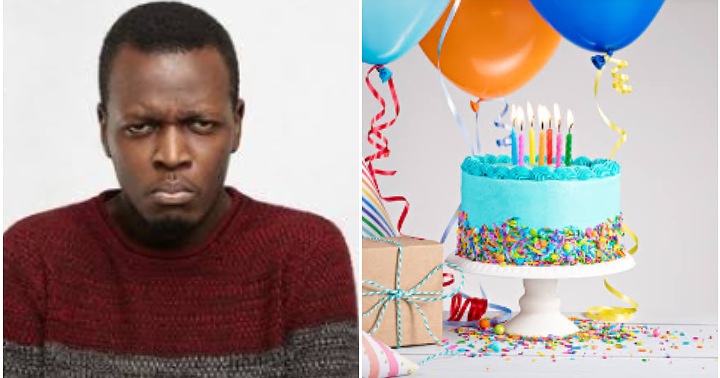 A young man with the Tiktok username @hypeking_blaqfriday has shared a sad story about the girlfriend of his friend who recently passed on.

According to him, his late friend’s girlfriend insisted on having her birthday party on the 16th of june which his late friend had paid for before his passing.

He went on to share how she had sent him a voice note to inform him on the change of venue for her birthday party because the manager of the initial venue her late boyfriend had selected, refused to go ahead with party plans.

In the video he wrote:

Ur bf die u never bury am u wan dey do birthday because he don late u say na one boy pay for the place 💔💔💔 Abel u pay for ur babe birthday celebration which was suppose to be today n u died on Monday.

Ur st.pid girlfriend go the club say she wan still do her birthday today. She nor go know peace for the rest of her life amen 🙏😡😡😡😡”

Owo Killing: They killed our mother, now we are orphans – Little children break down in tears (Video)