Man narrates his experience with his female staff 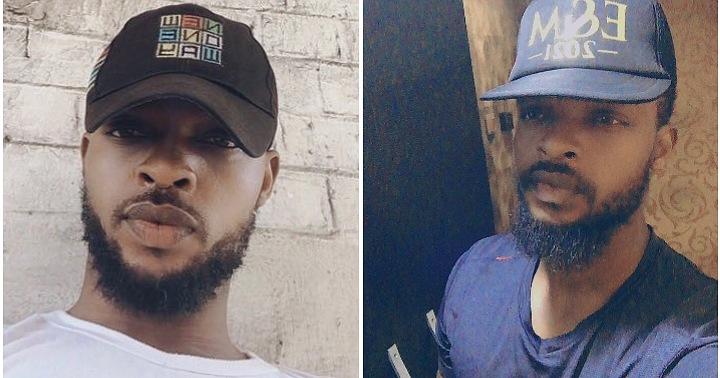 A Nigerian employer has narrated his experience with a female staff who allegedly had an odd addiction to men.

He said the female worker always made up excuses for staying away from work or coming late in the morning. 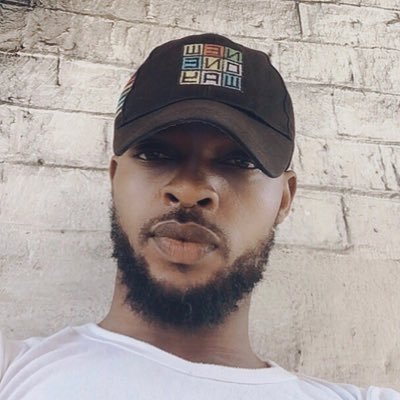 On all occasions, she was scolded yet pardoned but the week after being pardoned, she arrives late again for work with the excuse of dropping children at school.

After some digging, he found out that she visited multiple men. This habit almost crumbled his business and he had to relieve her of the job.

He noted that it wasn’t easy to let her go as she was a good staff in some areas but her flaws took the best of her.

“I relieved my staff of her job yesterday 30th May 2022 bcause she loved the male sex organ way too much which has gotten in the way of my business!.

1week after hiring her, A world of excuses broke out two days into the 1st week of work,she came late w/ church excuse. Well I pardoned her, didn’t say a word. The next week, late again to work, with the excuse of, she sent her friends kids to school. wonderful!.

Wednesday of same week she skipped work,I missed her call, called her several times to know what’s going on, no answer.

Following week, late to work! She said Her “brother”(it wasn’t her brother ) was sick(stooling & vomiting),she had to be by his side at the clinic.
Paid her way before her due date of payment to her utmost surprise.

Then Last week Friday, she skipped work entirely didn’t call me to inform me. Why ? (Cos her boss is super friendly & he will understand ). Her not showing up ruined my morning,as i had to lock up to go do purchases for the coming week. Noon of same day, customers saw her walking wit a man & asked her if she didn’t come.

Few times I walked home with her, she would do litany of stops, got used to it to the point I would stop at those spots and ask, “na here u Dey stop today”? Or na the next one.

Little did I know she & her supposed “he’s like a brother to me” were partially desecrating my place With their over the edge love play. Then I found out when I go around doing business, in my absence she and some sick customers were doing way too much.
Infact one blew my mind when he came to eat yesterday and called her up on the spot to meet him @ 12pm.

Yes she works good and checked all the boxes for a staff, but this part is what didn’t sit well wit me & it has led to absenteeism on her part leaving my biz hanging! Wouldn’t have had a problem if she was bussin it wide open after work for all and sundry… but this ? No way.

I would never understand the problem with humans! Good food she ate! If I don’t tell u she’s my staff you would t know cause I’m freaking hands on, on all things. But hey, we move! I don’t give bull shii can’t take it either! I’ll take a break from hiring females.”