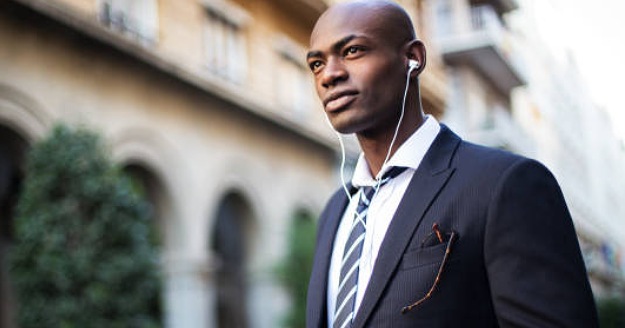 A Nigerian man has taken to Twitter to narrate how a married man took his sidechick to his wife’s shop after she threatened him.

The user, @john_d_doe revealed that the unnamed man wanted out of an unfruitful relationship with his sidechick but she refused, threatening to expose him to his wife.

He drove the lady to his wife’s shop and asked that she expose him. The lady became numb instantly.

“A man had a side chick, when he wanted out she was threatening to expose him to his wife. He drove her in his car, took her to his wife’s shop & asked her to say it to her face.

She became “deaf & dumb”. That was how he dealt with her. He’s still married to his wife. End.”