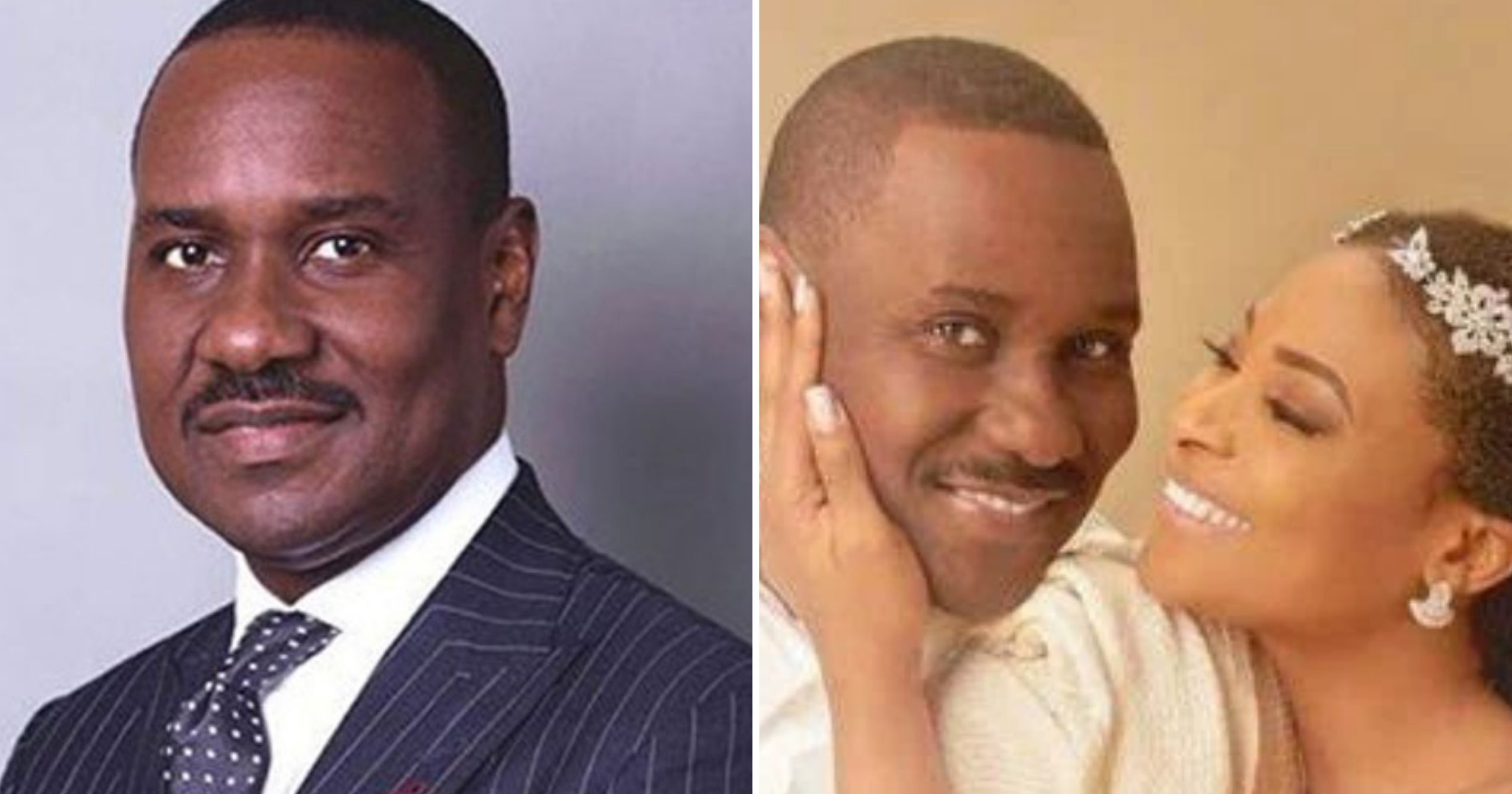 The founder and presiding pastor of the Trinity House Church, Pastor Ituah Ighodalo who was married to the late Ibidun Ighodalo, an ex-beauty queen and an event planner has finally remarried almost two years after his Ex-wife’s death. 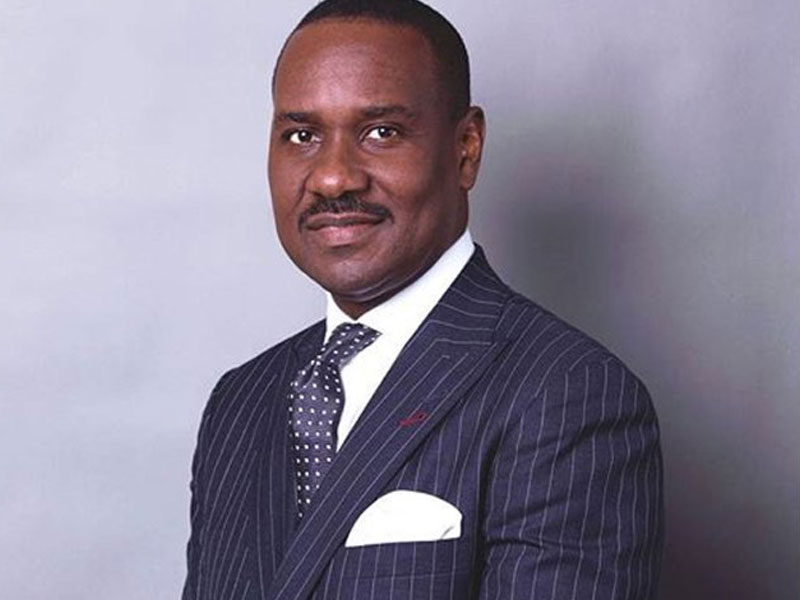 Pastor Ituah Ighodalo, in an interview with Chude, opened up regarding what led to his second marriage after the death of his wife.

Why some women refuse to submit to their husbands –…

Recall that the man of God lost his wife, Mrs Ibidunni Ighodalo in 2020 following a protracted illness and stated that he had no intentions of remarrying.

However, almost two years after the passing of his wife, Pastor Ighodalo has married another wife.

In an exclusive interview with Chude, the pastor stated that his initial intention was that he would not remarry but the elders of his church insisted that he must remarry.

The man of God also stated that he followed the advice of the church elders and married another wife after following the due protocols.

He described his late wife ibidun ighodalo as a complete and virtuous woman and stated that he was deeply saddened when she passed away. He furthermore added that it was almighty God that consoled him after her death.