My dad lost focus on priesthood because of my mum’s beauty – Lady who lost both parents to Owo church killing, spills 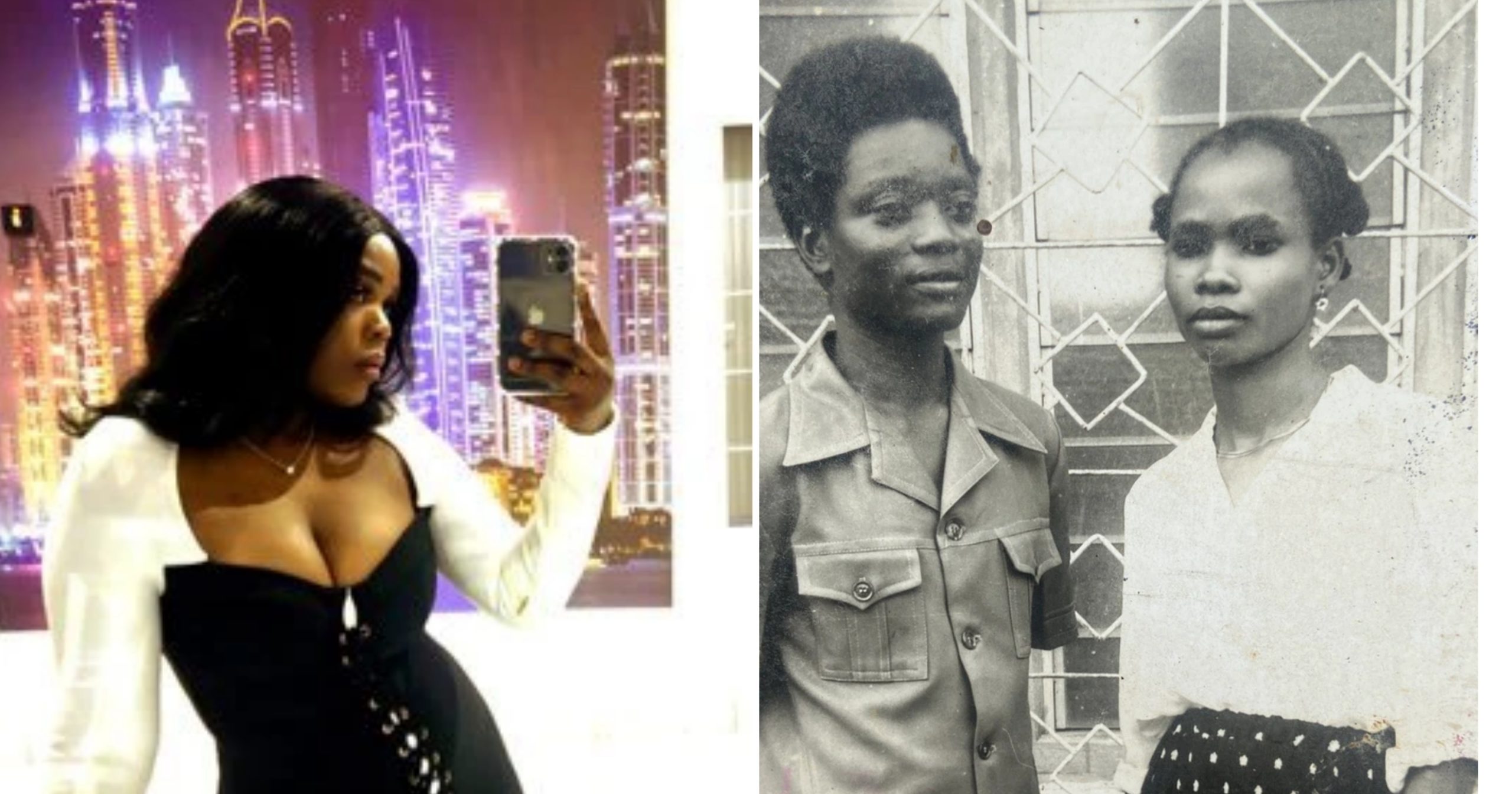 Following the Owo Catholic Church massacre which led to the death of her parents and many other church members, Lai Ajanaku has shared more details about her late parents.

The bereaved lady shocked many people on social media as she revealed that her dad abandoned his priesthood after being blinded by her mum’s beauty. According to the post she made on her Twitter account, Ajanaku said that her Dad’s nickname was “Fada”, and that her dad got that nickname as a result of his intention to become a priest, but he gave up priesthood and got married because of her mum’s beauty. “My dad’s nickname was “Fada” because he wanted to be a priest, then he met my mum and lost focus, because… see beauty. I’ll spend the rest of my life honoring your memory because there was no trauma in there, no hatred, just love.”

Ajanaku cherished both her parents so much and she has stated that she will spend the rest of her life honoring her parent’s memory and the good lives they lived while they were alive.

I will never respect you, stay off my case – Funke Akindele tackles colleague’s wife