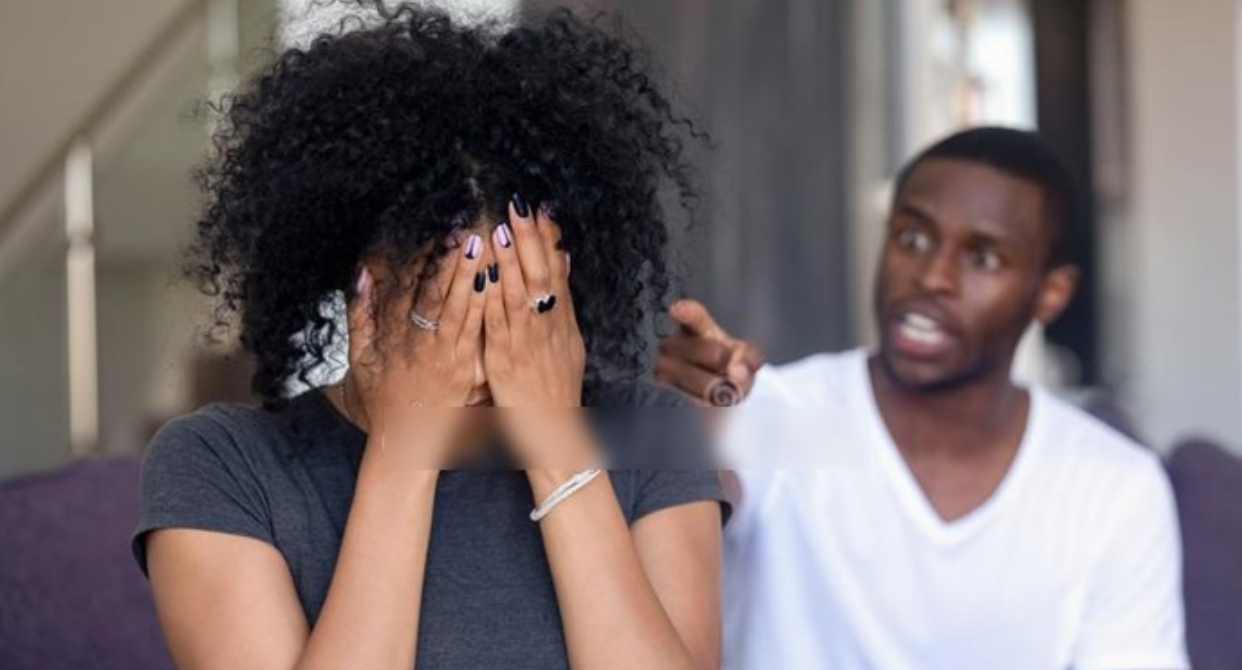 A Nigerian lady has taken to social media to share the heartbreak and betrayal her brother was subjected to by his fiancée.

According to the tweep, her brother helped his girlfriend to make her travel arrangements and relocated with her to the United Kingdom.

They left in June 2021, however, he recently found out that she has been cheating on him for seven whole months.

”Sometimes, I wonder how my gender can be so callous.

My brother relocated to the UK and took his fiancée w him despite the fact that everyone was against it. He paid for everything and guess what?

She’s been cheating on him for over 7 months. They’ve been gone since June 2021!!

They both applied separately for a student visa but my brother paid all the bills”, the lady wrote.

Gospel artist, Mercy Chinwo excited as she gets engaged (Photos/Video)

“She’s like a sister to me” – Old video of Mercy Chinwo’s fiance, Blessed hailing her resurfaces