Nigerian man flogs his girlfriend for allegedly cheating on him 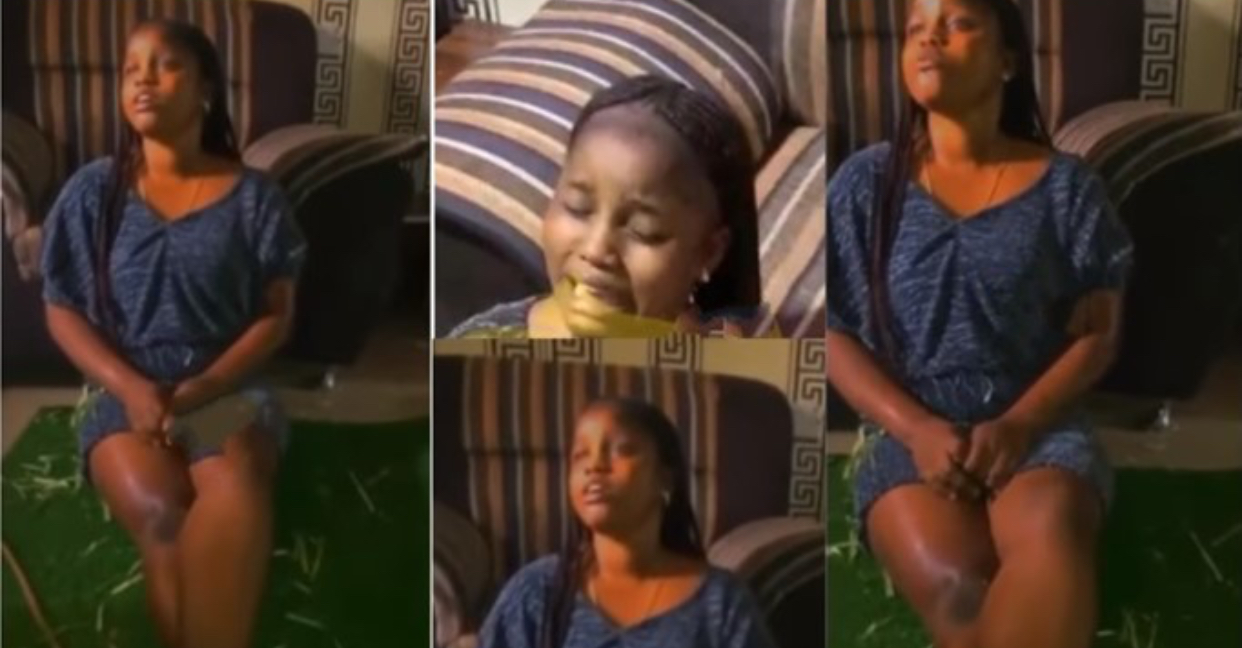 A Nigerian woman has taken to social media to express her outrage after her boyfriend allegedly flogged her mercilessly for alleged infidelity.

The incident allegedly occurred on Monday, June 21st in Kwara state, at the residence of her boyfriend, Fatai.

Man stoned, burnt to death by Islamic extremists over…

Aduke, the girl, is an HND1 student at Bartholomew College of Health Shao in Kwara State.

According to a source familiar with the incident;

“He invited her over and started quizzing her in-front of his friends.

Fatai accused Aduke of engaging in ‘hookup’ and proceeded to flogging her buttocks with a cane. She pleaded with him to have mercy claiming she was innocent of the cheating allegations but her plea fell to deaf ears.

After the incident, she took to her WhatsApp status to share gory pictures of the result of the flogging. The matter was reported to the police but they let the matter slide.”

A video loop of the girl being interrogated by her boyfriend after he reportedly whipped her was shared by Instablog9ja.

How I stopped kids from joining gangs – Nigerian man spills