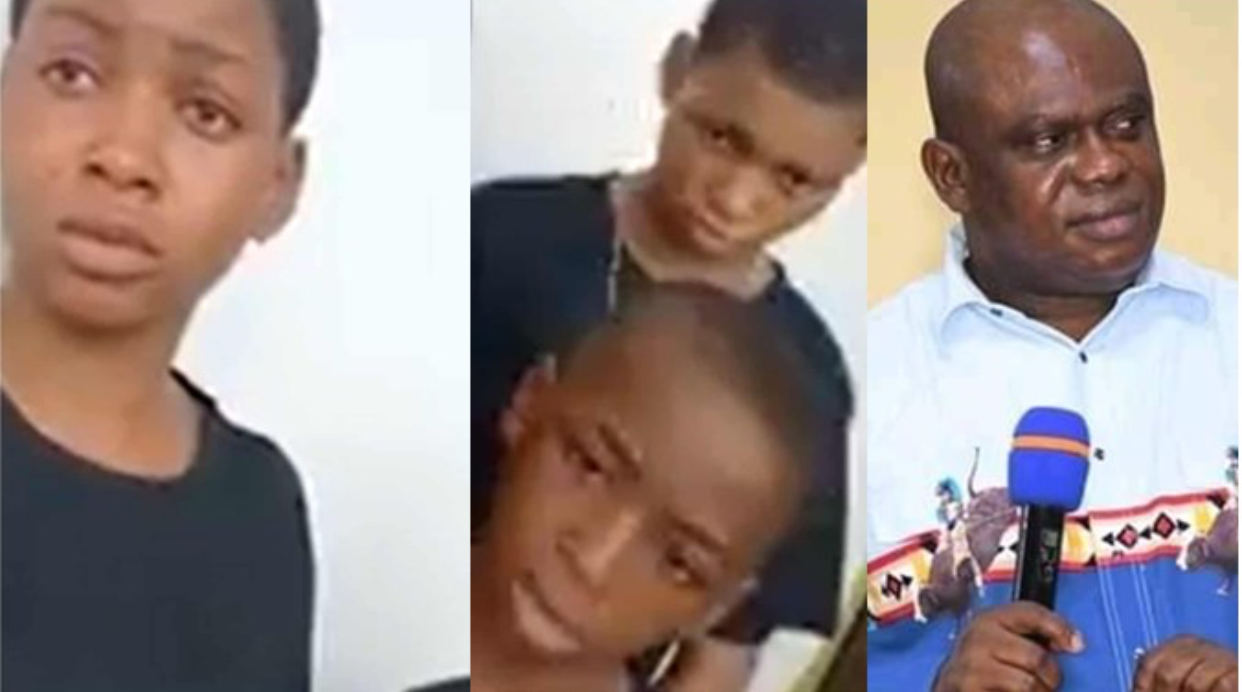 The General Overseer of Omega Power Ministries, Apostle Chibuzor Chinyere, has offered to support three children whose mother was killed in the Owo church attack.

Recall that a video that went viral a few days ago showed the siblings sharing their story with an interested citizen.

They revealed that their father died years ago and their mother died recently, leaving them orphans.

Woman kicked out of matrimonial home barely 24 hours after…

Chibuzor, who heard their story and felt sorry for them, asked for a way to contact the children because he wants them to relocate to Port Harcourt and join him.

He reshared a clip on Facebook of the siblings talking and wrote; ”After watching this touching video that was sent to me on WhatsApp, I have offered to help these innocent children who got orphaned after their mum was killed in the Owo church attack.

Anyone with links to them can quickly contact them for immediate relocation to Port Harcourt. Love is the greatest!”