Nkechi Blessing lambasts Reno Omokri for comparing her to Tinubu 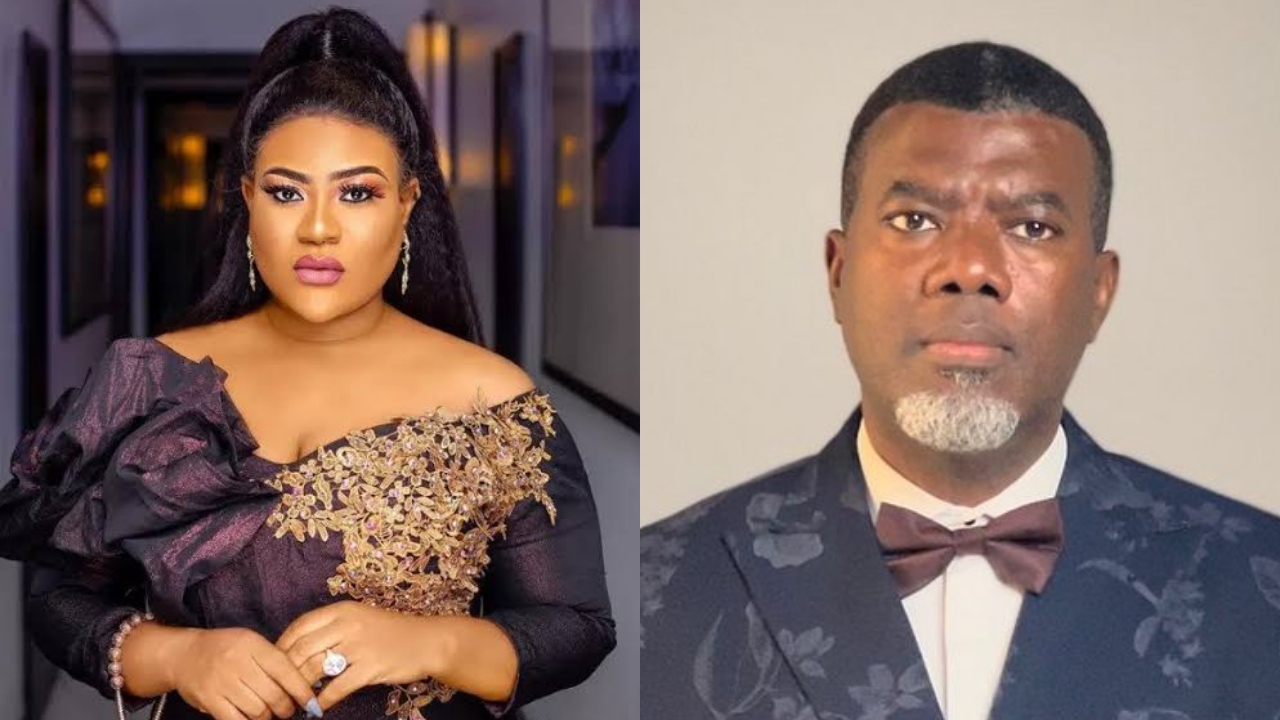 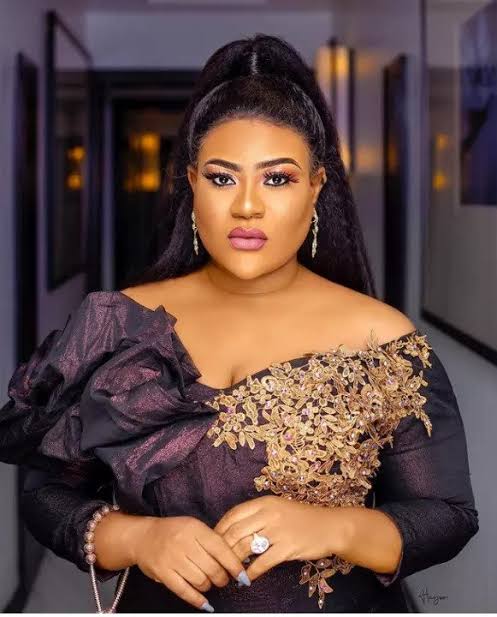 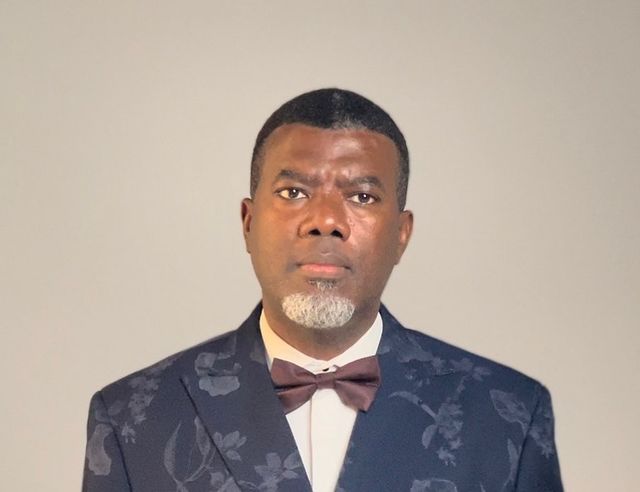 The comparison had upset the actress who called out the actor for using her unpleasant experience as a joke.

“I am sure the woman you married is also tired of that marriage but what will people say won’t let her leave.

I left what I am not comfortable in and you make it a joke? Only if you no get female child, they will go through worse. As you think my life and sanity is a freaking joke.” 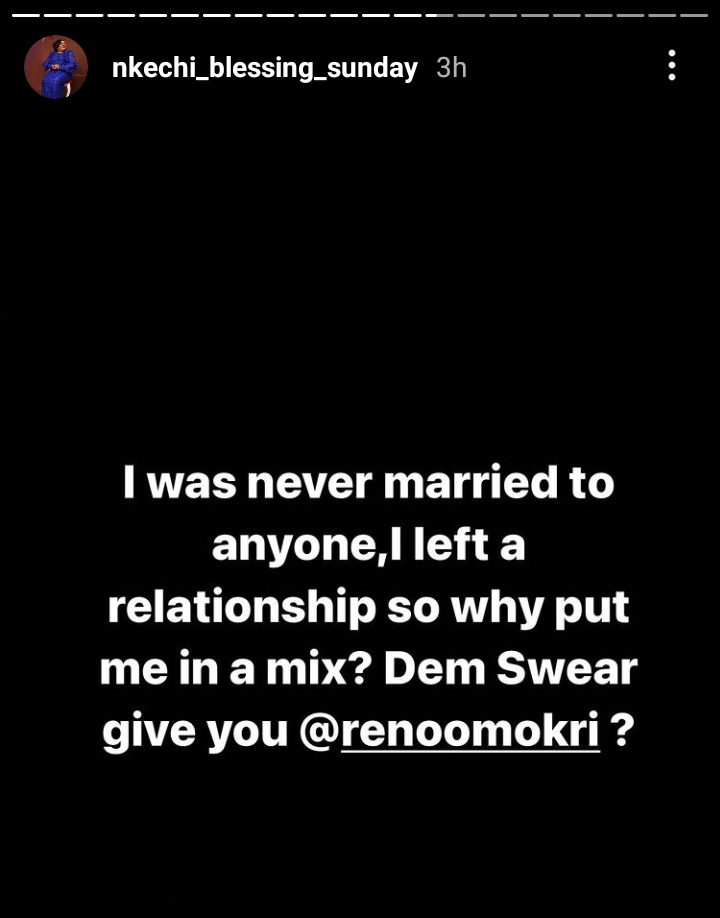 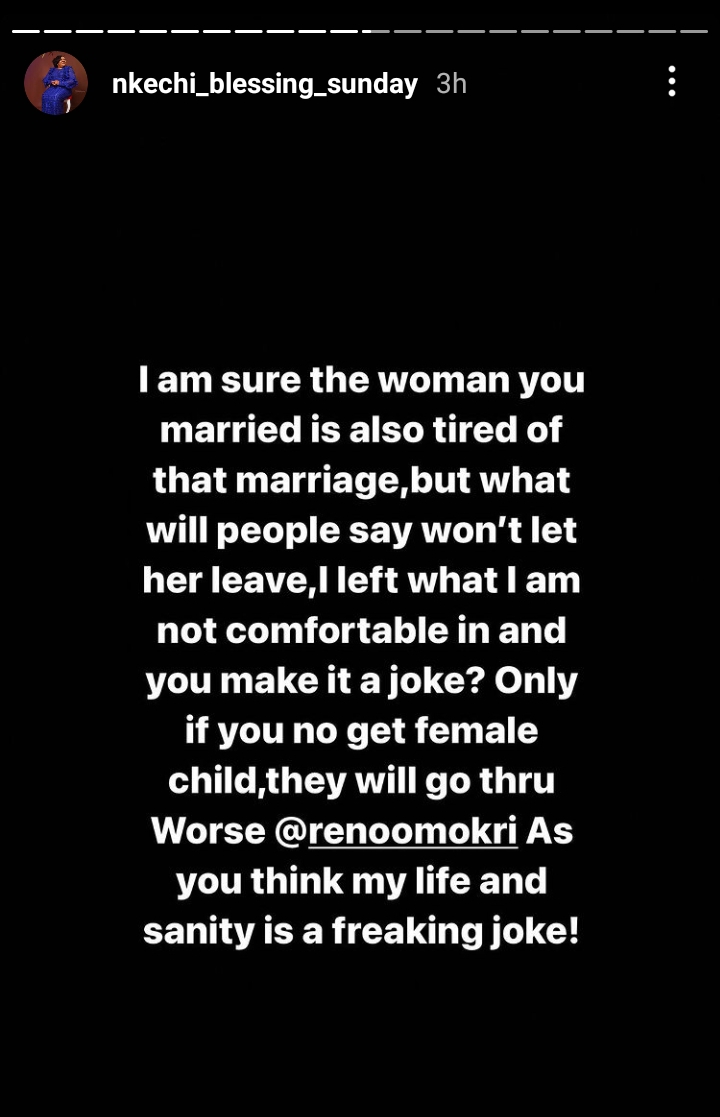 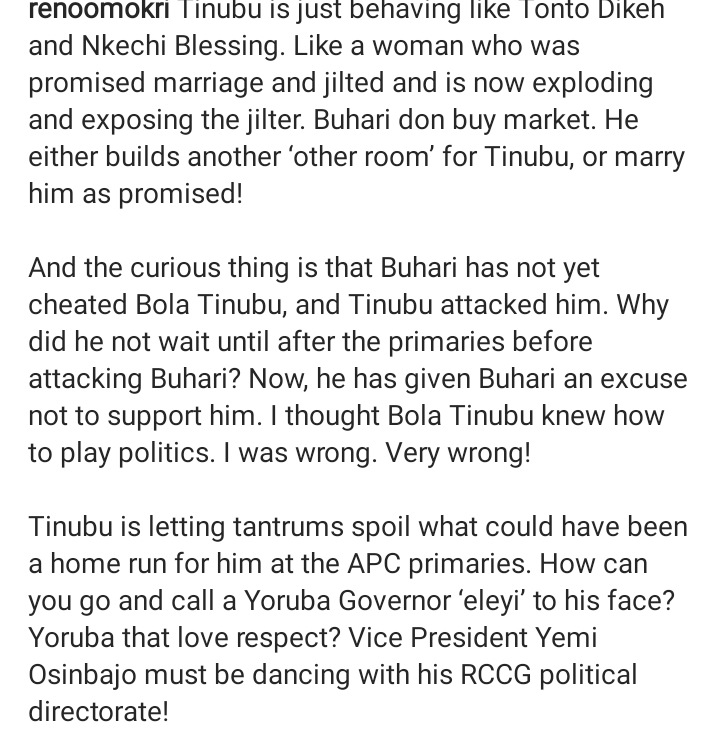 ‘I didn’t kill my wife, she died of lungs cancer’ – Late Singer, Osinachi husband cries out