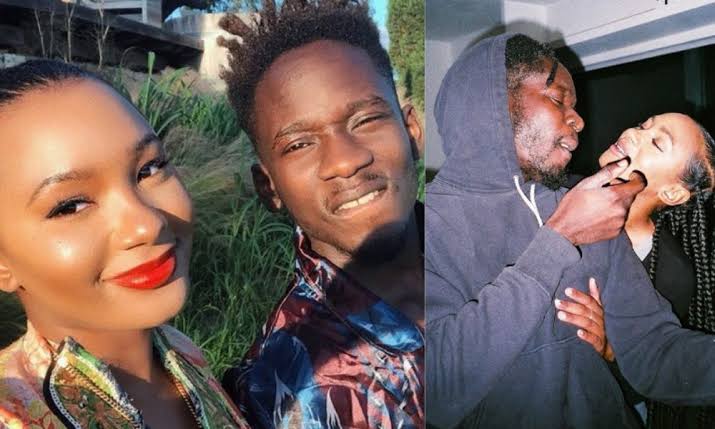 Several reactions have been elicited in response to the proposed intimate party wedding of popular Nigerian singer, Mr. Eazi, and his fiancée, billionaire heiress, Temi Otedola.

Recall that they hinted that they would tie the knot in an intimate ceremony with few attendees.

BBNaija star, Angel says her ideal man is one who must cook…

Mr. Eazi expressed a desire for only close family members to attend their wedding, and his future wife-to-be agreed, stating that she, too, would prefer an intimate wedding because she is a very private person.

While reacting to this, @chizzyenwereji wrote Online in-laws in the mud’.

@Midefwesh wrote: So we online in-laws no go chop rice? You are joking.

According to Temi, if it were up to her, she would only have ten people at their wedding. “Like knowing me if I’m walking around my wedding venue and I’m like I don’t know this person that will annoy me because I’m a very private person. Even for a birthday party, I have to really rock with everyone there..,” Temi said to support her partner’s claims.

The couple also noted that their parents are also very private individuals. They added that Temi’s dad, billionaire businessman, Femi Otedola suggested that they have a small wedding in the house.

Toke Makinwa replies those claiming she did her nyash to impress men, shares the main reason she did that