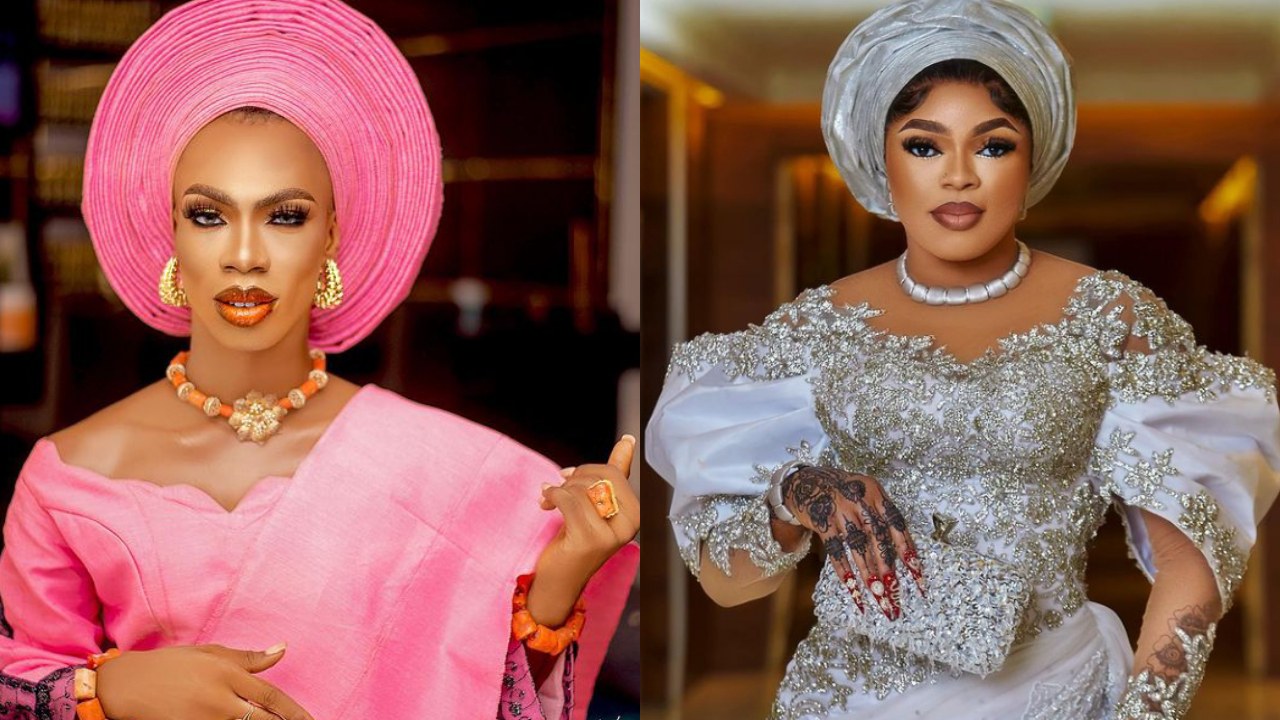 Popular cross dresser, James Brown Obialor has revealed what his senior colleague, Bobrisky did after he outshined him.

In a tell-all interview, James Brown – who’s currently studying in London – revealed that Bobrisky had took him in as a friend and began showing him the ropes in the industry.

Overtime, James Brown began to outshine him, diverting attention away from Bobrisky to himself.

James Brown shows proof to fan who asked about his monthly…

This had provoked Bobrisky who, he says threaaatened him and said he would end him if he doesn’t stop being ‘a drag queen’.

He added that he knows his senior colleague Bob, who has been flaunting himself as the richest Nigerian crossdresser, is wealthy, but doesn’t know his net worth.

The video has elicited hilarious reactions from netizens: