“So you can talk” – Davido teases Chioma Rowland as he reacts to her latest achievement, she responds 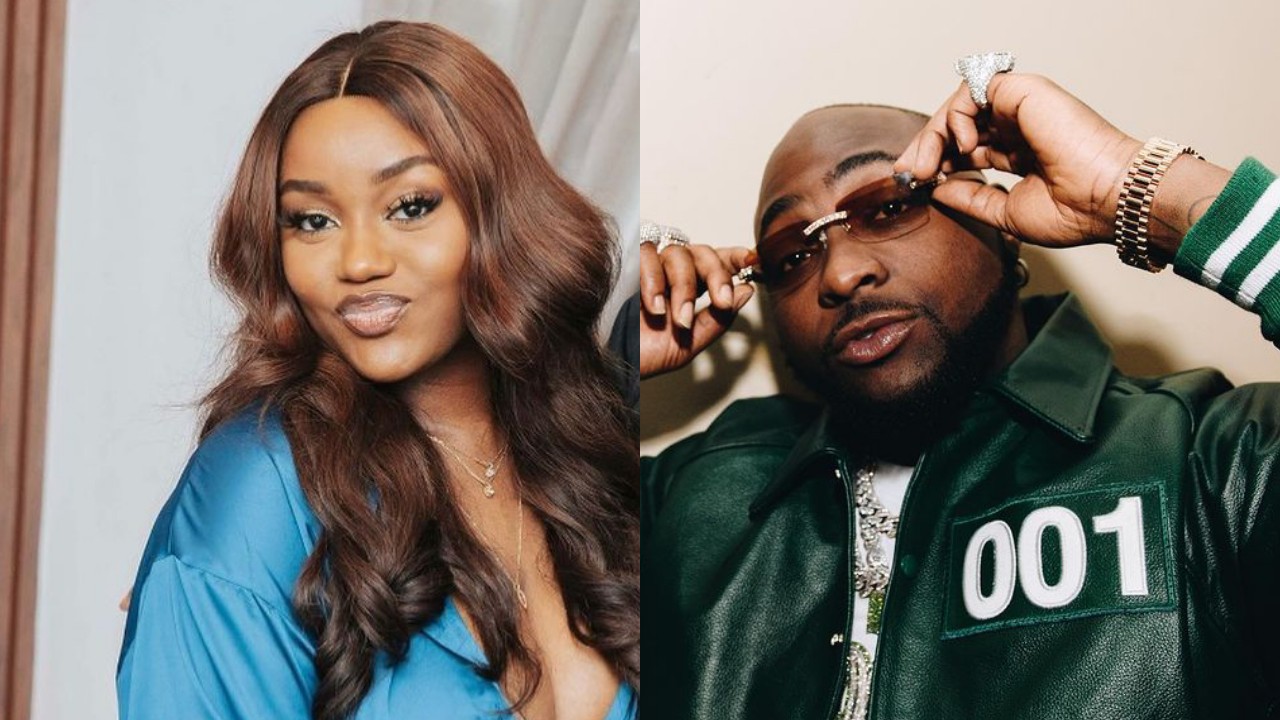 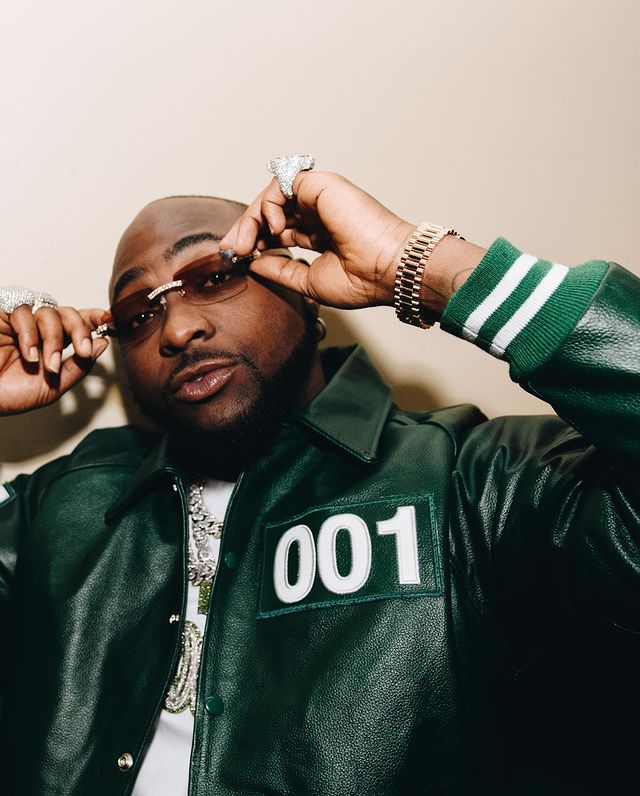 The mother of one took to her official Instagram page to share a video of her speaking while she advertised the new Tecno mobile.

Davido, who has apparently known her to be an introvert that rarely talks much, was impressed by the way she spoke in the video and took to her comment section to rhetorically question her about it. 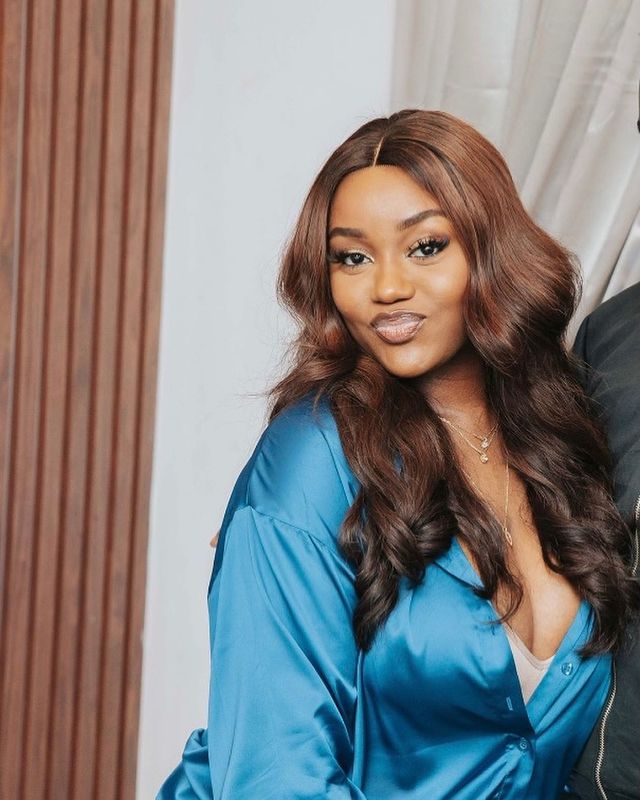 He wrote: “So you can talk”

To which mummy Ifeanyi had replied with laughing emojis. 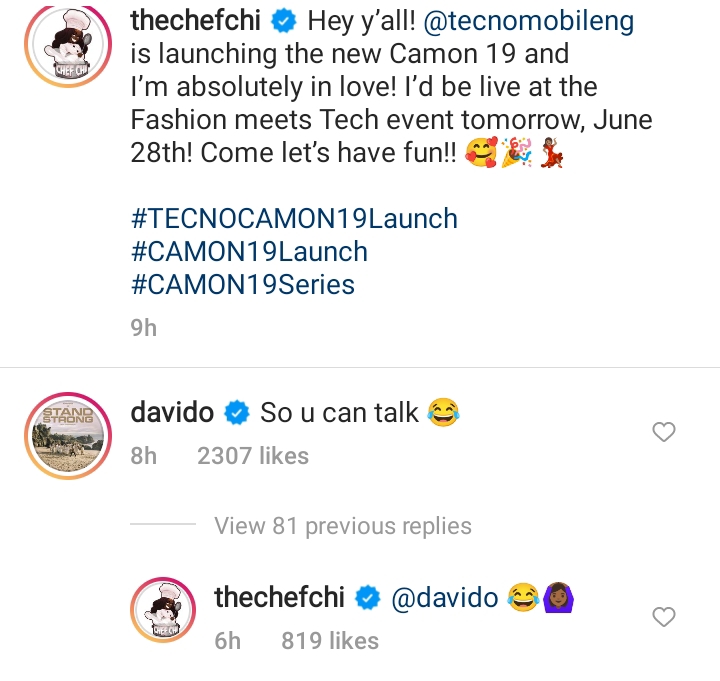 Fans who found the whole thing adorable have pleaded for the duo to return back together since they seem perfect for each other.

Ayo Makun Flaunts His last Daughter, Reveals Her Reaction Whenever He Comes Back From A Trip (Photos)