“Southerners are noisemakers, North will remain in power beyond 2023” – Apostle Suleman 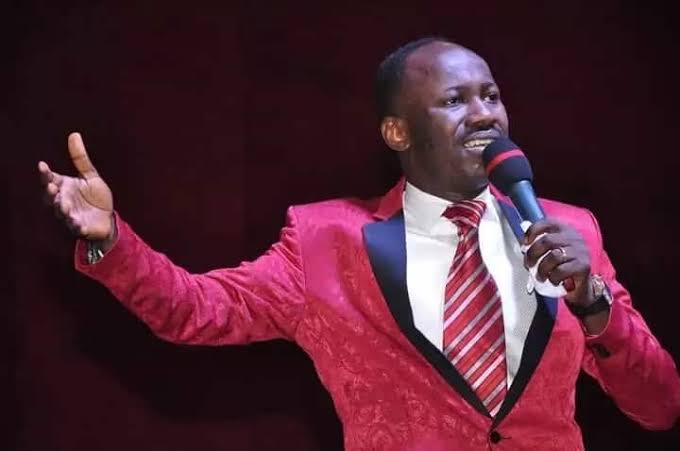 The cleric expressed doubt about a southerner becoming Nigeria’s next president, claiming that a northerner will take power in the upcoming presidential election because northerners are loyal to themselves.

He made this remark at his church’s convention in Abuja, where he emphasized that northerners work as a team.

Illustrating his point with the stepping down of Sokoto State Governor, Aminu Tambuwal, for another northerner, Atiku Abubakar, at the Peoples Democratic Party’s convention in Abuja on Saturday, Suleman said, “You saw what played out yesterday in Abuja? Why do you think the North has been in office and power for many years? Even if the North is not in the office, the North will be in power.

“If they are not in power, they will be in office. This is because the Southern region, especially South-South, are noisemakers. The North will allow you to finish making your noise then they will shock you. Atiku knew the Southerners were noisemakers, and he worked on it.

“They are 100 per cent loyal to themselves; that is why Tambuwal could take such a decision. All my Northern friends have not spoken ill of me, but the Southerners are the ones mocking me.”

What Davido did to me because I’m a fan of Wizkid – Upcoming singer, Queensley Felix calls out singer