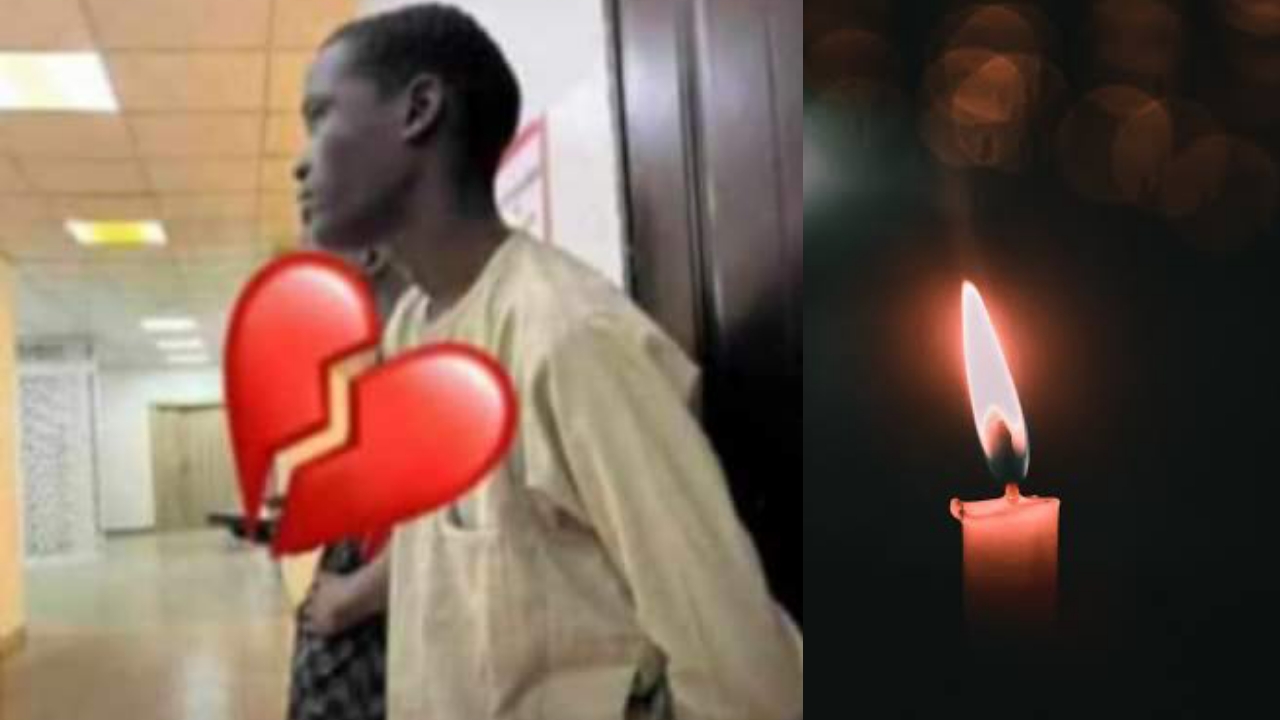 A young Nigerian man has paid the ultimate price for his sick mother as he passes on after donating one of his kidney to save her. 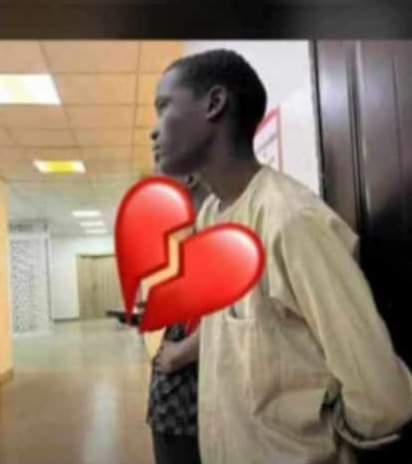 According to a Twitter user who announced the death, the brave young man had taken a great risk to save his mum after the surgeon requested for a kidney donor.

The young man had offered to donate his to save his sick mother; although, the who process wasn’t an entirely successful as the young man who offered his kidney passed on.

“He died after donating his kidney to his mother Allah sarki man. Indeed my brother you died a Hero I feel the pain and the Mother she is alive

Indeed his a Hero”

Netizens mourning have stated that what the young man had done was brave but still it’s not the joy of any mother to see their child dead while they leave on. 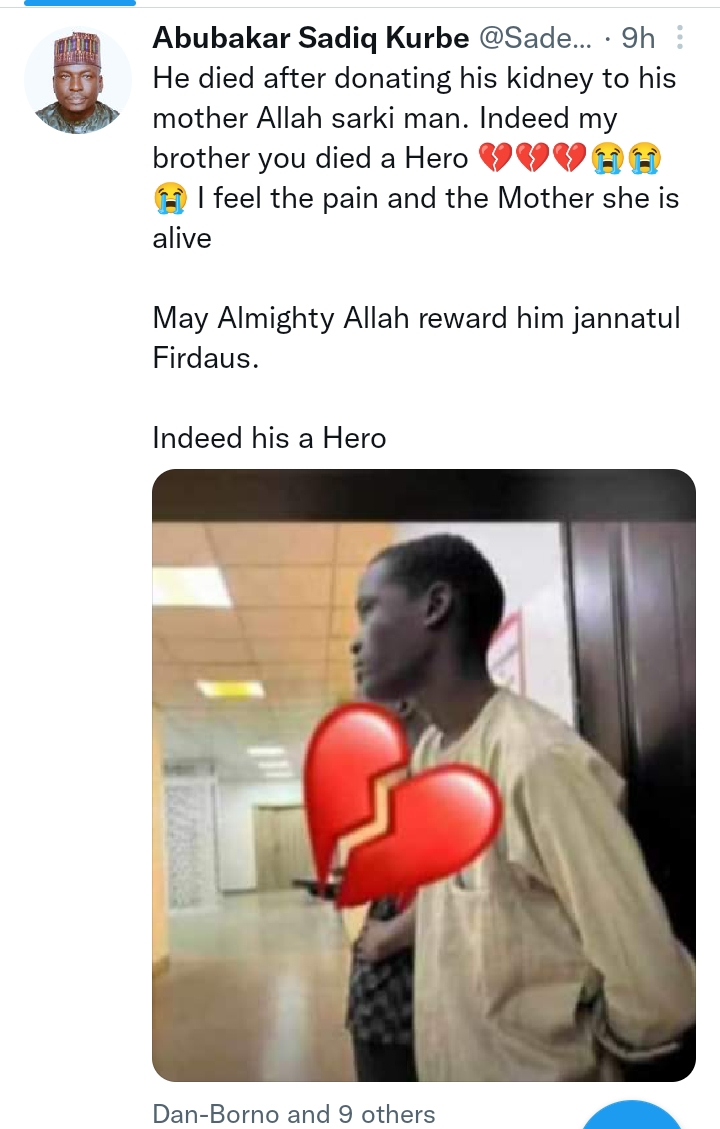