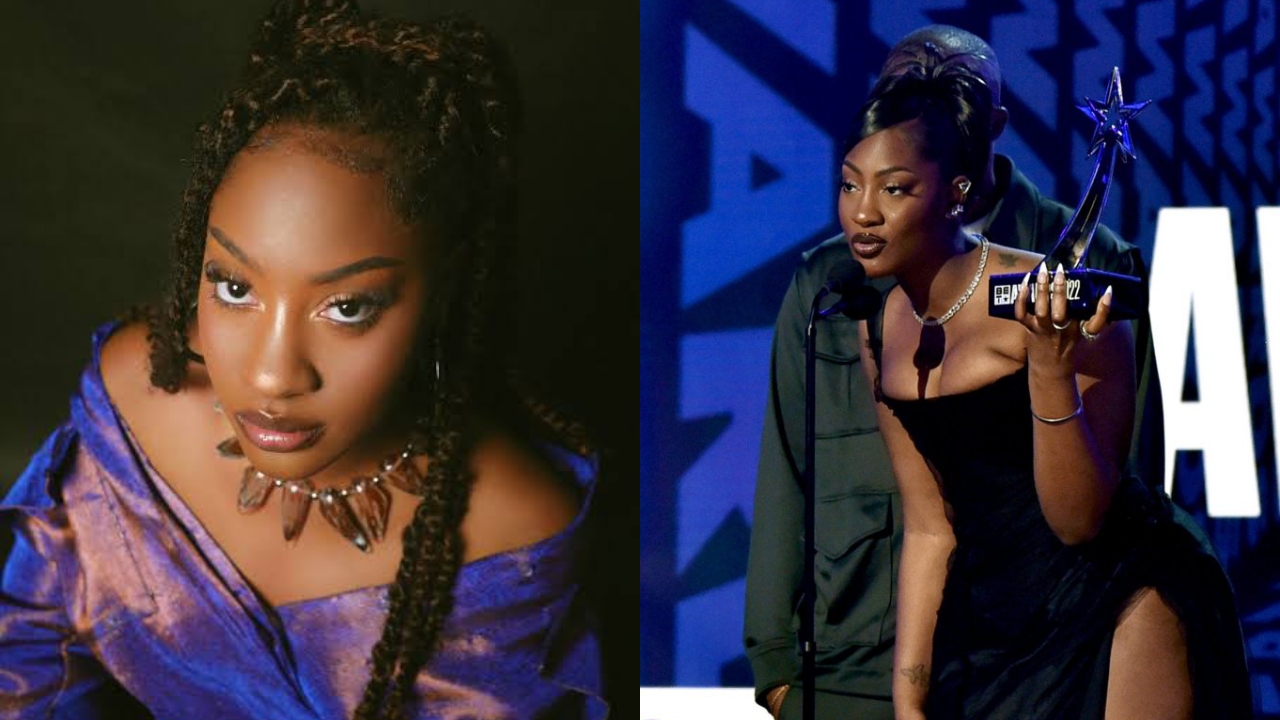 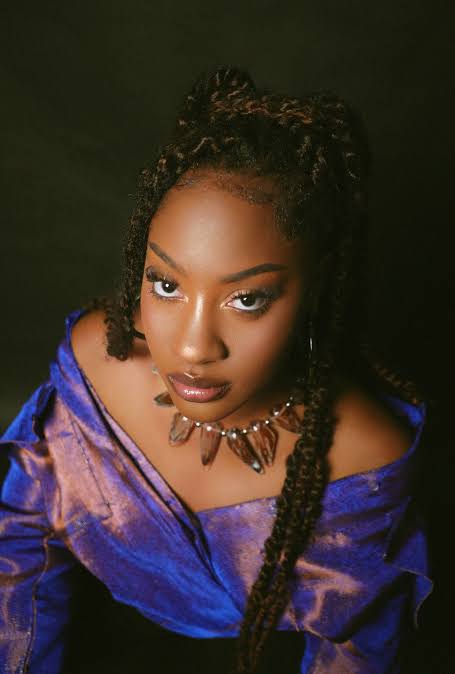 In order to recognize Black brilliance in music, entertainment, and athletics, the annual award ceremony, which essentially honors people of color, was hosted at the Microsoft Theater in Los Angeles.

The music crooner was nominated alongside other sensational singers such as Fireboy, Dave from the UK, Dinos from France, Fally Ipupa from Congo, Little Simz from the UK, Ludmilla from Brazil, Major League Djz from South Africa, and Tayc from France. 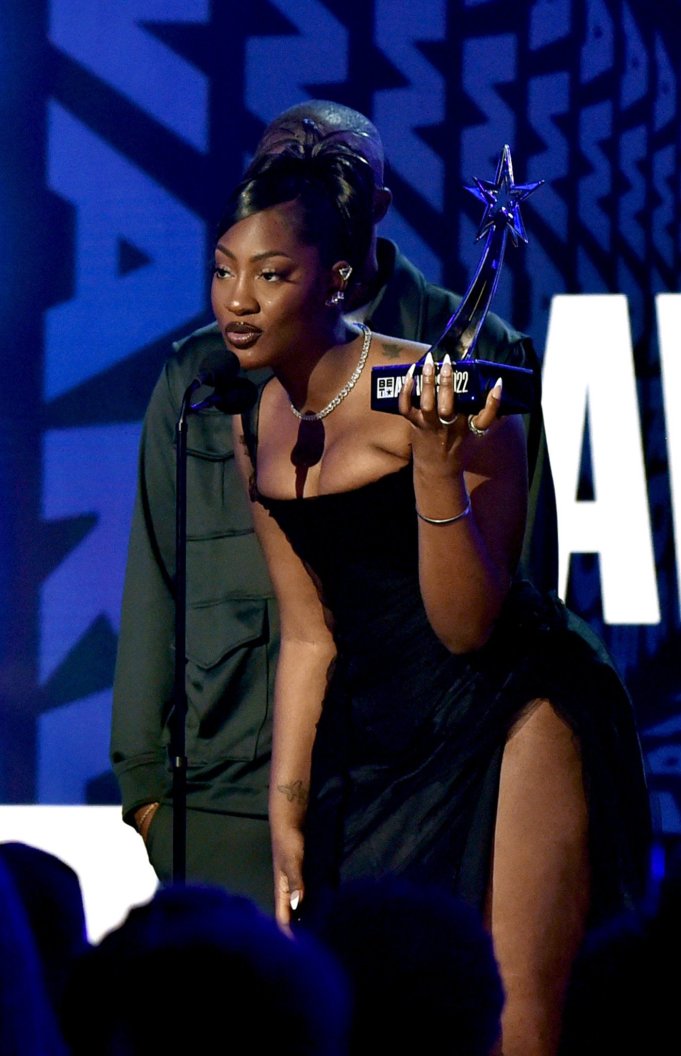 While receiving her award, she said;