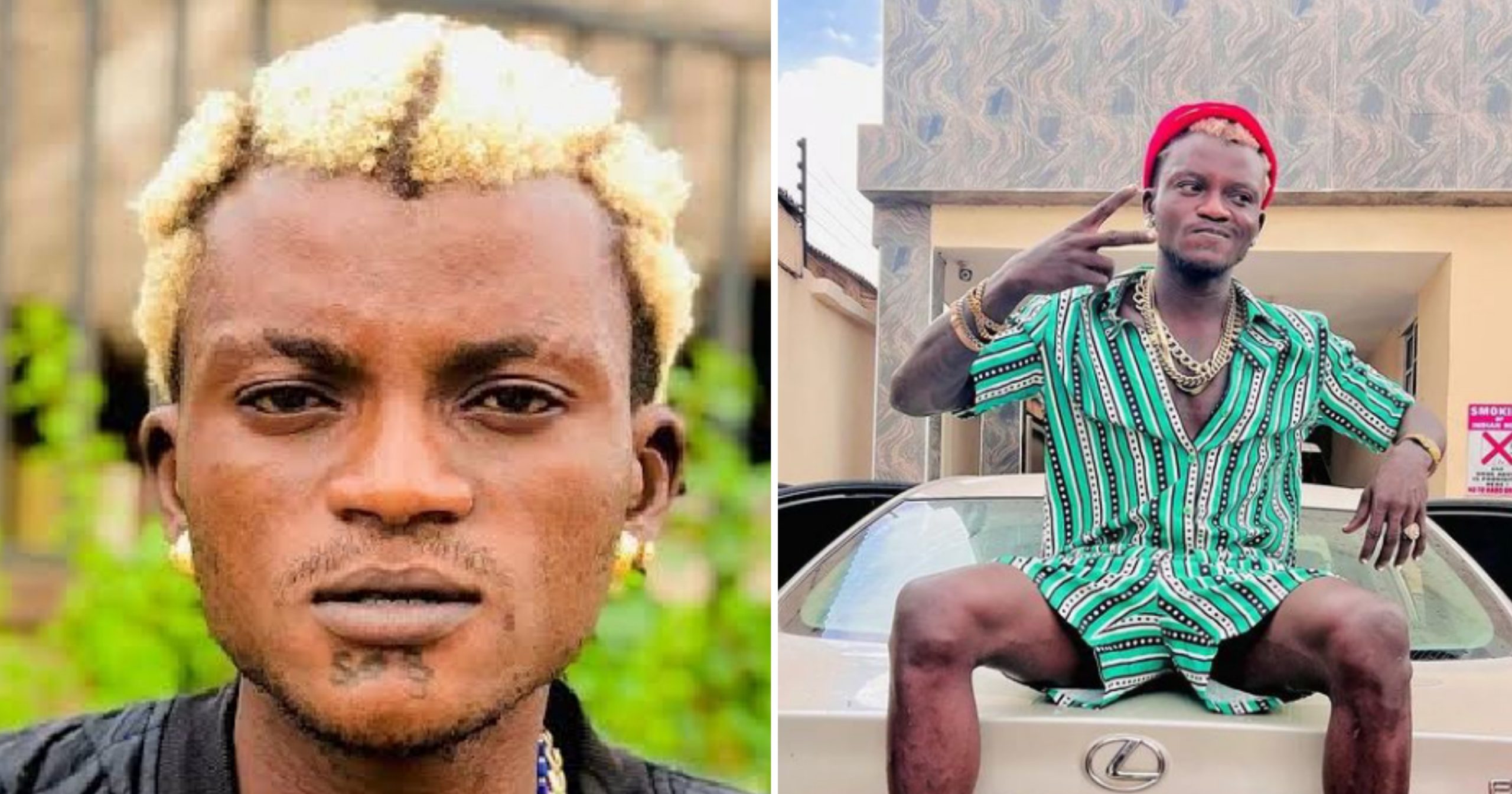 Nigerian street singer Habeeb Okikiol, popularly known as Portable has finally reacted to the viral news that his car had accidentally killed someone.

The singer recently had the naming ceremony of his third child and also tied the knot with his babymama too. However, after the event, he gave his own account of the story in an interview.

This Portable fine before o – Reactions as old photos…

“Village people at work” – Man cries out after…

Firstly, he cleared the air on who the actual driver of the car which accidentally killed someone was. He also thanked God for not being the driver of the vehicle.

He however confirmed that it was actually his car that was involved in the accident. He also revealed that when he heard the news he had rushed to the hospital to help by paying the hospital bills but unfortunately the victim didn’t make it.