“Thunder str!ke that your mouth” – Tacha blasts Twitter user who advised her against publicizing her charity work 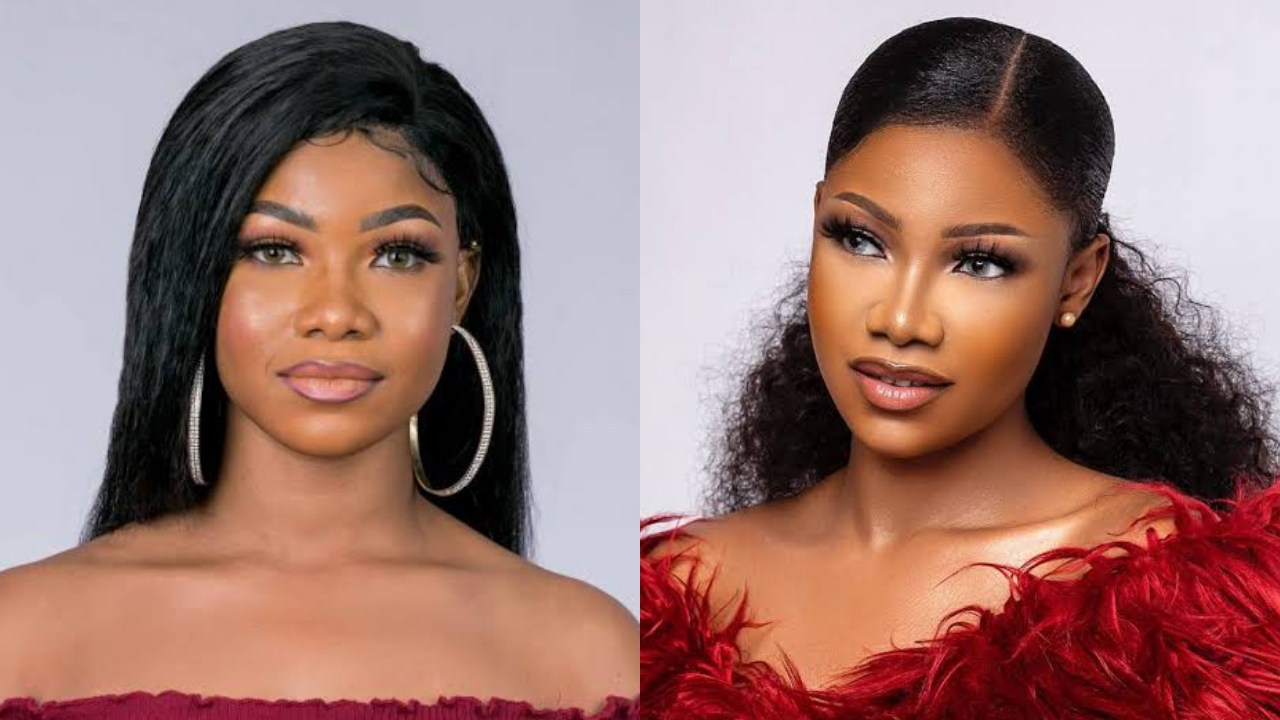 Reality star, Anita Natacha Akide better known as Tacha has slammed a Twitter user who offered her an unsolicited advice.

The BBNaija star had taken to her Twitter page to show off the food items she was set to give out to the residents.

“She completely killed it” – Alexx Ekubo…

She also urged those who God has blessed to use their blessings for good by Blessing others as well.

A Twitter user had then decided to tell the reality star how to go about her philanthropic work.

The Twitter user advised Tacha to give without having to announce or make noise about it and let the results from her charity giving announce themselves.

This had irked the reality star who didn’t waste time to blast the Twitter user for the advice.