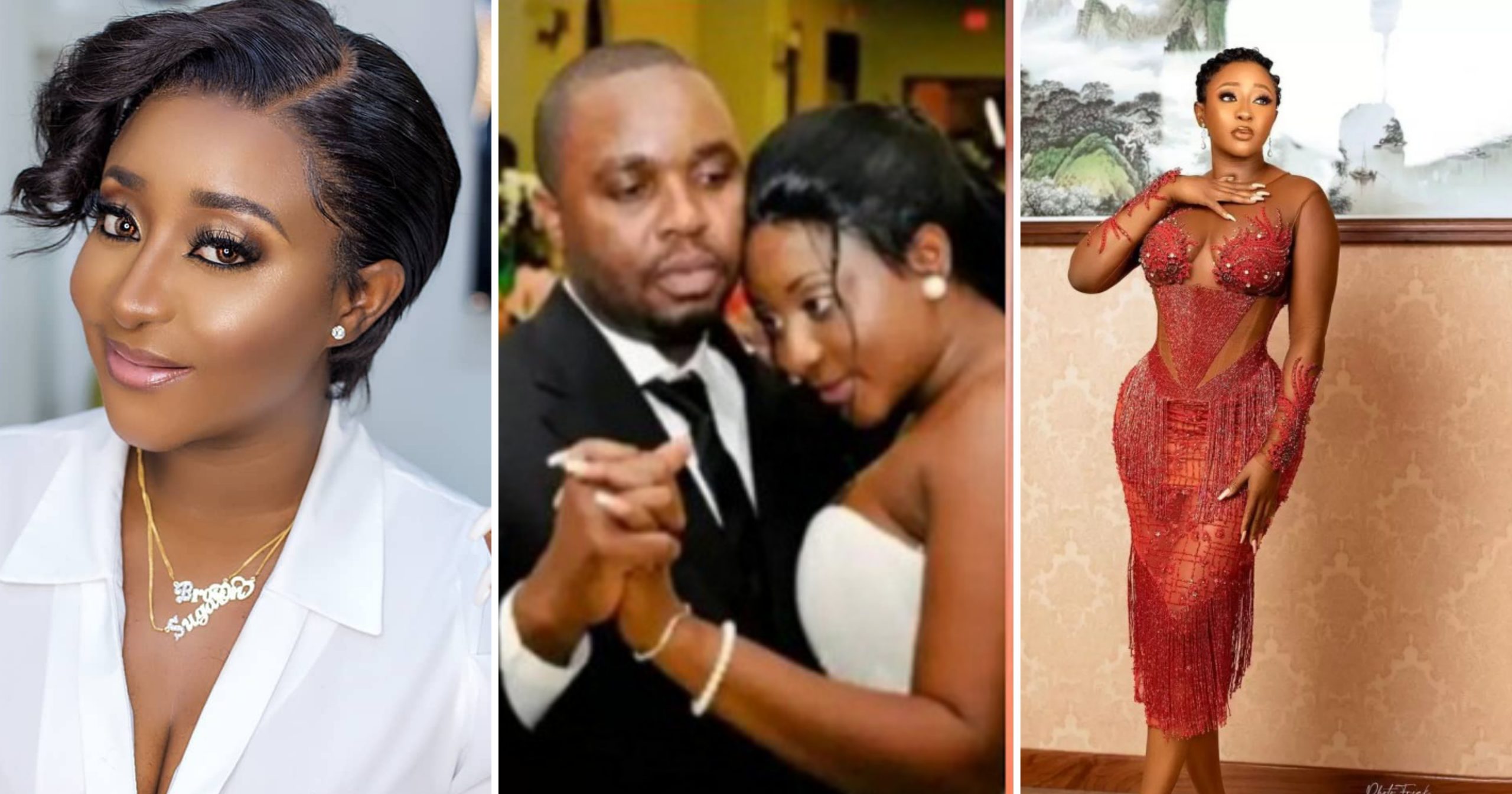 She disclosed this while speaking during an interview with Ebuka Obi-Uchendu on Channels Television on the Rubbing Minds show.

Netizens pick at Korra Obidi over video where she dragged…

Man weds beautiful lover after she ‘shot her…

“No matter the indifference or incompatibility, if you’re together in love, a lot of things can actually work out.

However, you don’t get to work things out when there is no contact. When you are with someone, and you can’t agree on certain things or find a common ground, I think being together could have actually helped us to understand each other better
Most of the time, we attract the wrong people, sometimes for the wrong reasons.

Because when people come to you because of what they see on TV, it’s hard for them to accept you considering the fact that you are just acting because that is your job.

When they find out that it’s not the real you, it becomes a problem.Marriage is an experi­ence which I don’t regret. My ex-husband met me as an actress. My job takes my time because naturally there are certain roles you are not allowed to play once you are married.

Even if your husband understands, his relatives might not understand. My ex-husband is the last child, so family interference in the marriage was normal.

“Marriage has taught me a lot of lessons, it made me wiser and stronger. I think it actually made me more mature. I don’t think I married too early, maybe I was a little bit in a hurry.”

How Kelly destroyed my marriage – Lady breaks down in tears