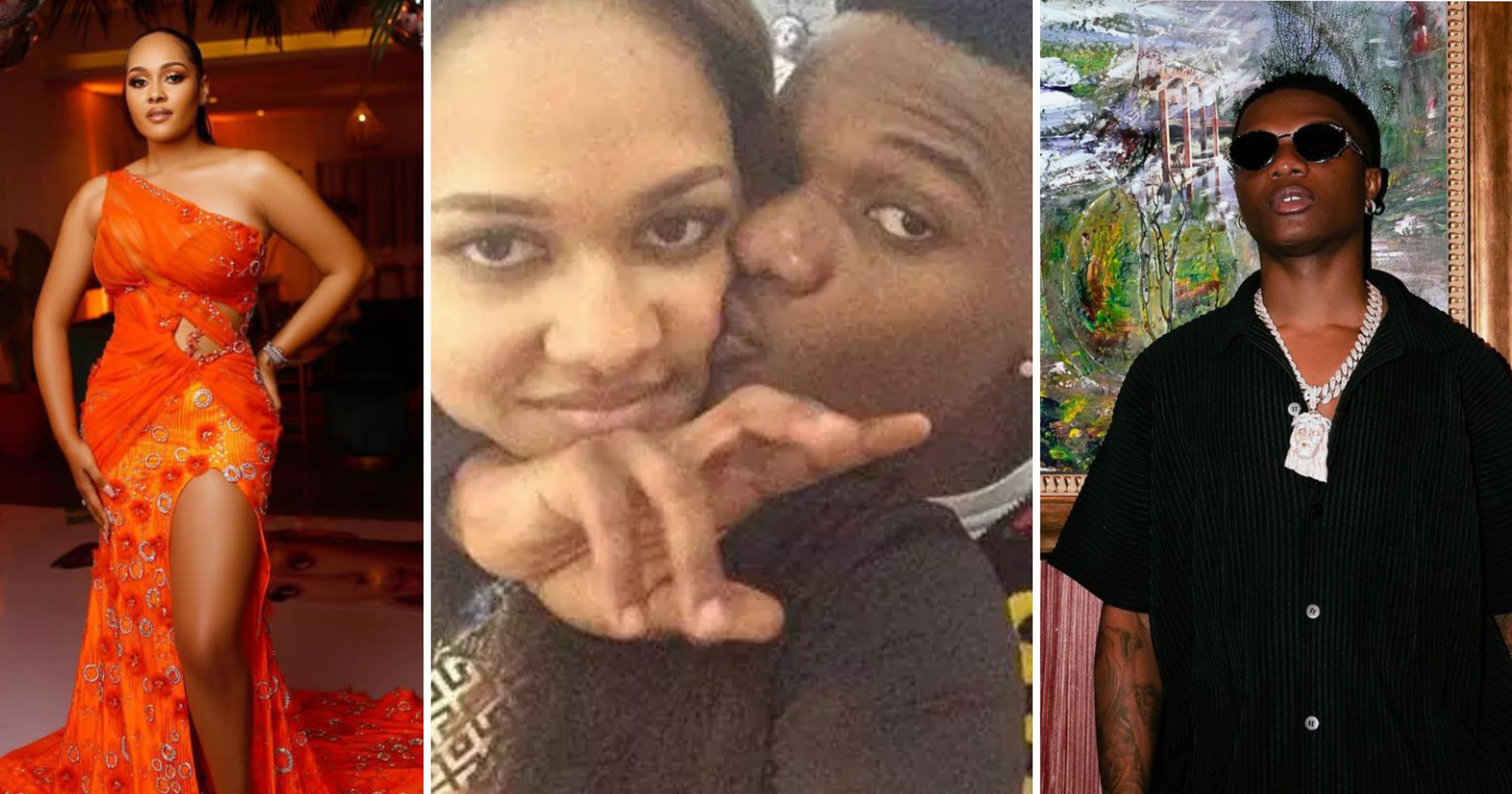 Tania Omotayo, the wx-girlfriend of Nigerian ace singer,  Wizkid, has opened up about her relationship with Wizkid. 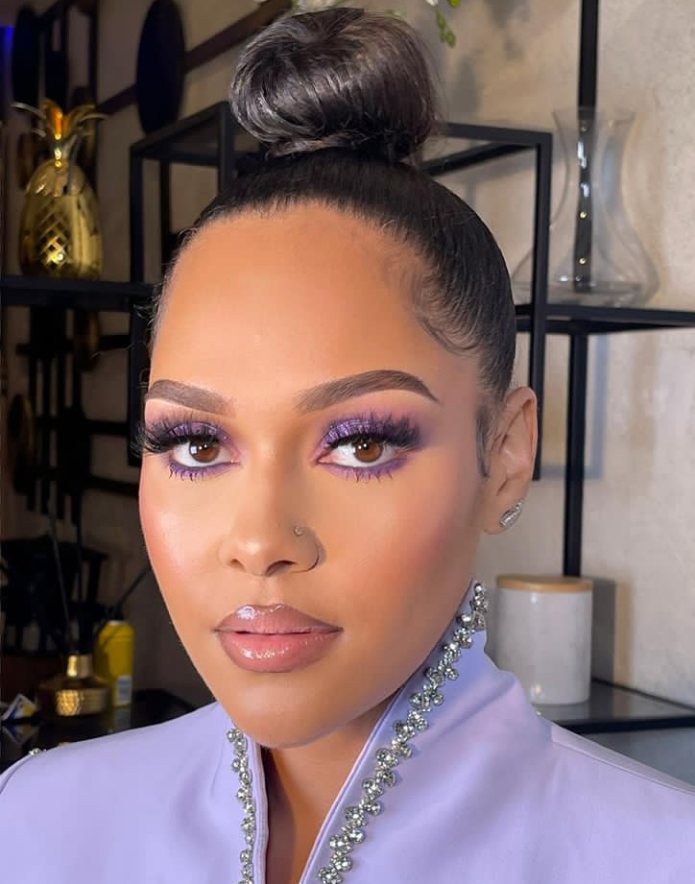 According to her, she enjoyed her moments with Wizkid and he was her bestfriend at the time they were dating.

They dated for five years between 2011 to 2016 and broke up for good when Wizkid impregnated his second baby mama. 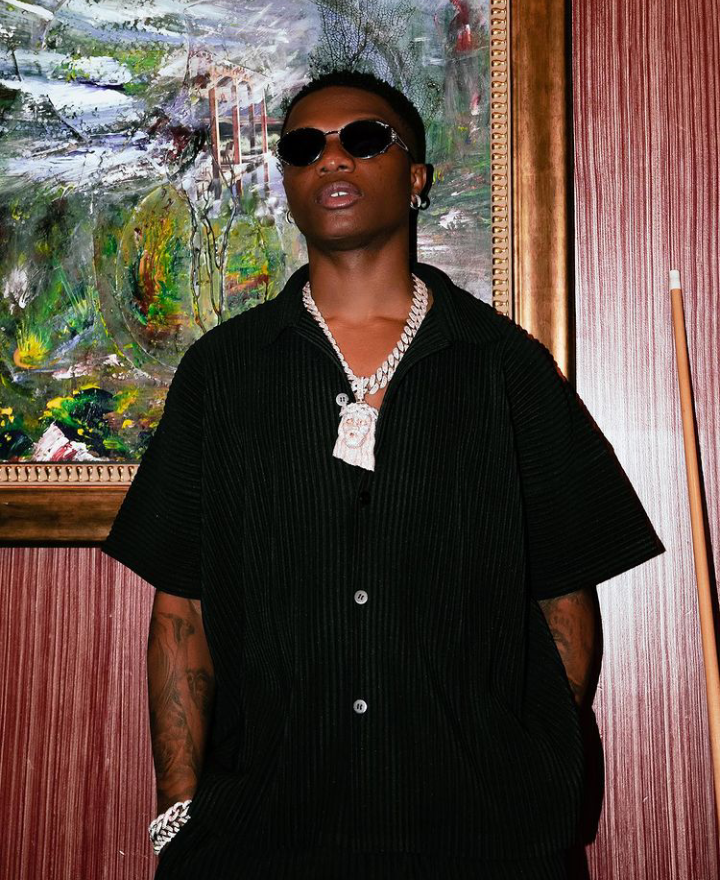 Speaking in an interview, Tania said with Wizkid’s rising status, there’s no way there wouldn’t have been issues in their relationship, but she enjoyed every moment with the ‘Joro’ crooner.

In her words:
“I consider myself to live in my own world, I live in a bubble, and I don’t like things on the outside. Imagine being twenty-one and being thrown into the media at the time, when it wasn’t ‘normal’, I mean it wasn’t normal for people to be in a relationship and be so public.

I think at that time we were the only one in that type of situation, I know a few, whether years later, Ice Prince came up with his girlfriend and a whole of that, and that was,….. it was new. So, it was bad, like, they insulted me for random things. At some point, they had nothing to insult and they started insulting my legs, that I have really skinny chicken legs.

We were young, he was becoming a global superstar, there’s no way, that we wouldn’t have had issues, that would have been impossible. It comes with that life like I said in the beginning, I didn’t know what to do, but then I could have never predicted but towards the end, we both have clearly different things we wanted to do. But was I happy, yes, that was my best friend, and it was fine.”

Tania Omotayo was popular way back in 2000 for being the girlfriend of the Nigerian singer, Ayodeji Balogun, popularly known as Wizkid.

“Nobody stood up?” – Reactions as nursing mother stands in the train while oyinbo people sit