A man will value you if you reject his money, gifts – Nigerian lady 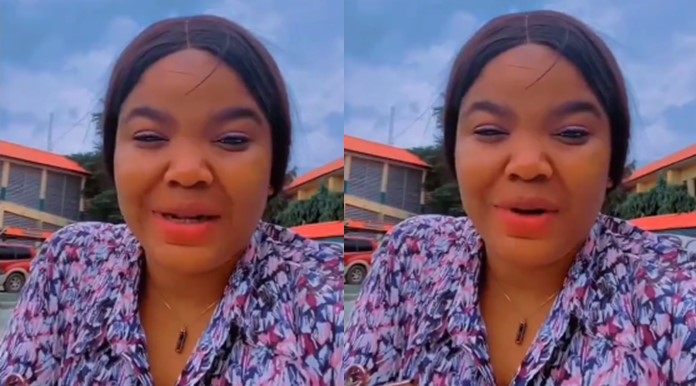 A lady has stirred reactions with a controversial advice she has tendered online to the women folks. 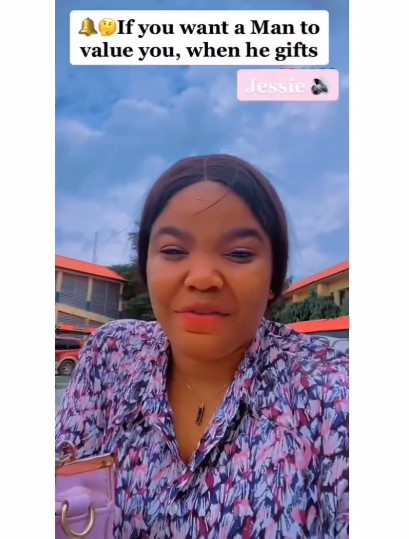 The woman, who seems to know much about relationships, has told ladies that one of the ways of making men value them more is by turning down their monetary gifts.

Making a video of herself, she stated that men would value women more if they turned down gifts they’re given.

According to the lady, when a woman decides to turn down a money she is given, it would impress the man and destroy the belief that women love money.

She claimed that the woman’s decision to deviate from the widely held belief that women should constantly demand money will persuade the man to give her more money at a later date.

“If you want a man to value you, when he gifts you money, reject that money…” she stated.

“I Regret Being A Second Wife, I Ruined Someone’s Marriage” – Lady Cries Out