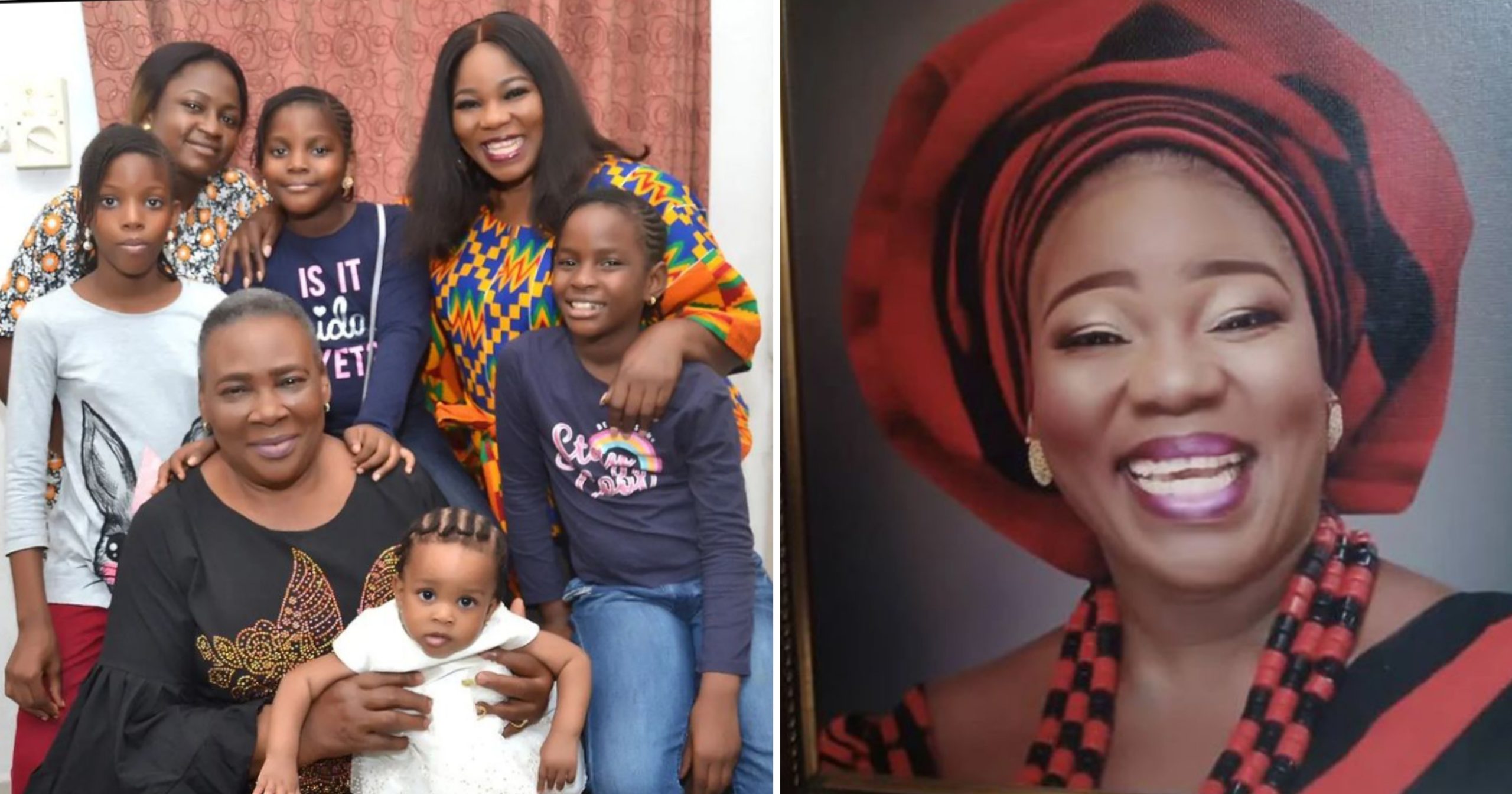 Ameh Abahi, who has been identified to be a family member of late Nollywood actress Ada Ameh, has broken his silence, weeks after the sudden demise of the actress. 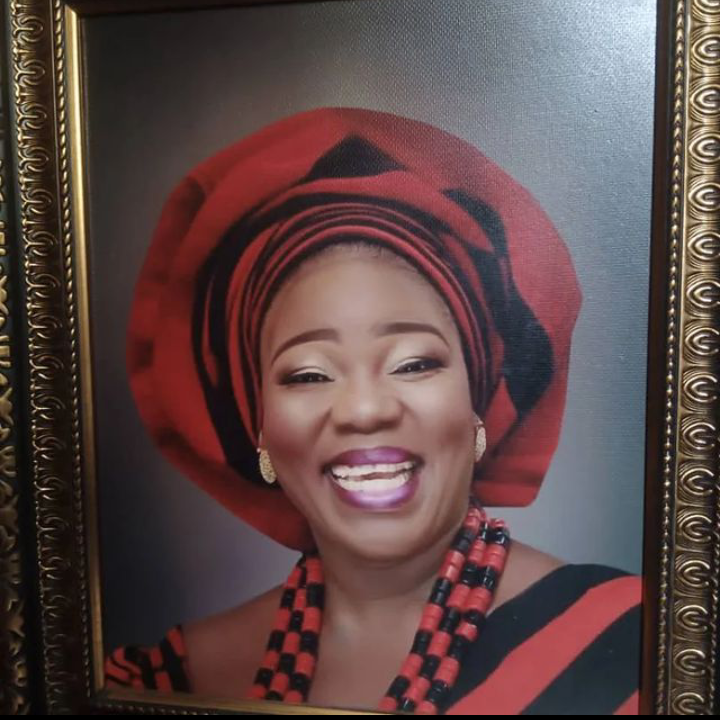 Recall that, Ada Ameh was reported to have died on Sunday, 17th July which is barely two years after the death of her only child, Aladi Godgift Ameh 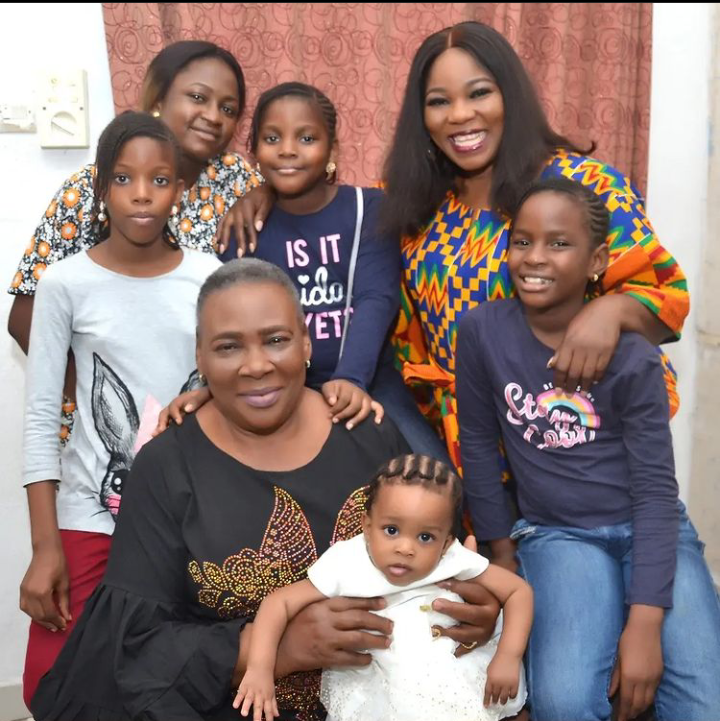 I can do ‘hookup’ for a high price – Nollywood actress,…

In a recent post shared on Wednesday, Abahi alleged that a lot of people broke the news of Ada’s death without the consent of her family members.

She revealed that she has travelled to Lagos and visited late Ameh’s residence, where she was welcomed by “photographs and memories”.

Adding to this, she called on the late Nollywood actress’ fans to drop condolence messages on a dedicated website, adding that the family will soon announce funeral arrangements.

She wrote:
“It is with deep shock the entire family of Ameh Obande announced m the sudden death of our beloved sister, mother, aunty, cousin and daughter. We received this sad news at midnight of 18th July, 2022. We’ve orated and have totally surrendered all to our Maker.

The remains of our late sister Ada left Warri-Delta state this morning to Otukpo-Benue state, Nigeria. Further details on the funeral will be posted as we join our hearts with her colleagues and the entire nation to give her a befitting farewell home!”. 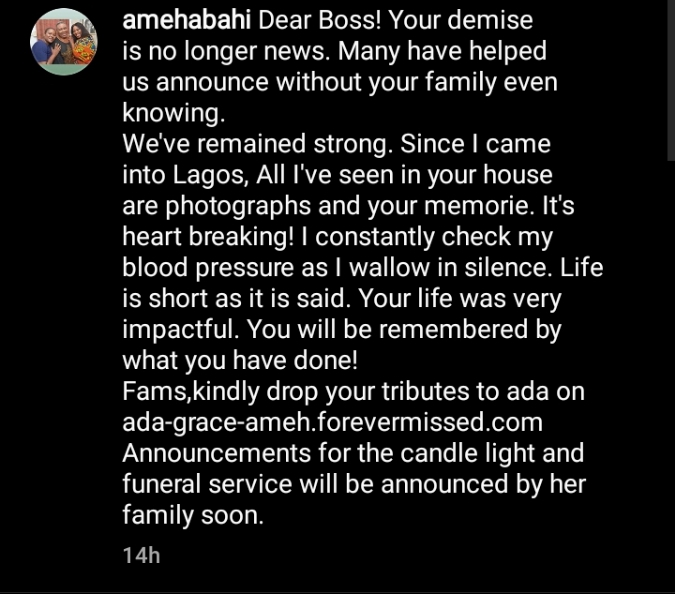