‘Africa Queen’ Is A Blessing And A Curse ― 2baba Idibia 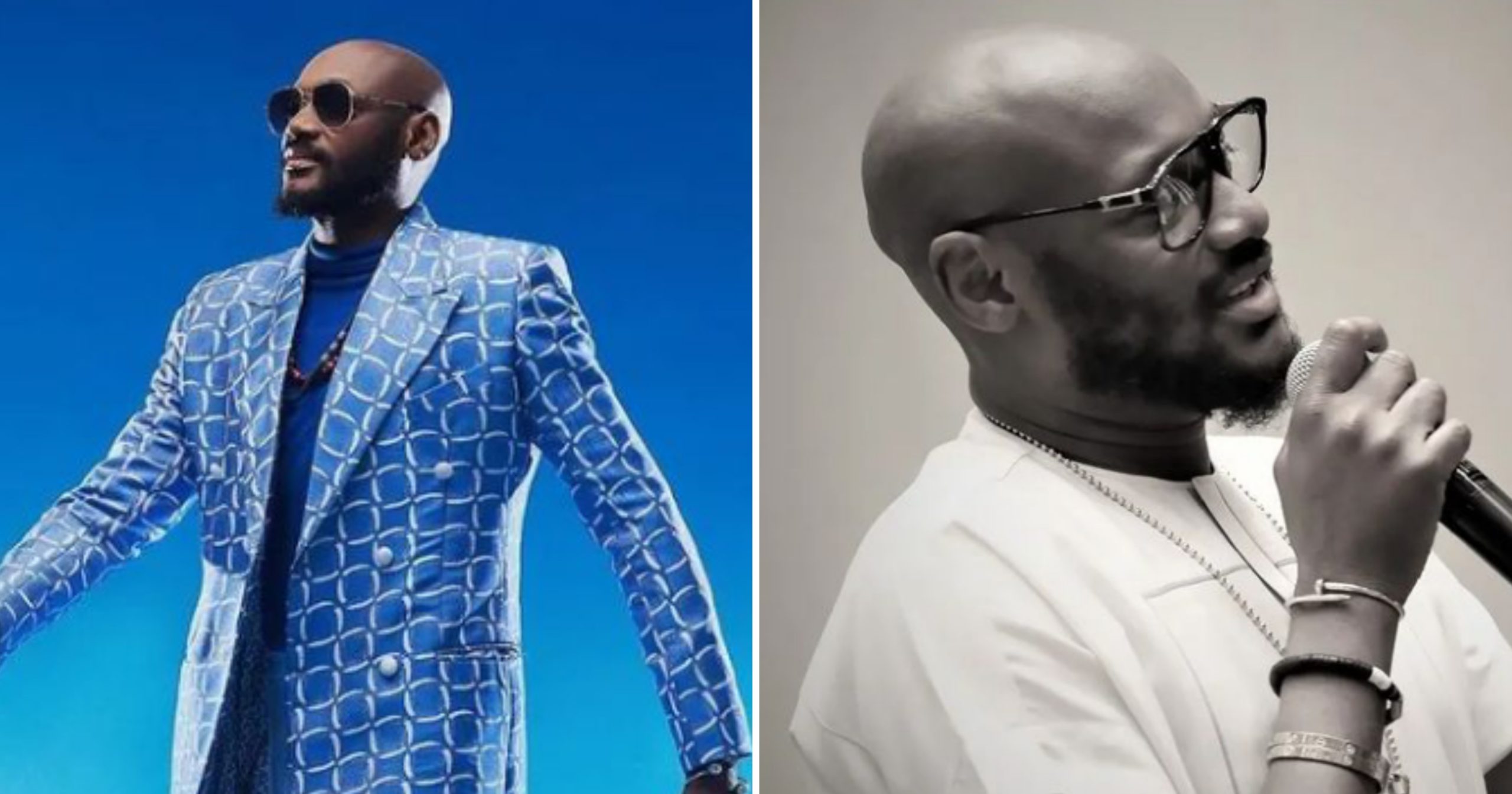 Nigerian singer, Innocent Idibia, popularly known as 2Baba, has revealed in a recent interview that his first single ‘African Queen’, was a source of blessing and a curse to him. 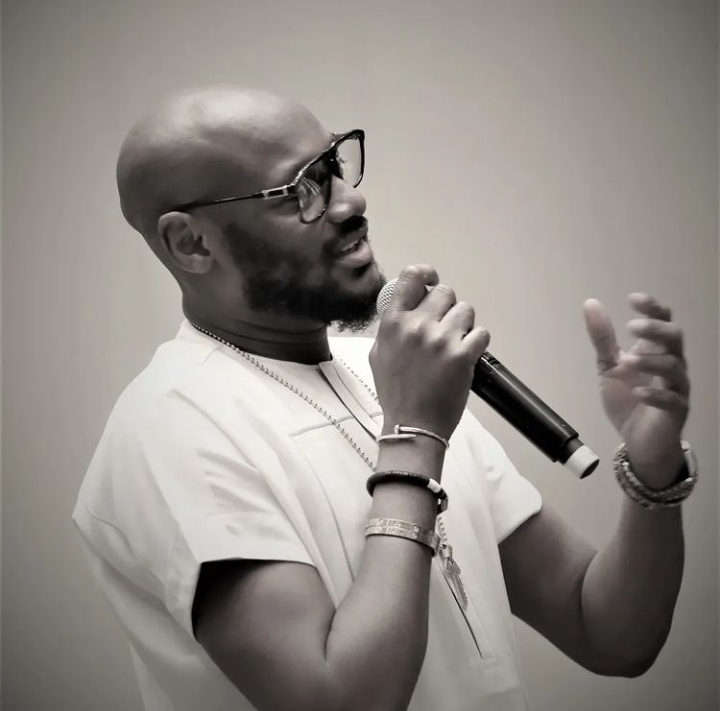 The musician, who has had a lot of successful hit songs and albums, explained that he regarded his 2004 hit single, ‘African Queen’, as a blessing because it brought him to limelight and won him national and international awards.

The music also earned him the title ‘King of R and B’ in Nigeria.

However, he also explained that, the song’s success felt like a curse because his other albums were always compared with his hit song “African Queen”.

He also explained how his first hit song would always overshadow his other works in terms of success.