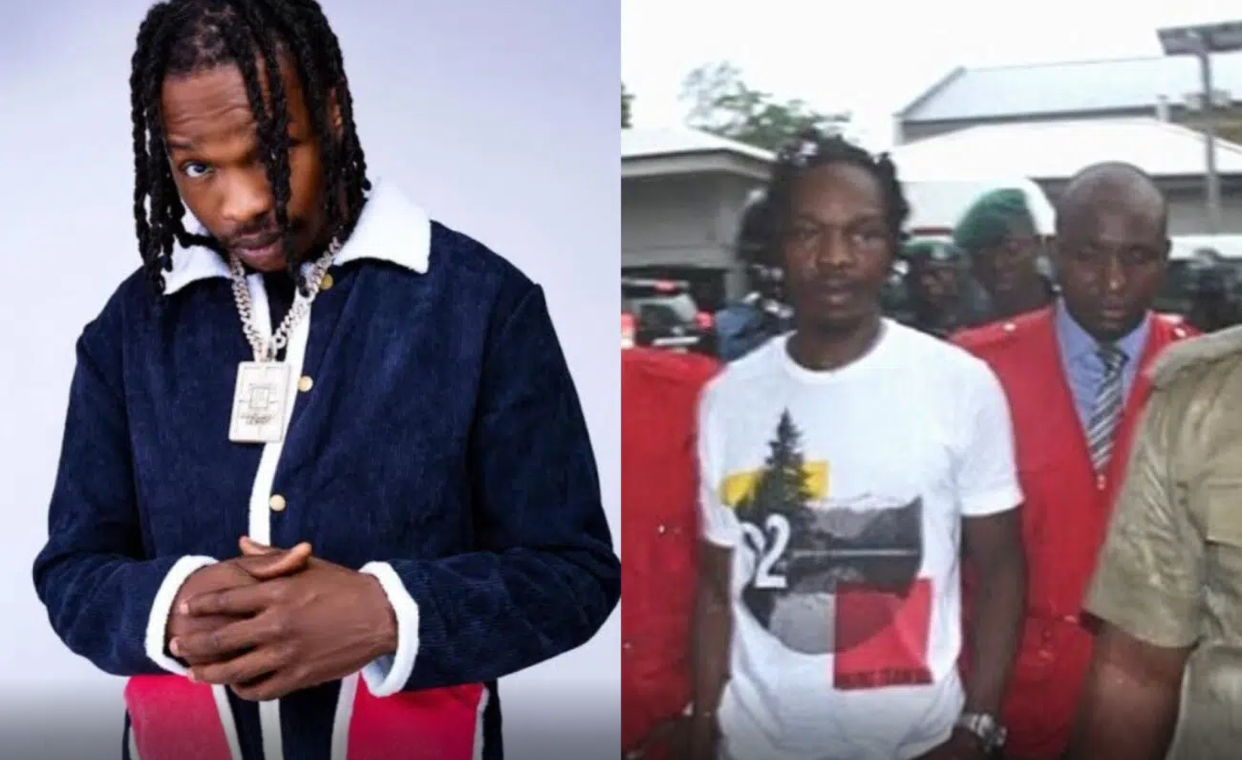 Azeez Fashola, better known by his stage name Naira Marley, is undoubtedly in legal trouble with the Economic and Financial Crime Commission (EFCC).

The singer, who has been on trial for years for alleged cyber fraud, returned to court on Friday, where more evidence was presented against him.

The prosecuting witness, Dein Whyte, an EFCC operative, presented more evidence against the “Soapy” crooner at the resumed hearing before Justice Nicholas Oweibo of the Federal High Court sitting in Ikoyi, Lagos State.

This is coming on the heel of the court dismissing the defendant’s objection to the forensic evidence earlier presented by the witness.

Naira Marley is standing trial on an 11-count charge bordering on credit card fraud brought against him by the EFCC.

A statement by the anti-graft agency read, “At the last sitting on June 9, 2022, the defence counsel, Olalekan Ojo SAN, had objected to the witness’s opinion on the forensic evidence linking the defendant to credit card fraud.

“He had argued that only the court could make pronouncements on the defendant’s culpability, not an investigator”.

“At the resumed trial today, Justice Oweibo delivered a short ruling in which he dismissed the defence’s objection;

“It is the duty of the law enforcement agency or police, to charge a person to court to investigate if the defendant committed the crime or not. The investigator must be able to link the defendant to the commission of the crime.

“The prosecutor must have made up his mind as to the involvement of the defendant before bringing the case to court. I do not agree that the prosecution has declared the defendant guilty,” the judge ruled.

His case was adjourned till September 26.

Why I asked God to take my life – Adekunle Gold