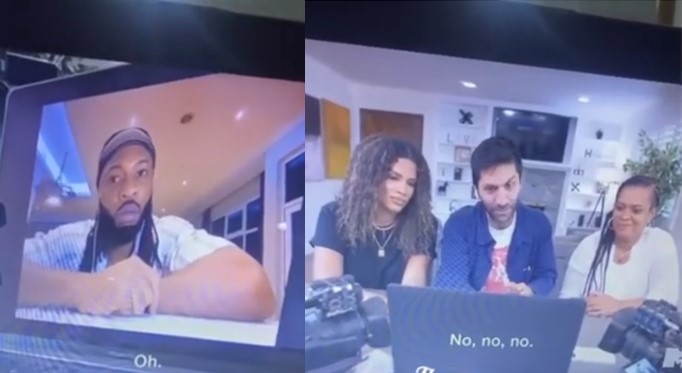 Superstar singer, Flavour and an American lady have found themselves involved in a case of impersonation with the aim to defraud. 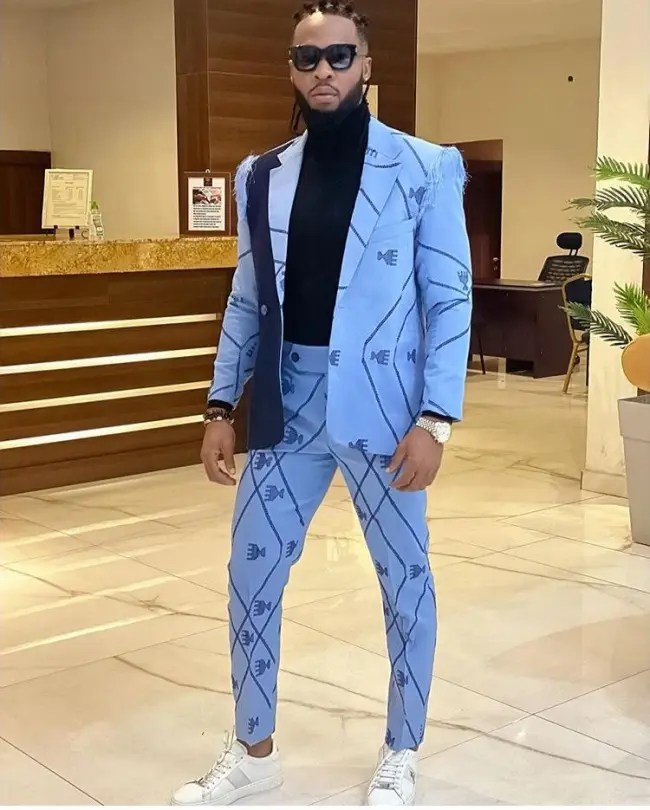 A scammer posed as Flavour to scam American woman identified as Kimberly and it was only discovered after she was invited on MTV show, Catfish.

Nev Schulman, the host, video called Flavour to ask if he was the person Kimberly had been corresponding with online for nearly six months, but Flavour flatly denied knowing her.

The love is undiluted – Reactions as Flavour and his adopted…

“We thought it would be Ned Nwoko” –…

The musician added that he has seen instances similar to this before where fans claim to have met him, but he is positive that he is not acquainted with them.

Nigerians have commented on the woman’s facial expression which the claim shows so much adoration for the singer.

Ebuka Obi-Uchendu’s wife, Cynthia lists 40 reasons why she loves him as he turns 40

Man packs his girlfriend clothes, kicks her out of his house for ‘misbehaving’ (Video)