At 10, I was molested by my sunday school head teacher repeatedly for 3 months – Uche Maduagwu 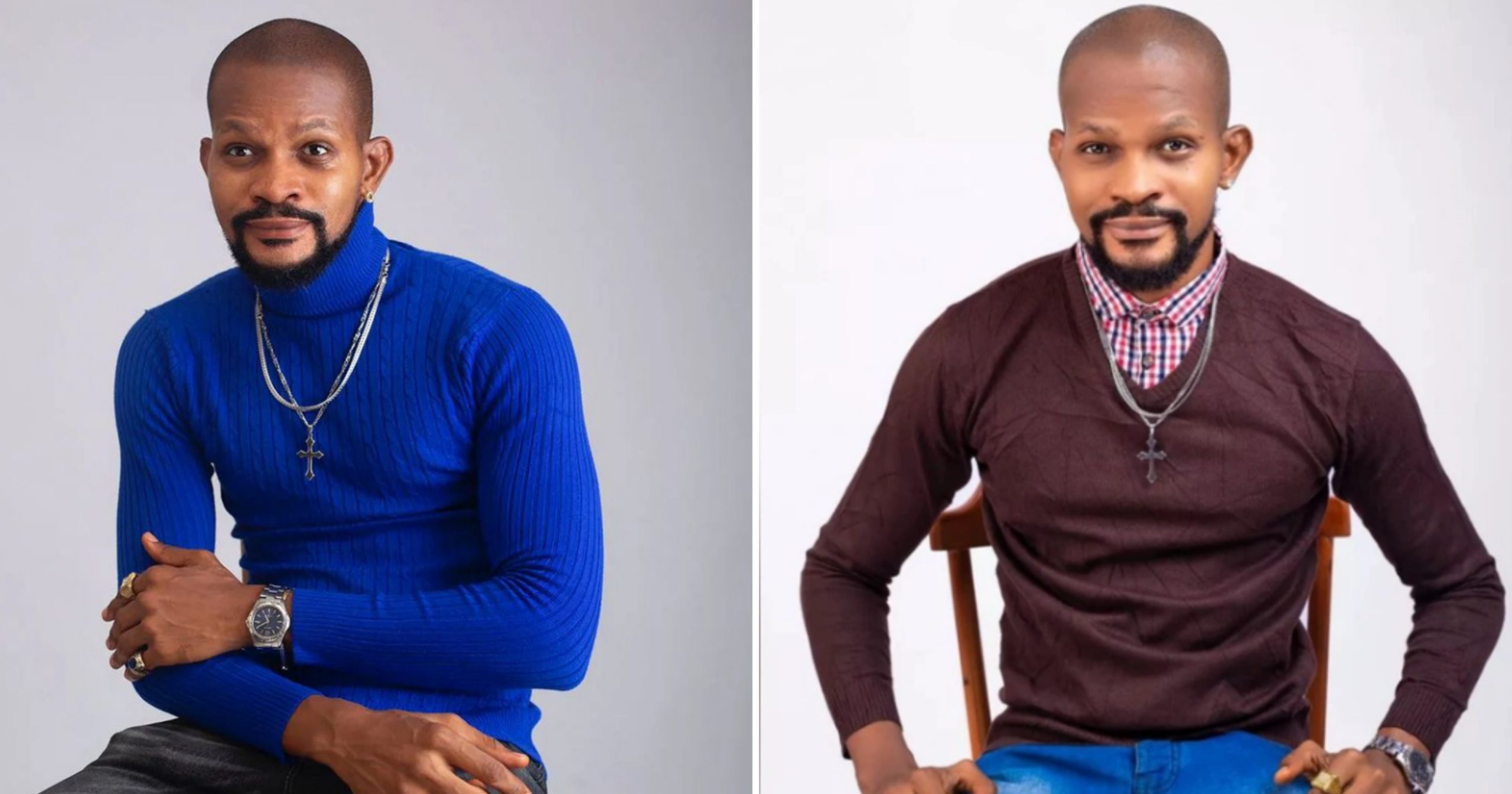 Controversial Nollywood actor, Uche Maduagwu has recounted a heartbreaking incident he experienced during his childhood. 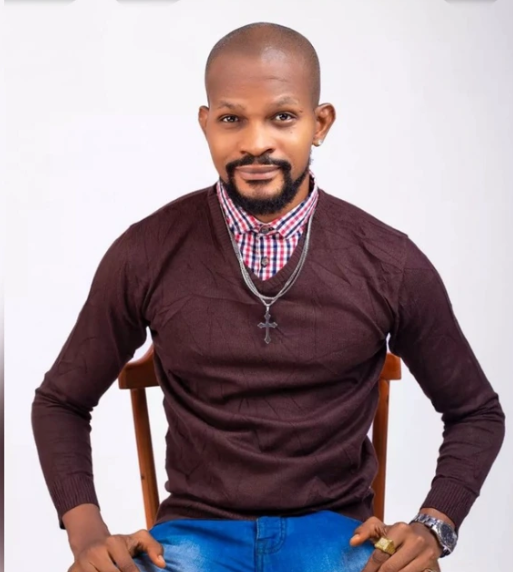 The actor made the revelation while reacting to the ongoing speculations regarding popular clergy man, Apostle Johnson Suleman and some Nollywood actresses. 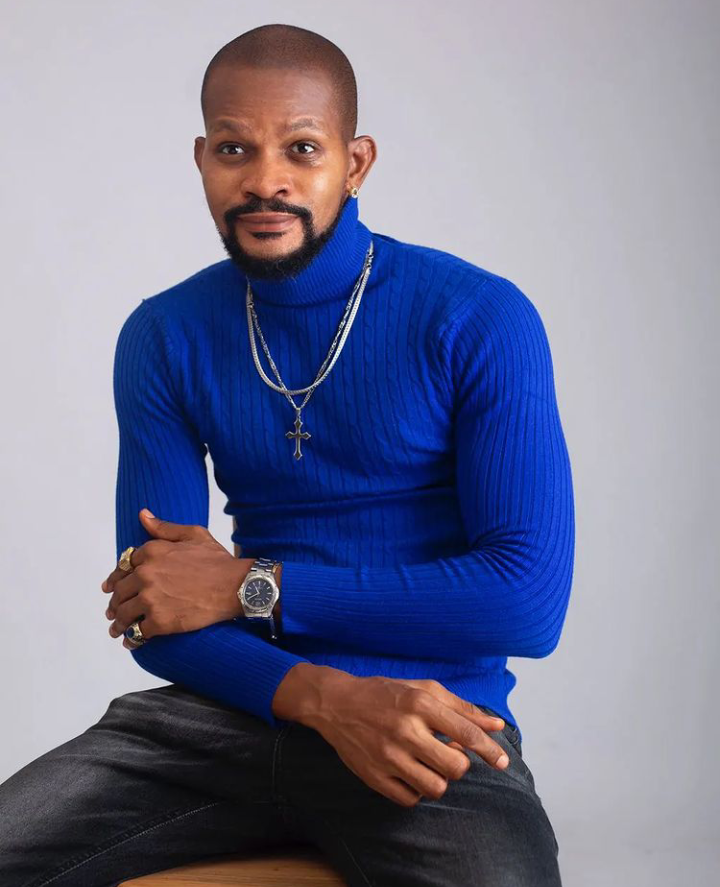 According to the actor, he was once molested by his Sunday school teacher, repeatedly for about 3 months when he was just 10 years old.

He went on to reveal that as a result of the incident, he does not trust apostles anymore and he also thinks there is an atom of truth in the accusations as other general overseers are not being accused as well.

In his words:
“I was once Molested By my Sunday school. Male Teacher Repeatedly for 3 months I was just 10 years then 😭😭😭

Any time i remember this I weep profusely. Me I no trust any Apostle with our Nollywood actress Dem Everyone can not be wrong about U

Why Dem no accuse other GO Pretenders Brekete for church.”