#BBNaija: The female housemate I admire in the house – Sheggz stuns everyone with his choice (Video) 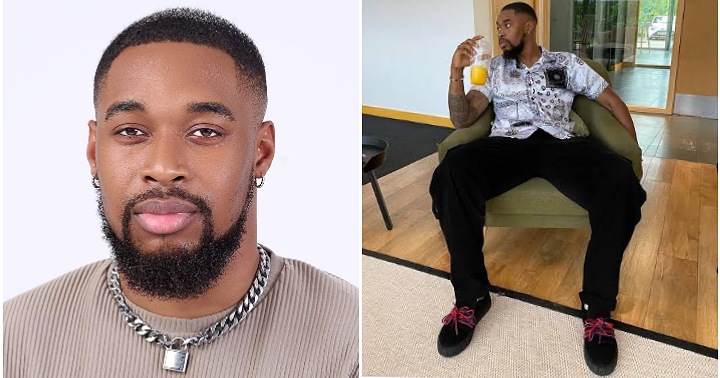 Big brother naija level-up edition housemate, Sheggz, has told his co-housemates that he would have gone for Chichi if he was the player they tagged him to be. 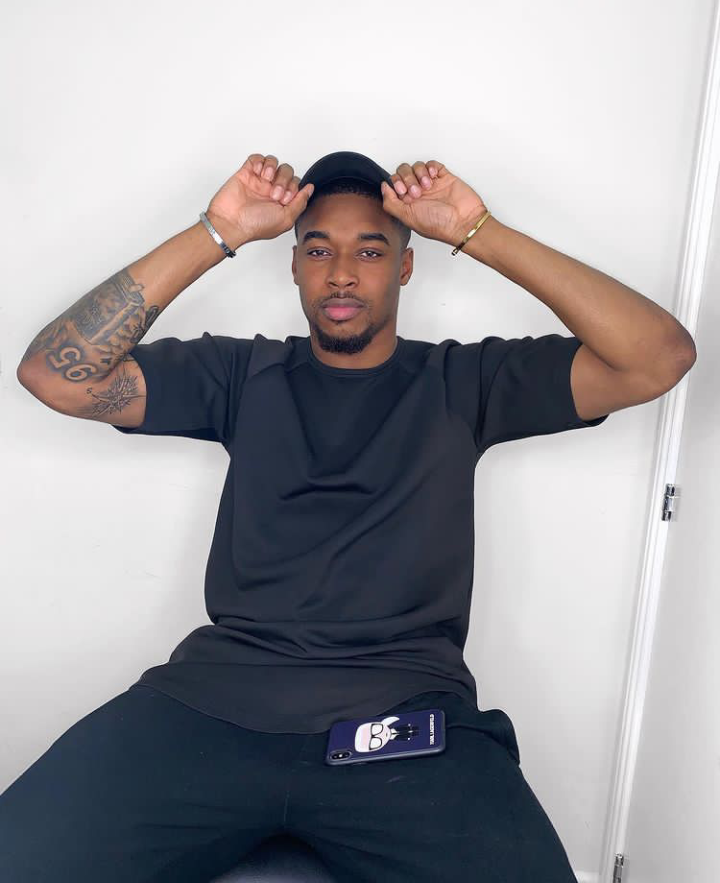 He revealed this while trying to convince them that he isn’t who they think he is. 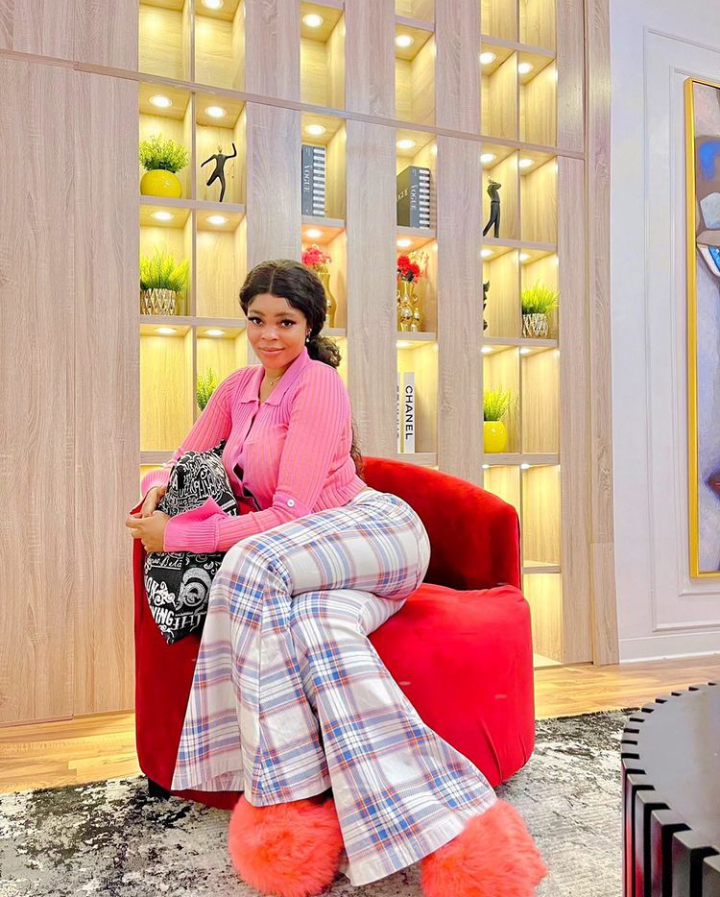 He added that most viewers probably already thought that he would have gotten close to Chichi when they first entered the big brother house because according to him, she is a beautiful woman with a beautiful body, but it turned out that it did not happen the way they thought.

Nevertheless, despite Chichi’s response, she disclosed that she understood the angle Sheggz was coming from with his explanations.