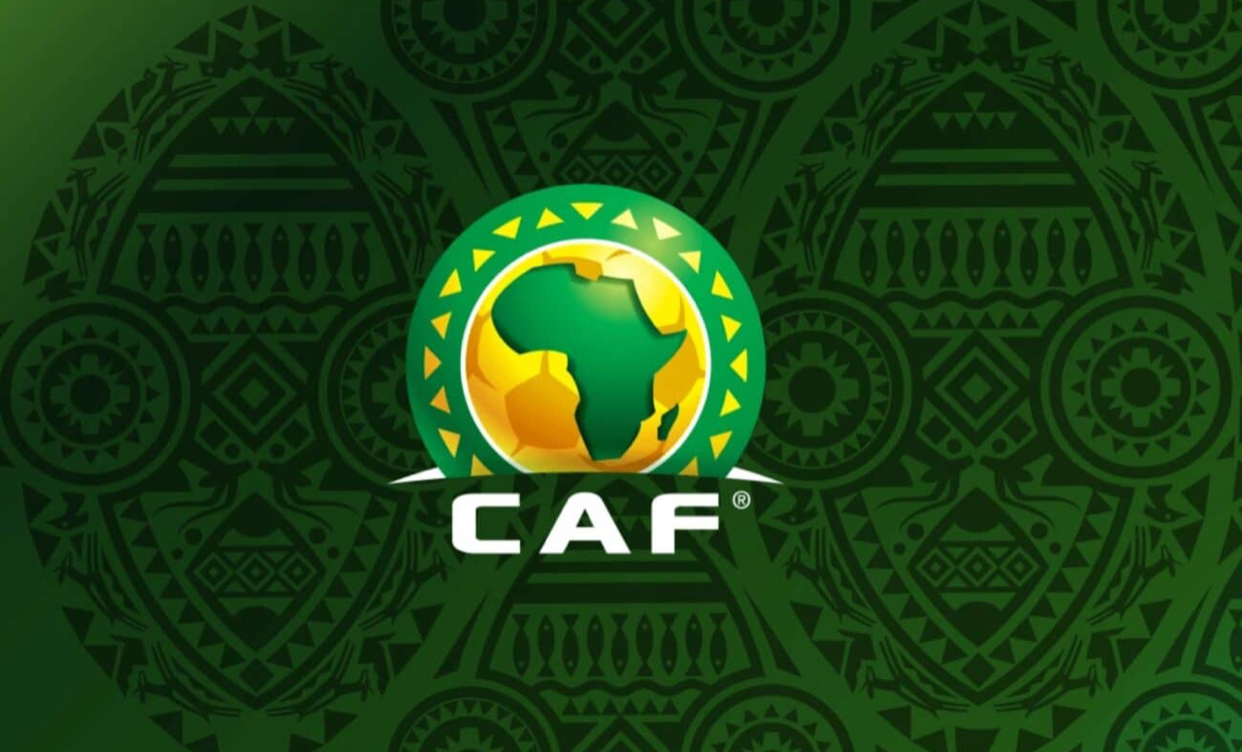 The Confederation of African Football (CAF) has announced ten nominees for Player of the Year.

Moses Simon, Nigeria’s best player at this year’s Africa Cup of Nations, was the only Super Eagles player to make the initial 30-man shortlist.

Simon, on the other hand, did not make the final cut.

The Nantes forward has now been dropped alongside 19 other players, with a list of 10 contenders to produce three additional final nominees.

In the Young Player of the Year category, Akinkunmi Amoo was also snubbed in the final five nominees, after making the initial 10-man shortlist.

“Body all natural, we no dey go for maintenance” – Luchy Donalds throws hot shade as she puts her curves in display