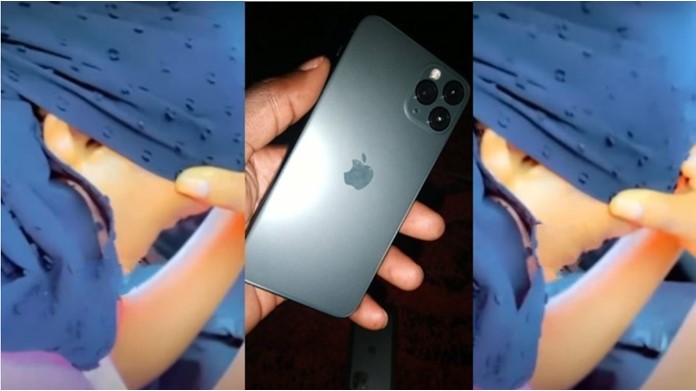 Adesewa, a young woman, was arrested after it was claimed she fled with funds provided by her thrift group’s members. 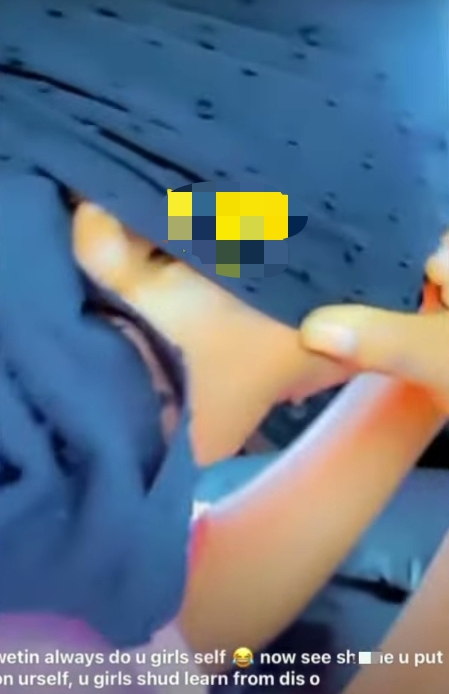 She, however, ran out of luck when one of the contributors found her hiding place and took her to the closest police station after conducting a thorough manhunt.

One of the contributors said in a voice note that was released that Adesewa upgraded to big girl status and purchased an iPhone 13 with the millions.

In a viral video, the woman is seen chastised by another woman who questions how a girl with her beauty could commit such terrible act.