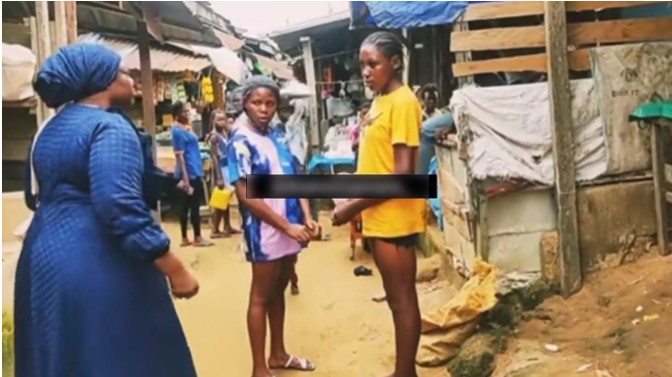 A clergywoman has gone out of her way to lambast two ladies who she deemed to be indecently dressed in a market. 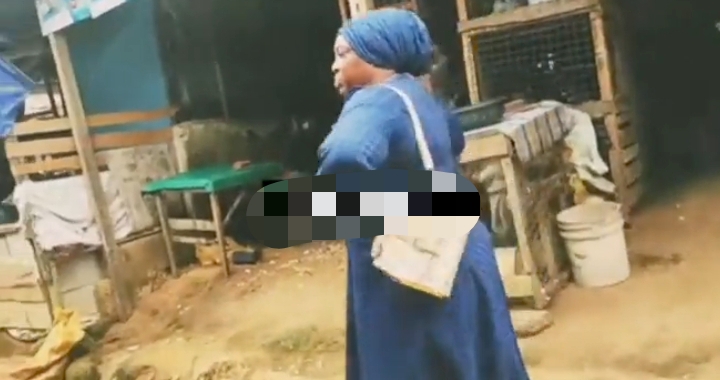 The lady had visited the market to preach when she spotted the two young girls clad in t-shirts and bumshorts passing.

She immediately accosted them and began berating them extensively over their inappropriate dressing.

Your Pastor is not your lover, Don’t expect them to call…

The preacher told the two young ladies that they’re stirring the lust of men by showing off their bodies, especially in a market place.

Social media users have reacted to the viral video as they commend the two young ladies for not being rude in reaction to how the woman had accosted them, while they faulted the way the preacher had berated them in public.

I refuse to see this alone pic.twitter.com/punH4FYOpr