“He Insisted I Address Him As Lord” – Lady Narrates Dating Experience 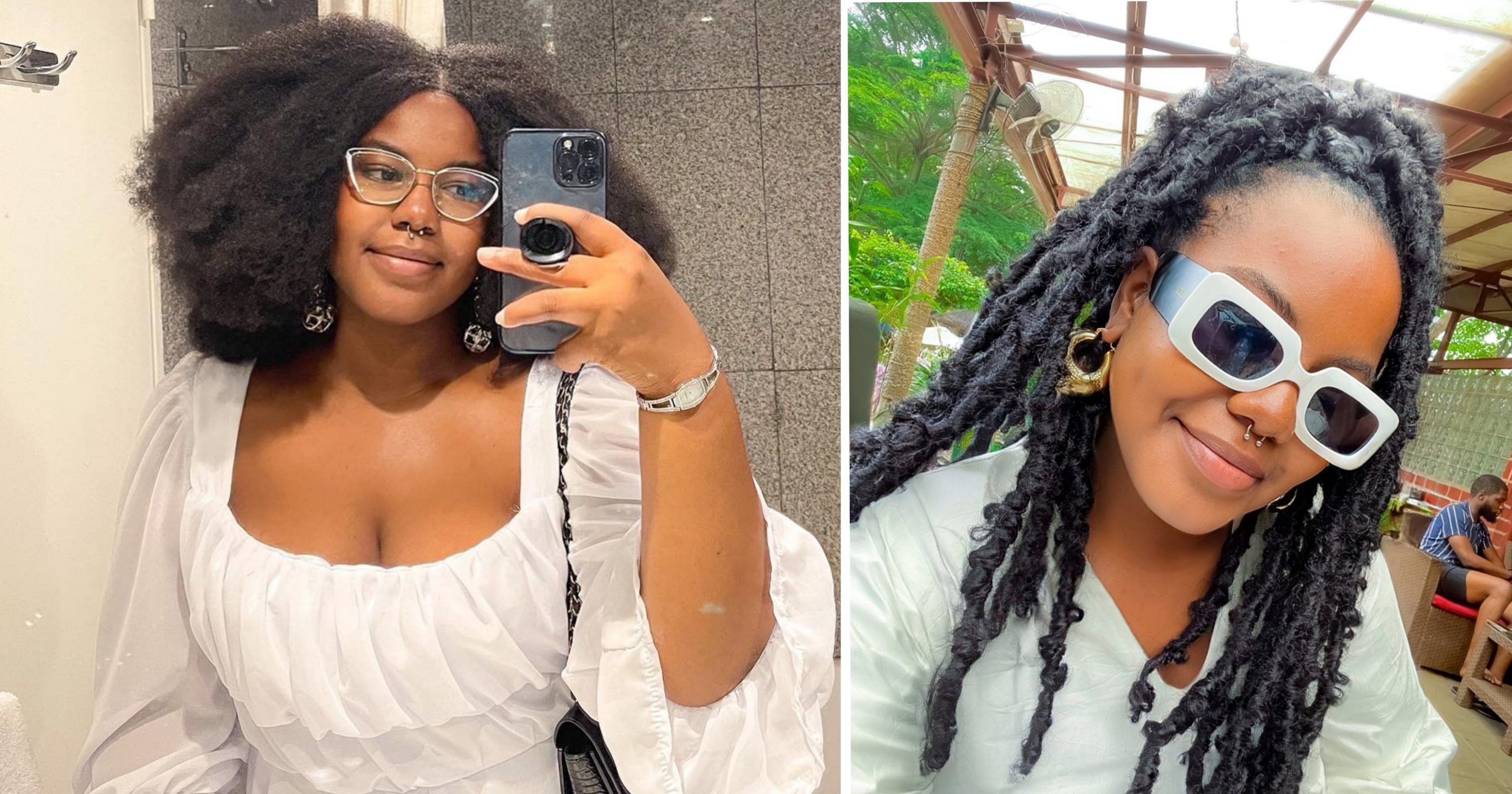 A young lady identified as Helen Chioma has narrated her horrible dating experience with her ex on Twitter. 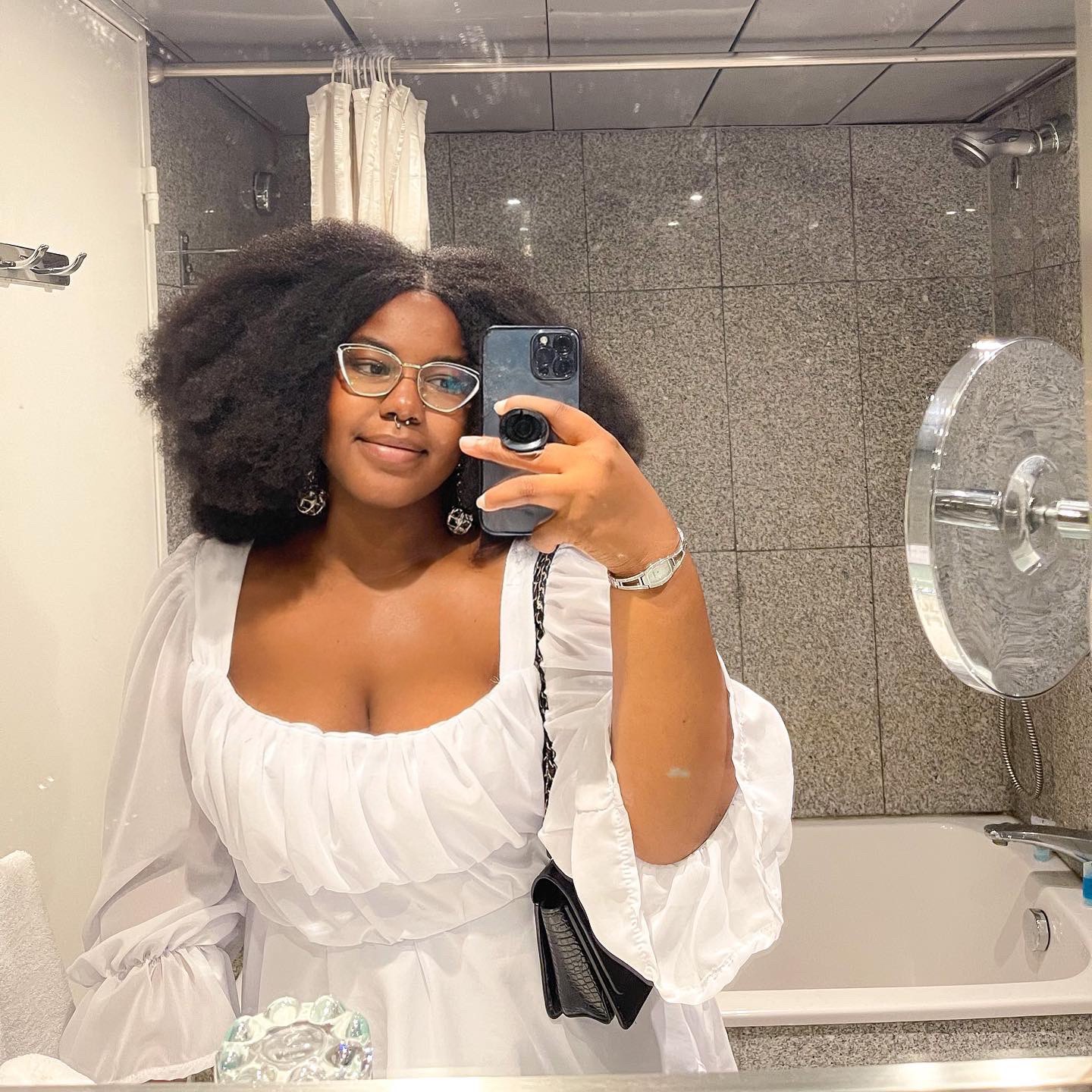 According to her, when they started dating, her ex told her to address him as Lord which she had laughed off because she thought he was only joking.

“People mistake me for an Indian whenever I put on… 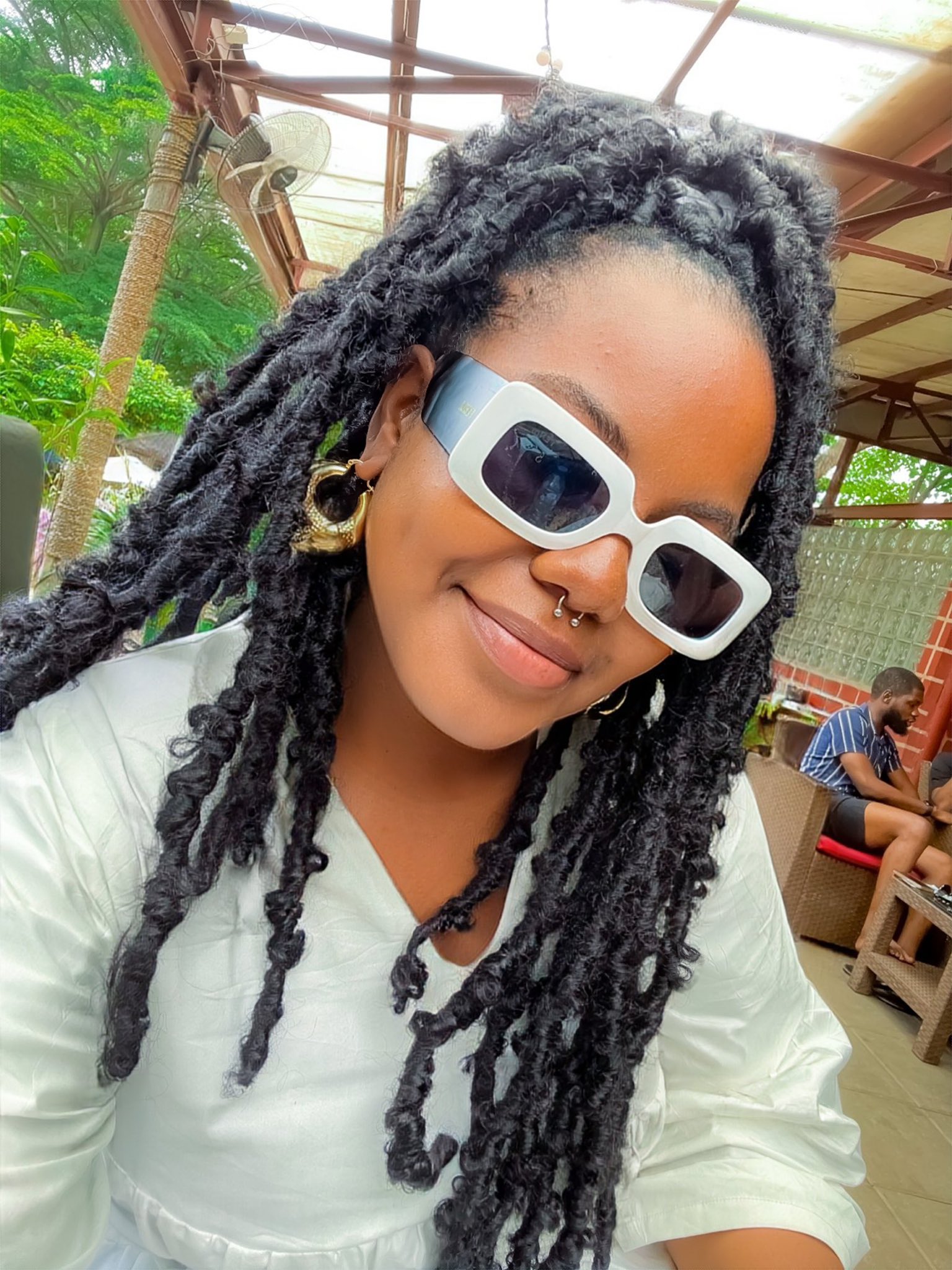 However, two weeks into the relationship, her ex got angry with her for not addressing him as lord and even went as far as making a scene in the restaurant she had gone to with a friend.

She tweeted:
“I had an experience with a guy that I had just agreed to be in a relationship with. One week into the relationship, dude asked me to address him as “lord” I am not even bluffing, I thought he was trying to be funny and I laughed over it. I came back to my senses when he asked me what was funny. I knew from that moment that I have used my hand to bring wahala to myself.

The one that broke the camel’s back, was when I was eating out with one of my male pal in a restaurant and The lord of my life called me on phone.
The conversation went like this..
*Phone rings*
Me: Hello

I was beginning to think it was network until Oga decided to break the breathing competition.

My lord: Is it me you are saying hello to?

Me: What should I have said?

My friend on the side asked me if I was okay. I explained to him what “my lord” was doing on the phone.

My lord called back, and him being the proper fool that he is, proceeds to ask me if the way I said “Hello” was the way I was supposed to address him. I didn’t even know when I burst out laughing, apparently my laughter aggravated his supposed anger and dude hung up again.

He called back and asked me if I was with a man, I replied yes. He said that was why I was talking to him like that, I kept quiet. He asked me where I was, I told I was In a restaurant, he asked which one, I refuse to disclose. He started ranting. He said I was with another of my boyfriend and I was cheating on him. My friend who was there all along, listening to the back and forth squabbling, asked me to concede our location to him.

My lord was trying to cause a scene and I wasn’t up for it, my friend who had given us space to talk had to come back And asked what the problem was, my lord, shouted at him to get out. At that point, I knew I was done.

The relationship was barely two weeks and I am already hyperventilating. I told him I was done, that I was so done. Dude started crying, I swear I have never seen anything like It, from roaring like a lion to suddenly crying and professing his love for me. And also saying that all this wouldn’t have happened if I had just responded to him properly when he called. Only I had to leave with my friend immediately, when in my friend’s car, I deleted Mr lord’s number blocked him on all social media platforms, broke my sim card, and used my friend’s phone to call my brother, I explained to my brother what had just happened and he reassured me I was going to be fine, and me to call him if any other issue arises.

Honestly, I was terrified, and visibly shaking. I thought Mr lord was going to hurt me or come look for me, but that didn’t happen, and for that I am forever grateful.

I had an experience with a guy that I had just agreed to be in a relationship with. One week into the relationship, dude asked me to address him as “lord” I am not even bluffing, I thought he was trying to be funny and I laughed over it. I came back to my senses when he asked…

I Prayed For You, Waited For You” – Ruth Kadiri Pens Down Emotional Tribute to Second Child