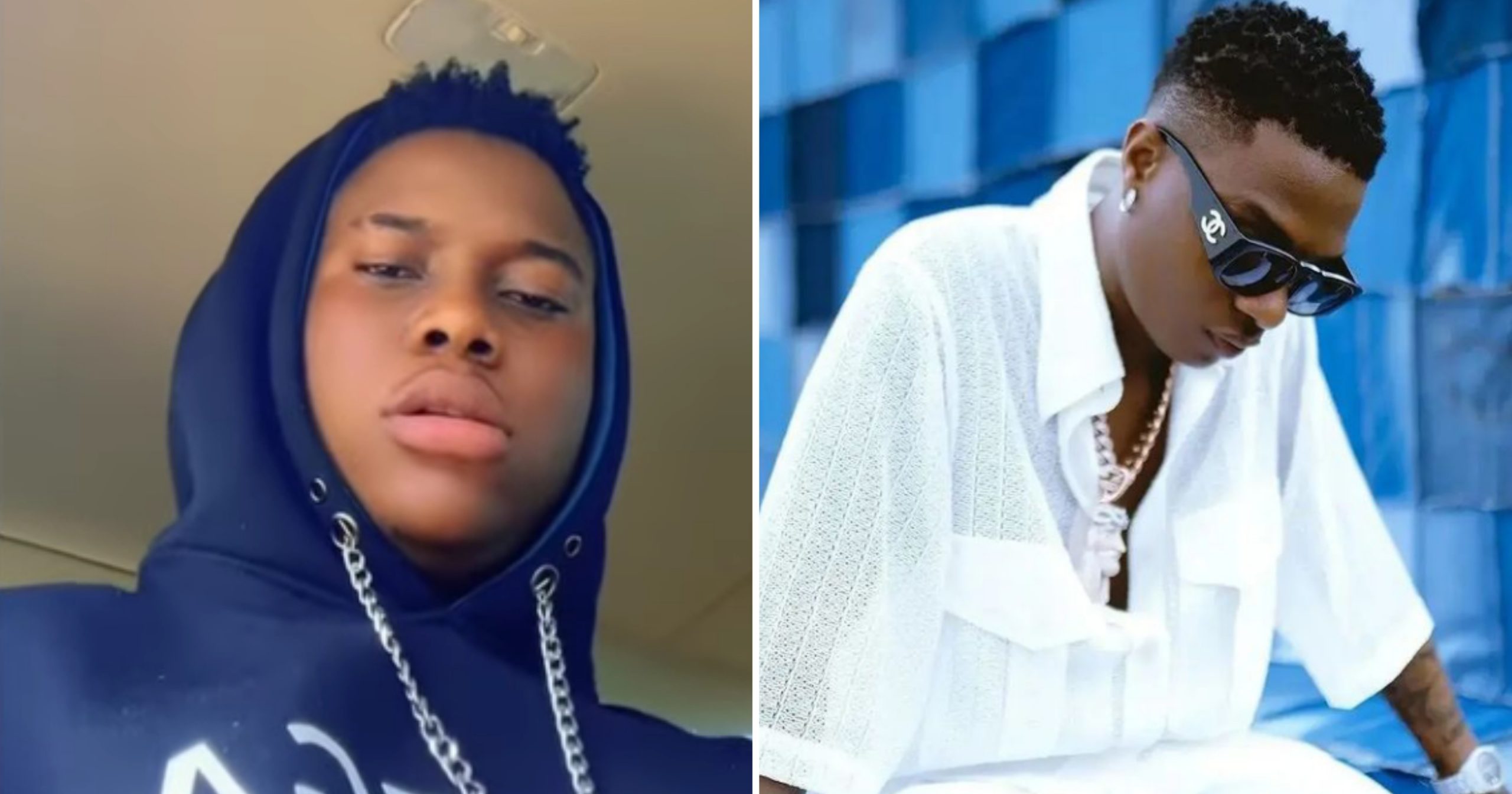 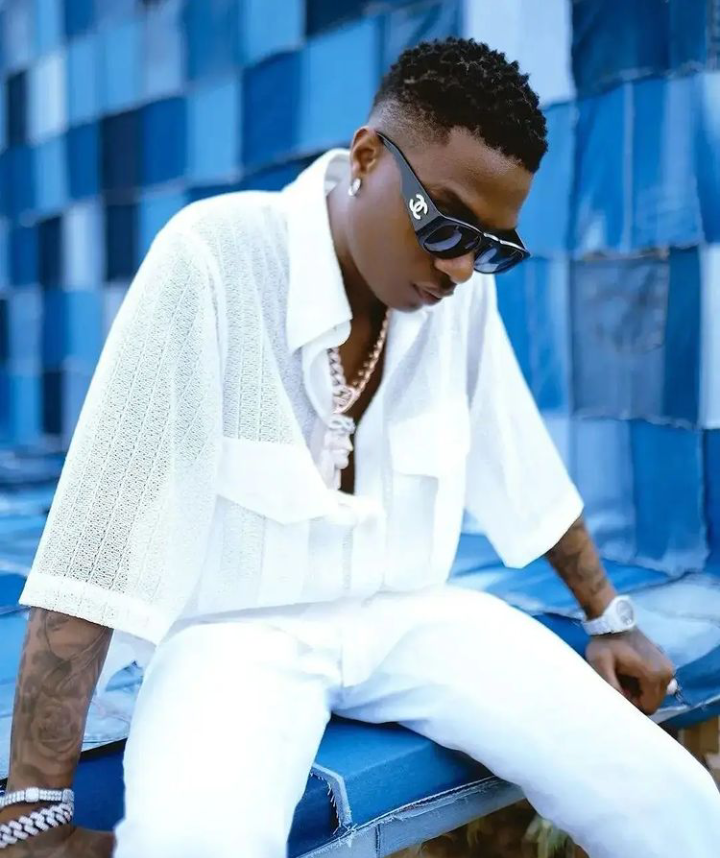 Recall that, fews weeks ago a viral video showed moments the musician met but ended up snubbing each other. 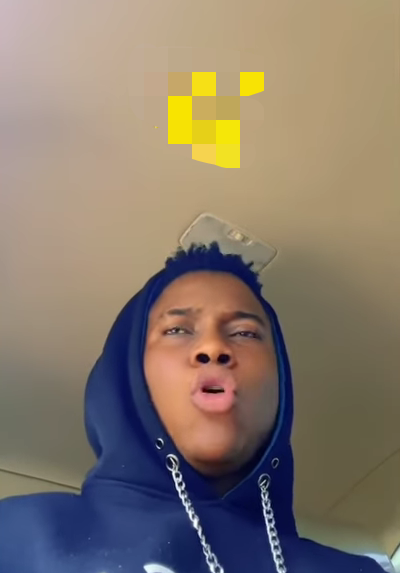 Lil Baby and Wizkid were spotted entering the same area but neither of them went to greet the other.

Their action set a lot of tongues wagging on the internet.

However, an angry netizen has taken it upon himself to drag Wizkid to fifth over the video.

The young man revealed that Wizkid is feeling too big because of his fanbase, not realising that the American musician Lil Baby is bigger than him.

He also talked about the issue of Wizkid not actively posting content on social media, which his fans say is a sign of maturity.

According to the guy, the singer stopped being very active online when he realised that his rival, Davido’s follower has surpassed his own.