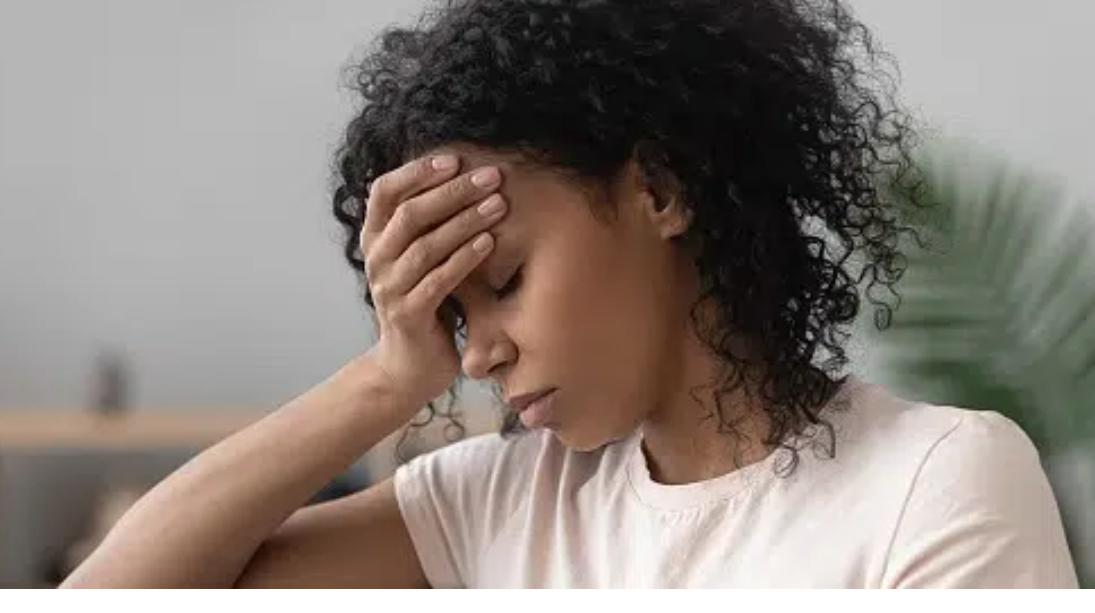 Ugochi, a young lady, has described how her best friend snatched a man away from her.

The guy, she said, had been making serious efforts to get her attention, and she liked him as well.

Unfortunately, she sought advice from a friend, who advised her not to date him because he is rude.

She discovered that her bestie was dating the same guy after she returned from her trip.

She tweeted:
“This cute guy was all over me and doing all he could to get my attention but my bestie told me to ignore him because he’s too proud and rude. Even though I told her how much I liked him, she made sure I didn’t date him, only for me to come back from vacation and they’re dating 💔Some people are actually blaming me and I get it tbvh. I was very foolish🥹💔”