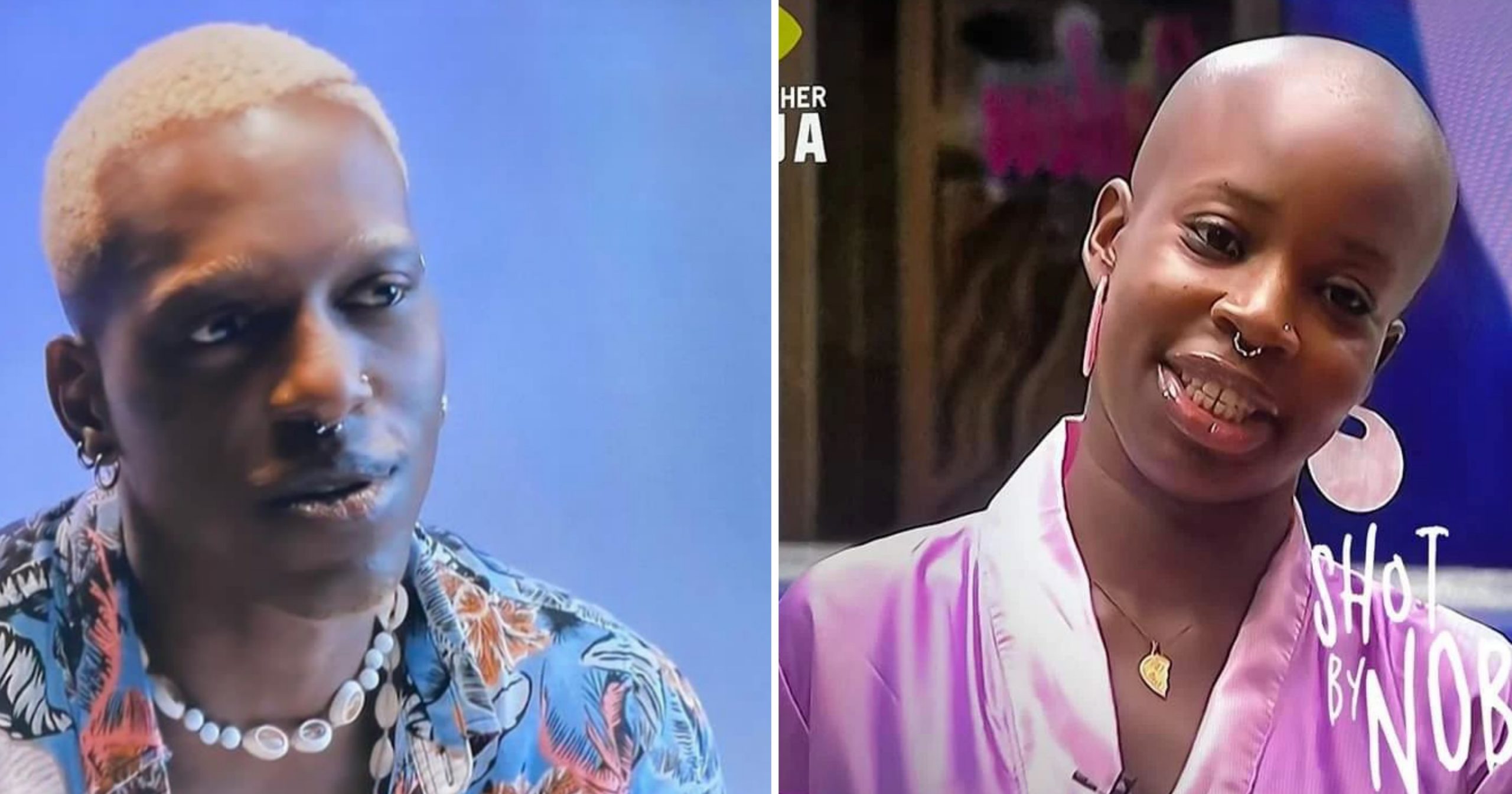 Big Brother Naija level-up edition housemate, Hermes has opened up about his feelings for his co-housemate Allysyn. 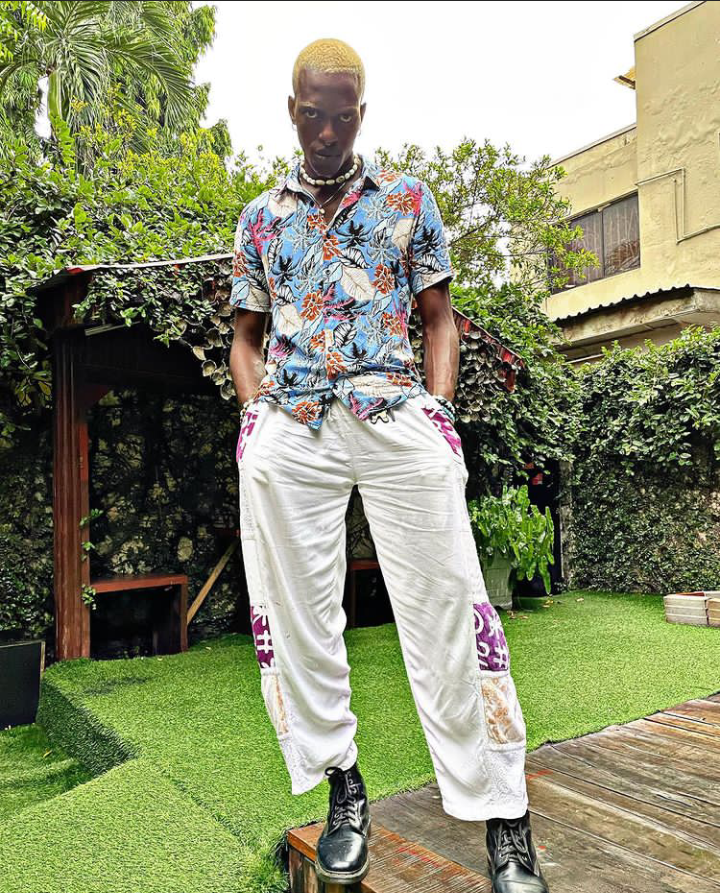 The reality star, recently revealed that he has two girlfriends and they are fully aware of each other.

#BBNaija: Allysyn and Dotun evicted from the reality show…

However, he confessed his feelings to Allysyn during a Midnight discussion. 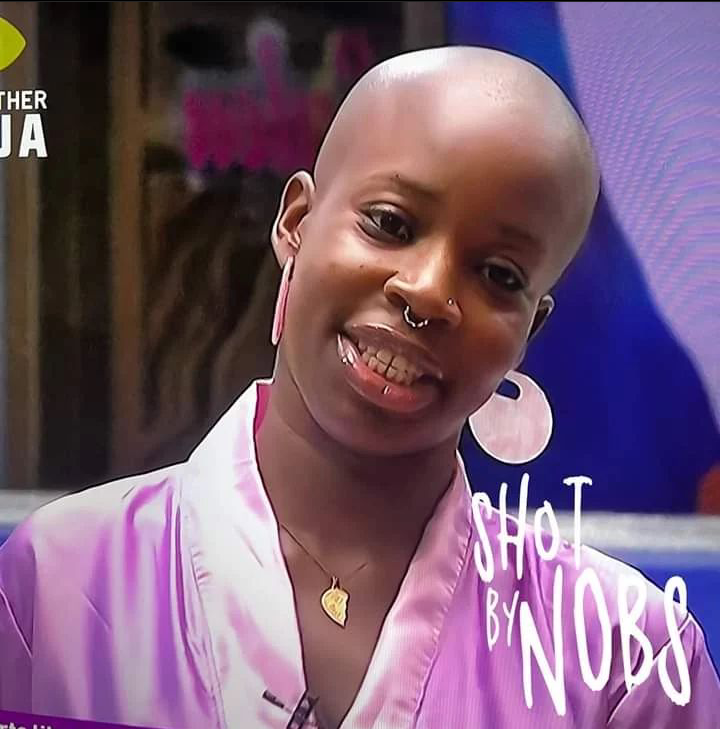 He revealed that, he likes Allysyn and he will like them to become closer in the house.

He said:
“ I want to be your close friend, I want to support your happiness, I feel like I am attracted to you s*xuaIIy and I hope we get to know each other”

In response, Allysyn who is already aware of his polyamorous relationship with his 2 girlfriends outside the house, asked Hermes a question.

She asked him what will happen outside the house with his other two girlfriends if the relationship eventually works out in the house.