I Have Been Sleeping With My Father-In-Law, My Last child Is His – Lady Confesses 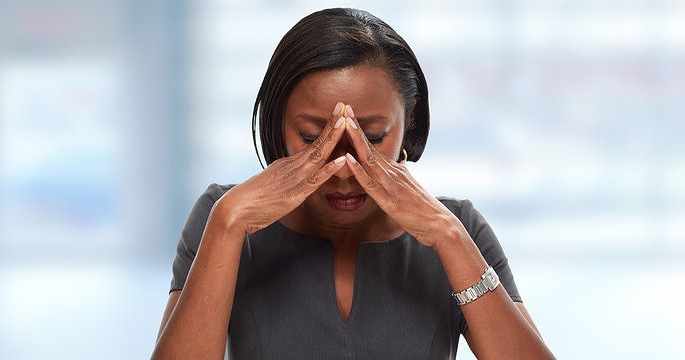 A young mother of four has revealed in a recent interview with Metha ya Kagoni, how she has been sleeping with her father-in-law to be able to take care of her kids.

According to her, she got pregnant while still at her parent’s house, and her mother hated her and tagged her a disgrace to the family because she was from a Christian home.

When the maltreatment got out of hand, she ran away from home and met a man who married her despite already having a child.

However, after she gave birth, things turned sour causing her to leave her marriage and go back home.

According to her, when she got back home, her mother was still against her causing her to run away from home again after which she met a man who promised to marry her with the two kids.

Thing turned sour again after she gave birth and her husband started hating the two she had from her previous marriage, he started hitting her and stopped providing for them.

However, her father-in-law stepped in, giving her a solution to be feeding the kids but on a condition that he will be sleeping with her.

She agreed and he subsequently got her pregnant. However, she is now tired of everything and has vowed to break free and start afresh with her kids.