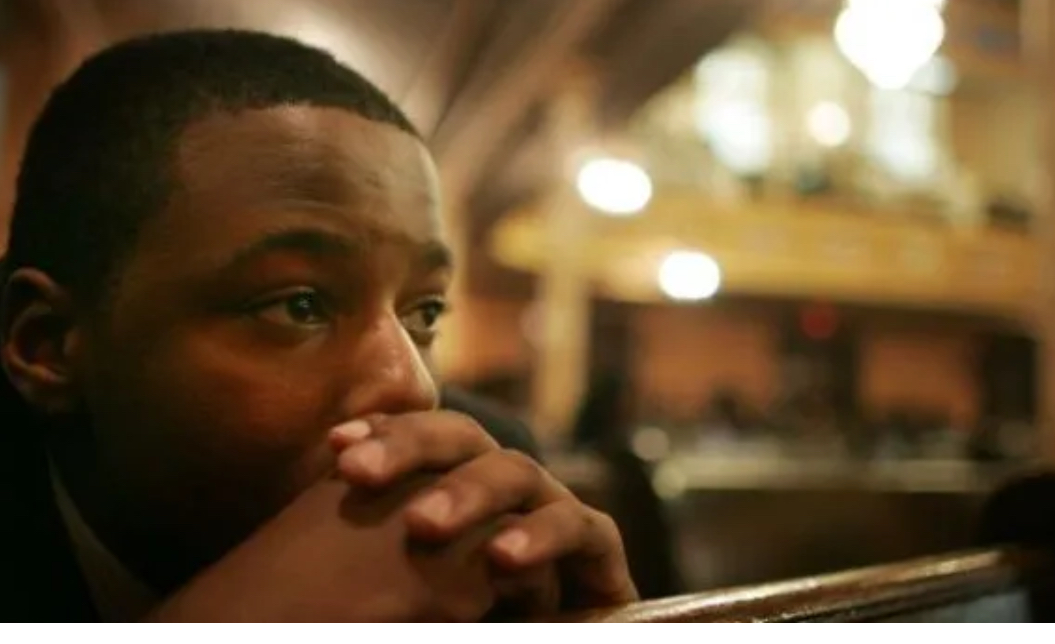 A Nigerian man, whose name has not been revealed, has relived his horrible experience with his wife when he was broke.

The man told a social media influencer @Moris Monye about how his wife mocked him during his difficult times.

Prior to that, he used to give his entire salary to his wife, who eventually became a shadow of herself when he couldn’t pay the bills.

“I have been married for over 5yrs, and we currently live abroad.

“2yrs into the marriage, we moved abroad, enrolled for a one year msc, she had to support the family, while I baby-sat our young one

“I suffered ooo, she would say, I go to work to feed your sorry ass, and pay your bills, you still want to have sex with me.

“She wasn’t paying for rent, gas, energy nor feeding, we had it sorted for a period, just little expenses.

“This was someone that in Naija I took care of everything, once I am paid at work, I transfer the entire salary to her account, I only take out money for fuel for the month.

“After the msc, I joined one of the biggest Global wealth management firms. She stopped working for some reason, I do everything now, heaven hasn’t fallen.

“She’s my wife, but anything that would make me be at her mercy, let me die.”