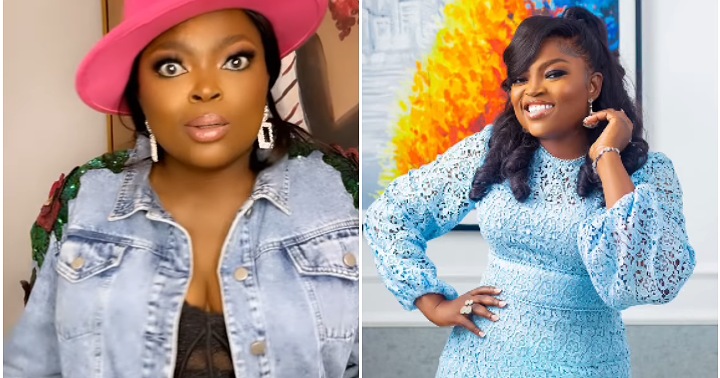 Nollywood actress, Funke Akindele was delighted to be invited to Class of 2022 at the Academy of Motion Picture Arts and Sciences. 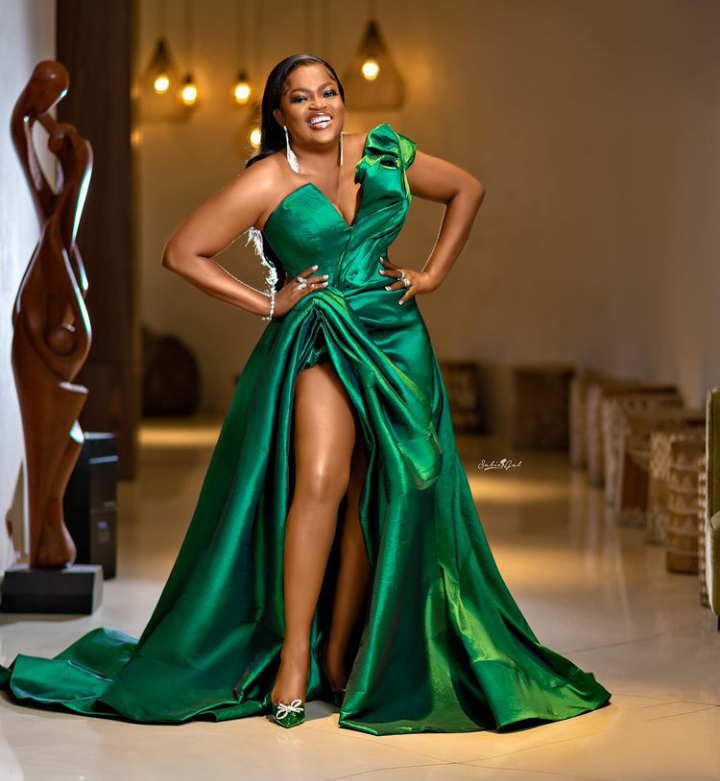 The actress, who was nominated alongside acclaimed international talent like Caitriona Balfe, Jessie Buckley and Reedbirney, shared the good news on her Instagram page. Founded in 1927, the Academy of Motion Picture Arts and Sciences is the world’s largest film-related organization.

Why our marriage crashed – Funke Akindele’s… 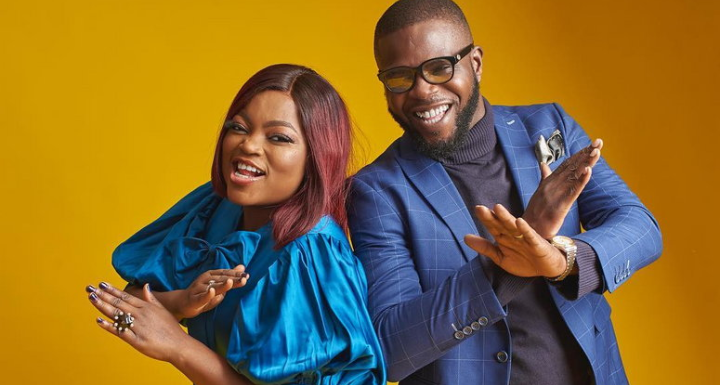 The Academy is known around the world for it’s annual Academy Awards, popularly known as “The Oscars”.

She captioned her post;
“Wow!!!! I’m so happy!!! Getting an invitation as a member of THE ACADEMY OF MOTION PICTURE ARTS AND SCIENCES (class of 2022) under the category of ACTORS, is such a BIG DEAL 💃💃💃 I’m so honored!!”

This is coming days after Funke Akindele’s husband, JJC Skillz, published the quit in their marriage. JJC, through his Instagram account on Thursday morning, announced that they’re separated, also including that, the last two years were extraordinarily hard for them.

He wrote:
“Dear Friends and family I need to let you know that Funke and I have separated. While it lasted we shared a lot of things together and have created 2 beautiful children. The last two years have been extremely difficult for us. I know I have tried my best to fix things but I believe it is beyond repair now. 3 months ago and at Funkes insistence I moved out of the house”

However, till now, the 44-year-old mother of 2 is yet to react to the information of her marriage crash.