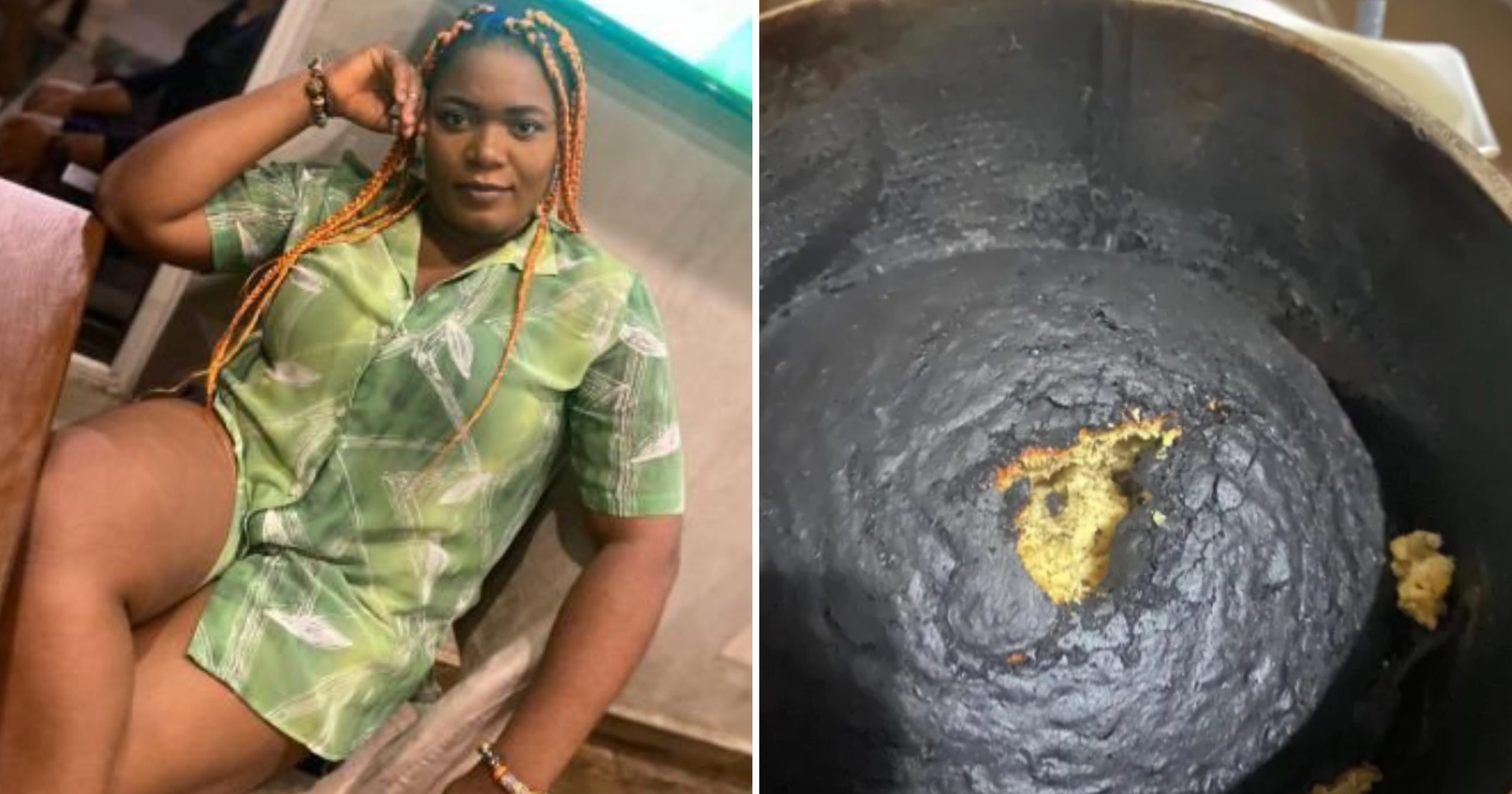 A Twitter user identified as Loistruly has revealed why she won’t be cooking for her man on twitter. 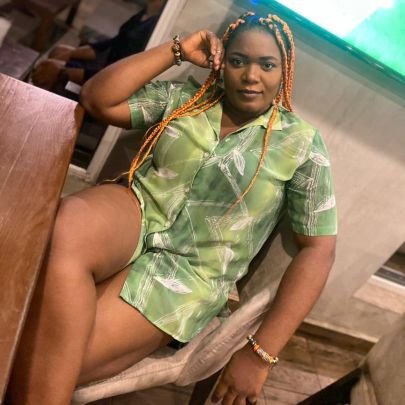 She revealed this while sharing a photo of the cake she baked recently, stating that she decided to try baking because cooking isn’t her thing. 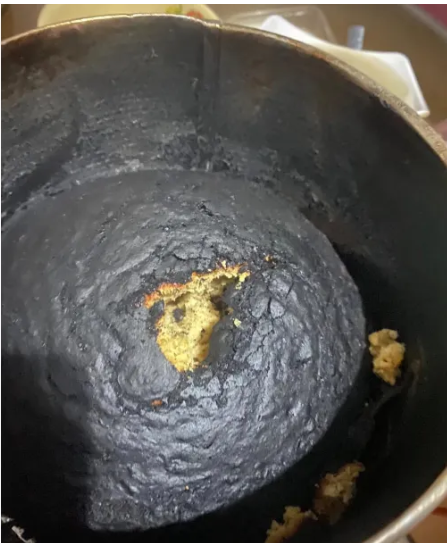 She revealed that she had stayed up all night with the hopes of achieving a good result while thinking baking would be her thing, but the result was not as she expected.

She tweeted;
“My first attempt at baking Banana Bread. I was up till 1a.m for this 🙄. I know cooking isn’t my thing but I’ve always thought baking would be 😅. Is it when I burn this house down that I’ll start earning enough to hire a chef? 😭😭😭
No, but seriously 😅😅😅😅😅
Imagine dating me and expecting me to cook 😭😅😅😅😅”

Read some comments below:
Kaydawodu wrote:
I would have been shocked if it had turned out great😂😂😂😂
You don’t even need to hire a chef. You only need to identify the really good online food vendors to supplement the physical restaurants you should already be a regular customer at(if that makes sense)🤷🏾‍♂️

Mildred_ojm wrote:
The taste might be good, if you mixed it well..

But the heat of your oven is tooooo much..
Reduce the heat and don’t scoop too much batter into 1 pan (it will take longer to bake)..
You can divide the batter into 2 different pans

Kenethelion wrote:
The texture looks good. Next time, reduce the heat of the oven. Best, insert a spoon in it after some time to see if the inside is done.
I think you should try again. 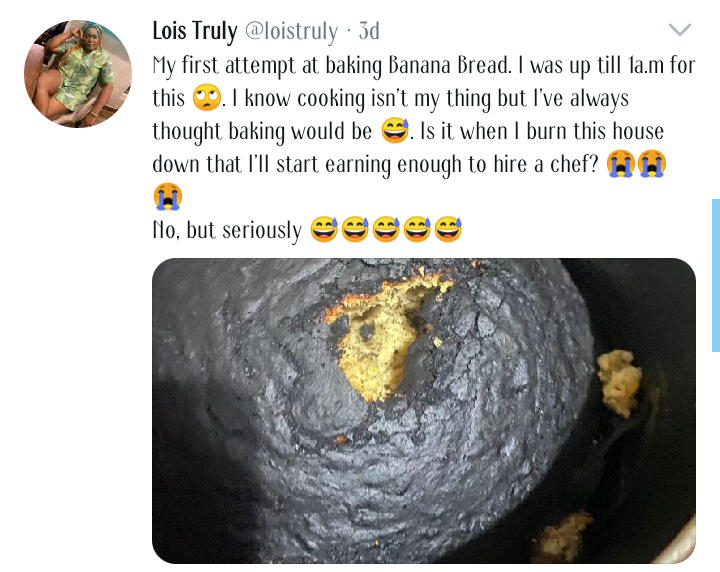