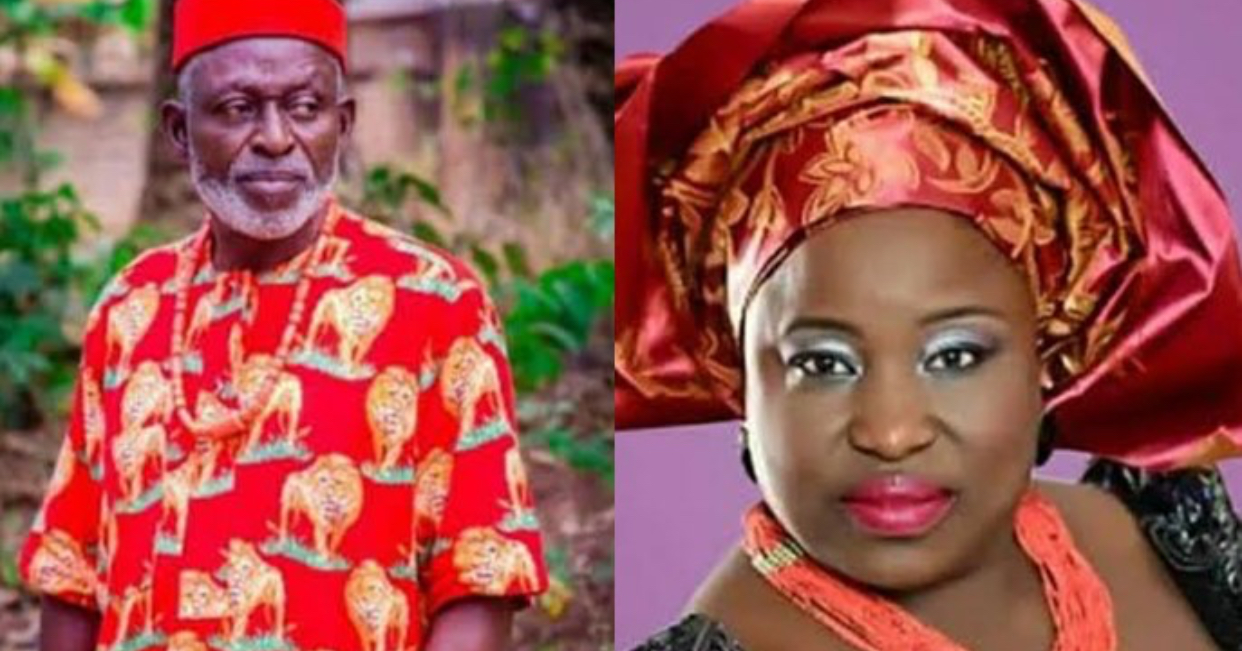 The kidnappers of Nollywood stars, Cynthia Okereke and Clemson Cornel have demanded $100,000 in ransom.

Emeka Rollas, President of the Actors Guild of Nigeria (AGN), announced this on Saturday, July 30th.

It may be recalled that the two thespians were declared missing on Friday, after they went for a movie shoot at Ozalla Town in Enugu state.

According to Rollas, the kidnappers have reached out for negotiations.

He claims they are demanding $100,000 (one hundred thousand dollars) in ransom.

“It’s a confirmed kidnap case. They have made contact and demanded for 100k dollars,” he said.

Also, the AGN president disclosed that all the money in Mrs Okereke’s account was cleared Friday, July 29.

In other news; An alleged thief was severely beaten after stealing and reselling an iPhone 12 Pro Max.

The suspect resold the iPhone 12 Pro Max for N12,000, according to a man who narrated what happened in a video.