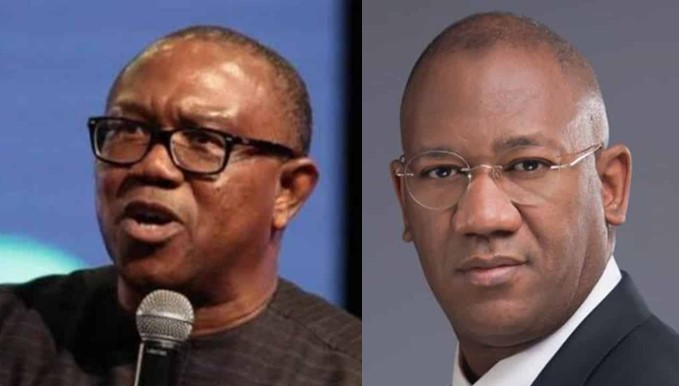 The LP Chairman, Barr. Julius Abure who made this known on Thursday, announced that Labour Party will unveil Baba-Ahmed as the vice-presidential candidate on Friday, The Nation reports.

He revealed that the unveiling was slated for July 7 at the party’s national secretariat in Abuja but the ceremony was postponed to July 8.

He said that it was because Obi’s flight, which was supposed to arrive back in Abuja on Thursday afternoon from Maiduguri, was canceled.

In other news; Adesewa, a young woman, was arrested after it was claimed she fled with funds provided by her thrift group’s members.