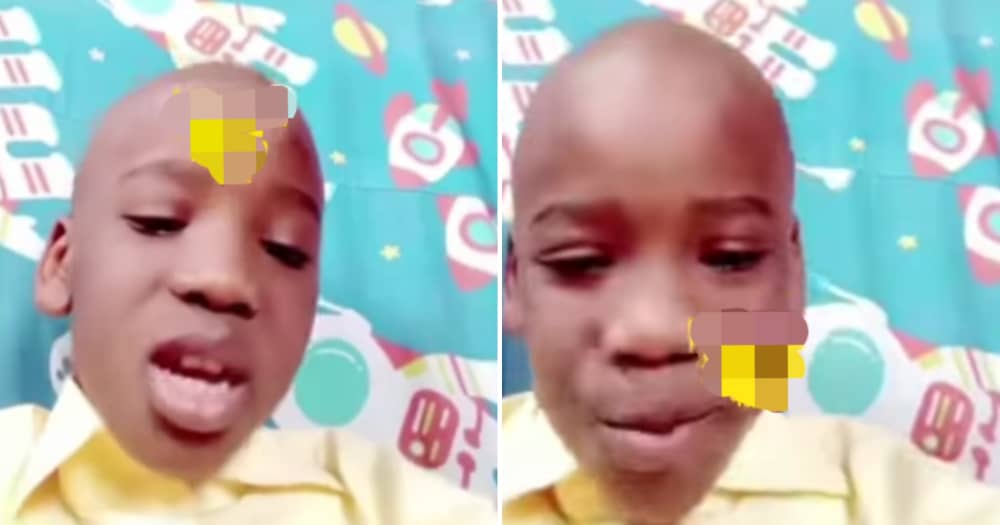 A little boy recently mentioned all the problems he has in his life after he was asked to wash the plates he used in eating. 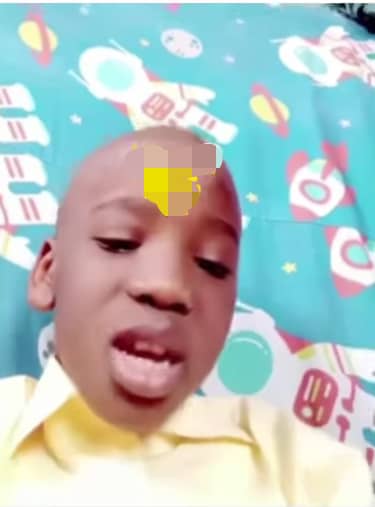 According to him, he has four problems in his life which he listed as his dad, mum, Aunty, and two brothers. 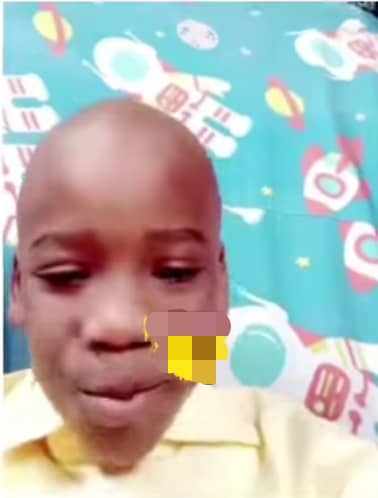 “There are 4 problems I have in life, the First problem is my dad, the second problem my mum, third one my aunty, fourth one is my brother, the fifth my third brother.”

The  video was shared by a family member who captioned it:

“We told him to go and wash plate he used to eat food, after a while he used my phone to do this video.”

Yul Edochie’s wife, May thanks a lady who blasted him for taking a second wife