Mother prays for young son for taking her out of trenches 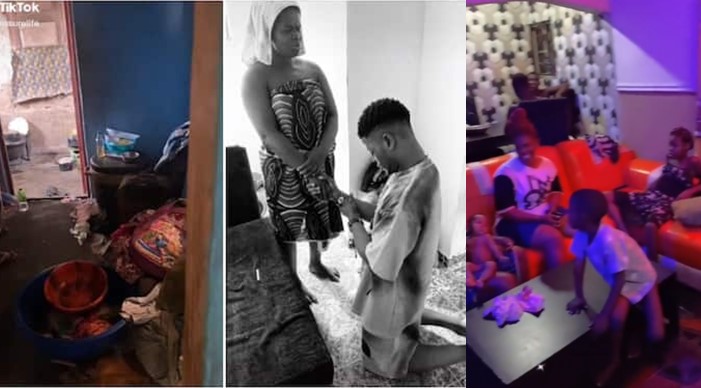 A young Nigerian man has been praised for changing his mother’s living condition for the better. 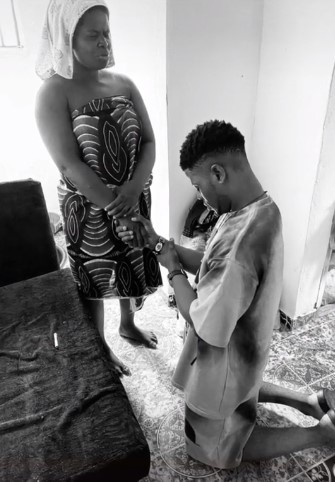 He relocated her from the scruffy old house to a lovely new apartment.

The woman posted a video on TikTok that showed the old home his mother occupied and the new one to which they had moved. 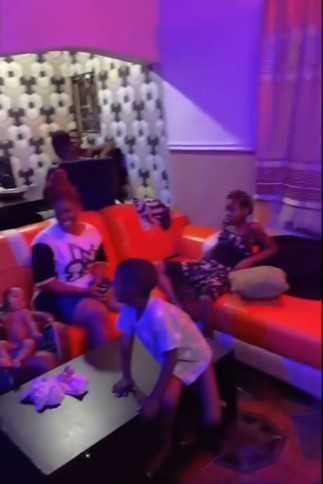 The heartwarming final scene of the video showed a photo of the young man kneeling as his mother rained prayers on him. 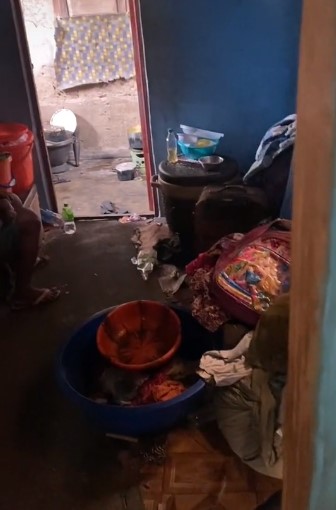 Then he asked those who were leading lavish lives to remember to look after their mothers and take them out of the trenches.

“Hope as you Dey flex you don commot your mama from trenches,” he wrote.