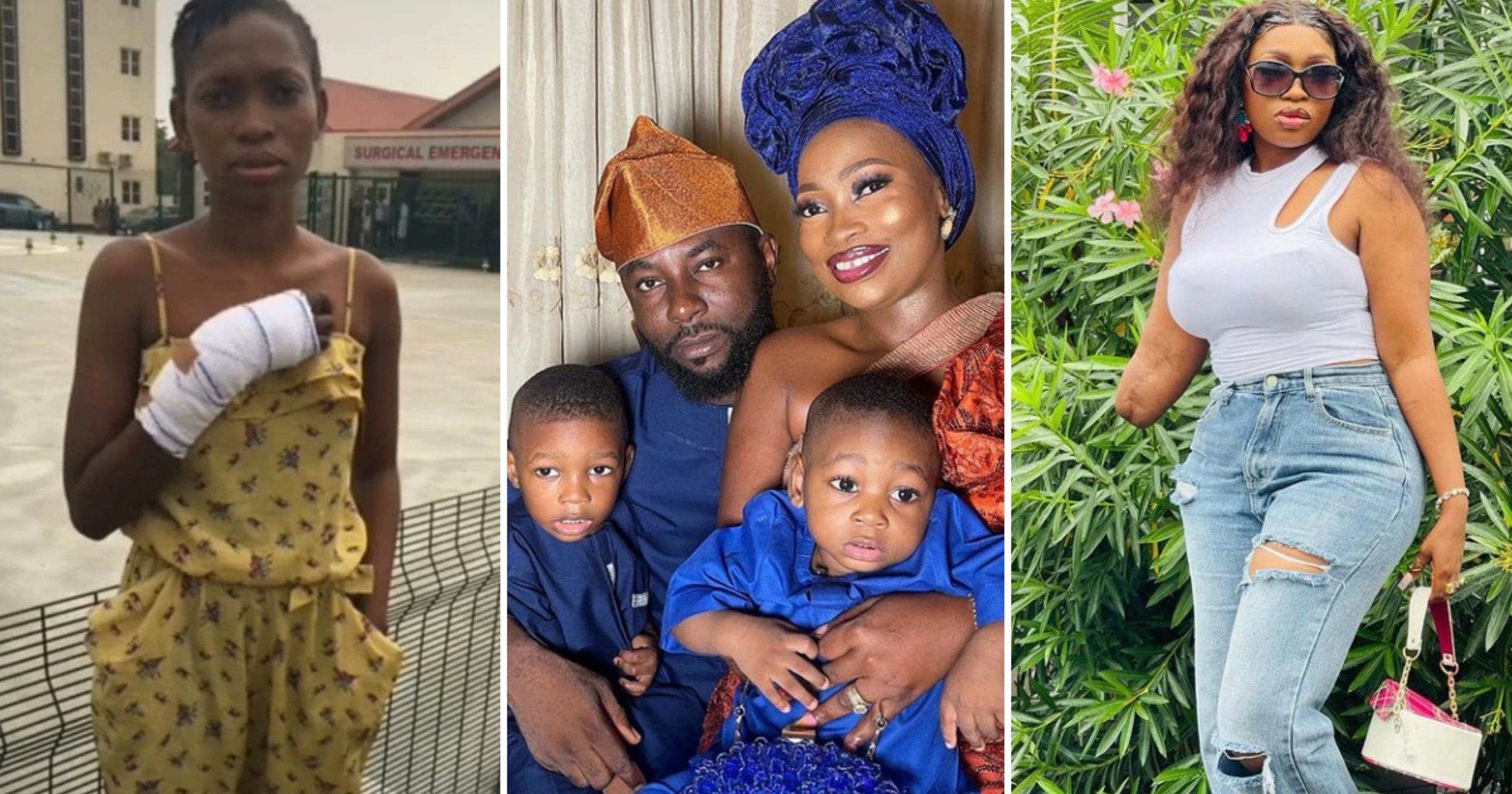 Popular amputee and Nigerian Instagram influencer identified as Maryann has recounted her relationship experience after she lost her two fingers. According to the Instagram influencer, her boyfriend broke up.with her right after she lost her two fingers. Her ex had told her that he doesn’t see himself marrying a disabled person. However, few years later she crossed paths with a man who was with her during the surgery and they got married a few months later even as she became an amputee. She has two children while living happily with her supportive husband.

Maryann has always shared her story to inspire people who are going through tough times in life.

She also revealed that her life is proof that being disabled shouldn’t make one feel inferior.

Maryann is also in partnership with many brands which can be considered as a big win.

Lady narrates how her husband mocked her parents after their wedding

Chacha Eke Cries For Help As She Makes Move To Completely Severe Ties With Her Ex-husband, Austin Faani