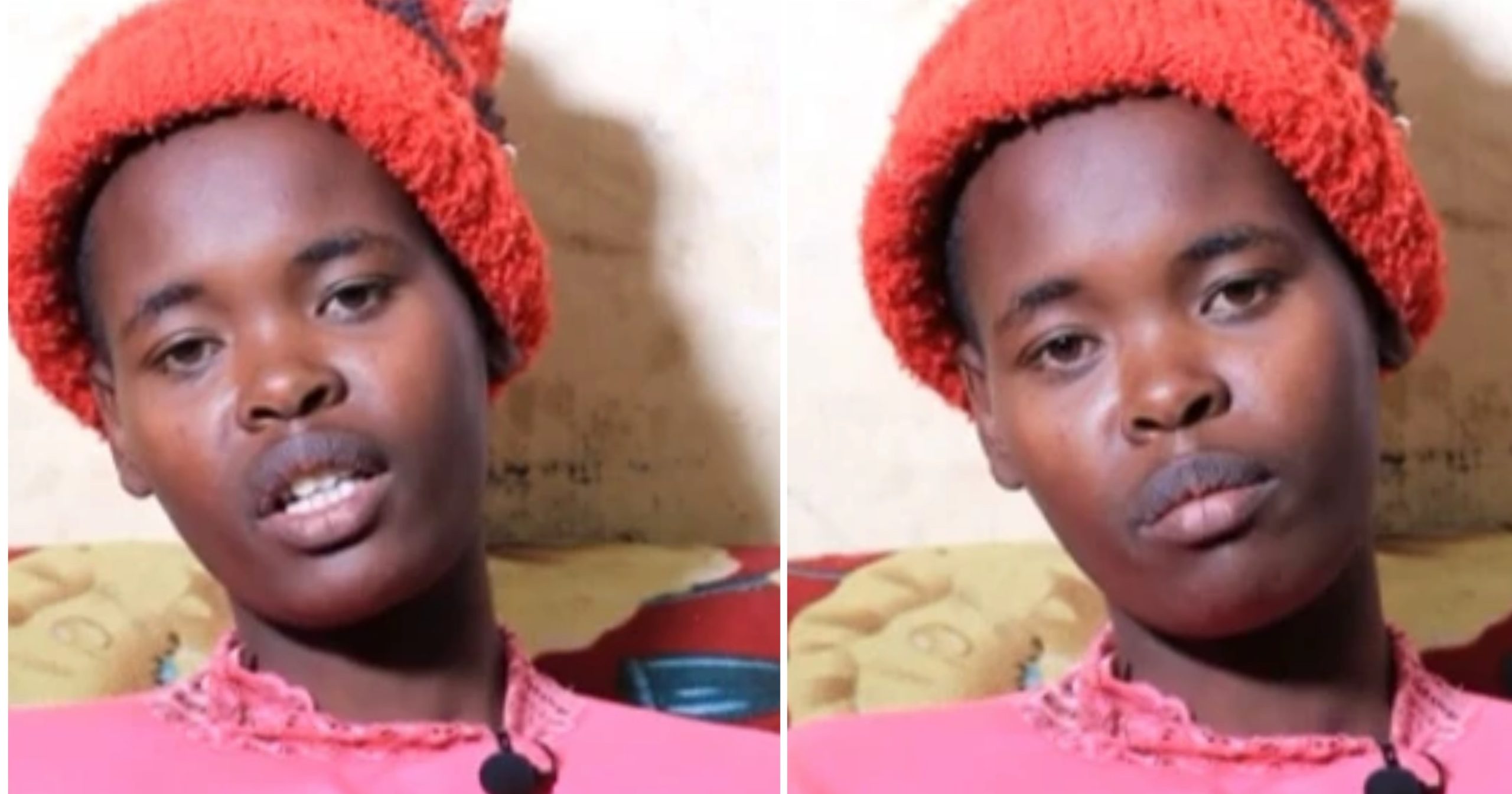 A lady identified as Lucy has recounted how her husband brought a prophetess to their house but ended up sleeping with her.

According to her, the prophetess was supposed to pray for their success and wealth.

However, when she came, her husband left her on the bed and slept with the prophetess on their couch.

Lucy revealed that she was born and raised in Naivasha.

After completing her primary education she couldn’t further her studies because her mother was not financially well off.

However, she was employed as a house help which was where she eventually met her husband after working for one year.

According to her, they moved in together after a few months of dating and they were blessed with their first child and the marriage was everything she had dreamt of.

After two years she gave birth to their second child.

A week after she was discharged from the hospital her husband went home in the company of a woman he had referred to as a prophetess who had come to pray for them for their success.

After the prayers her husband requested her to prepare dinner for them.

She served them dinner and when it was around 10pm she told the lady to sleep on the couch while her and the husband went in their bedroom as it was too late for the prophetess to go home.

However, she noticed that her husband looked unsettled.

Meanwhile, Lucy fell asleep but she heard her husband leave the bedroom.

She waited for him for about ten minutes before tiptoeing to the sitting room.

When she switched on the lights,she saw her husband having s€x with the so called Prophetess on the couch.

Lucy also revealed that after the incident, the lady came to apologize to her claiming to be her husband’s first wife although they were now separated.

She revealed that she had asked her husband to choose between the two of them, who he would like to stay with.

However, her husband chose the other woman. He packed all his clothes and left her alone with the kids.

“My Mama, Tears Won’t Let Me Type”: Ada Ameh’s Eldest Daughter on The Johnsons Breaks Down in Touching Post