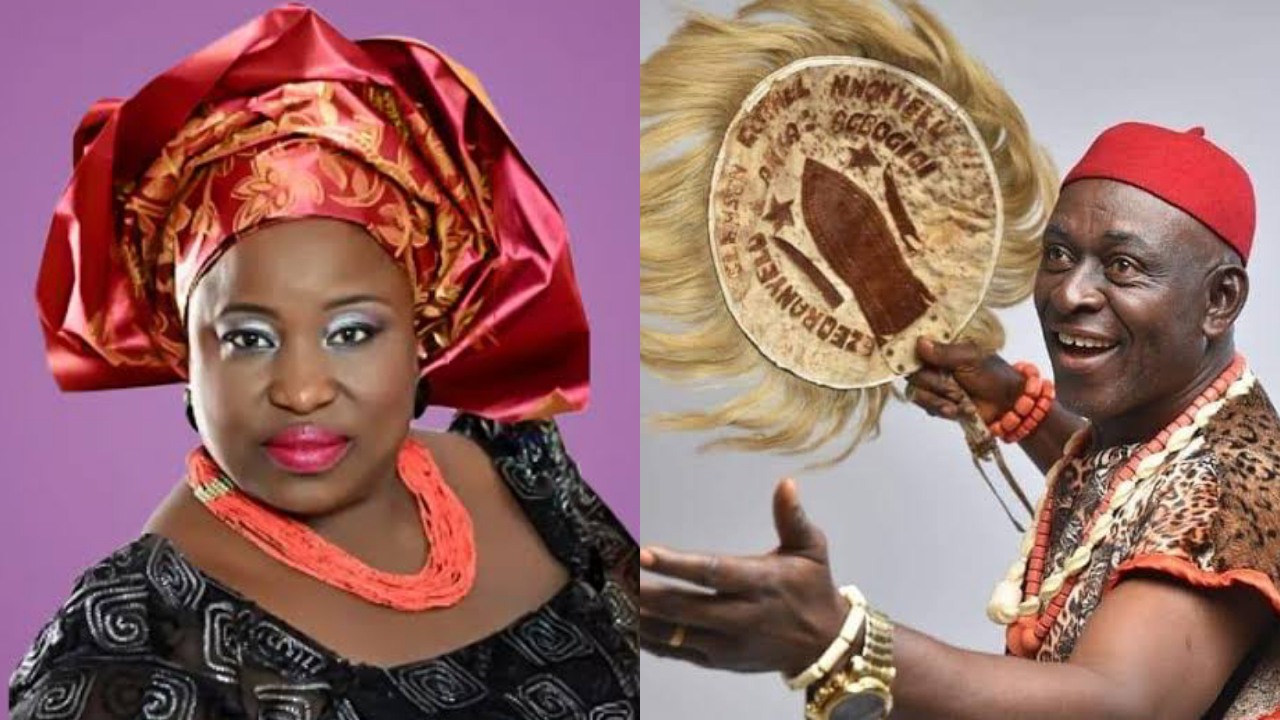 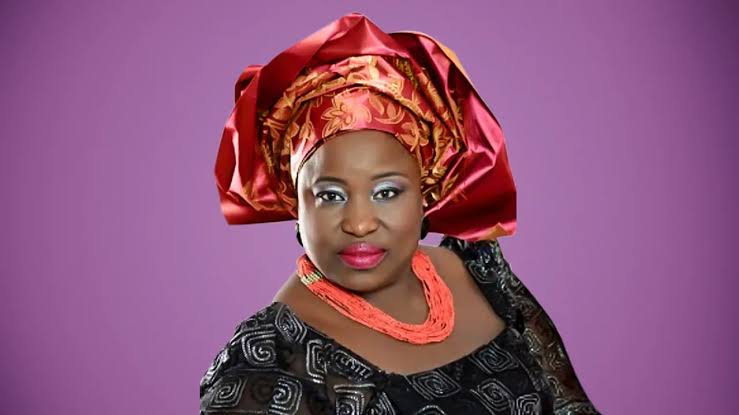 According to Mrs Chinda, the family of the missing actors have reported that they haven’t come back home from a film location at Ozalla Town, Enugu state since they left. 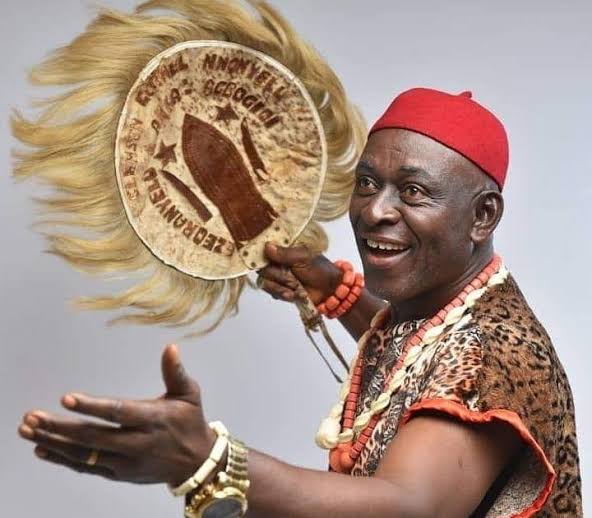 The National President of Actors Guild, Emeka Rollas has counseled Nollywood actors to be very vigilant and careful, and desist from going to outskirts of cities to shoot their films.

It is no longer news that Nigeria is currently experiencing a scourge of banditry and k!dnapping and in light of this, families of the missing actors have concluded that they might have been k!dnapped.

See the statement below: 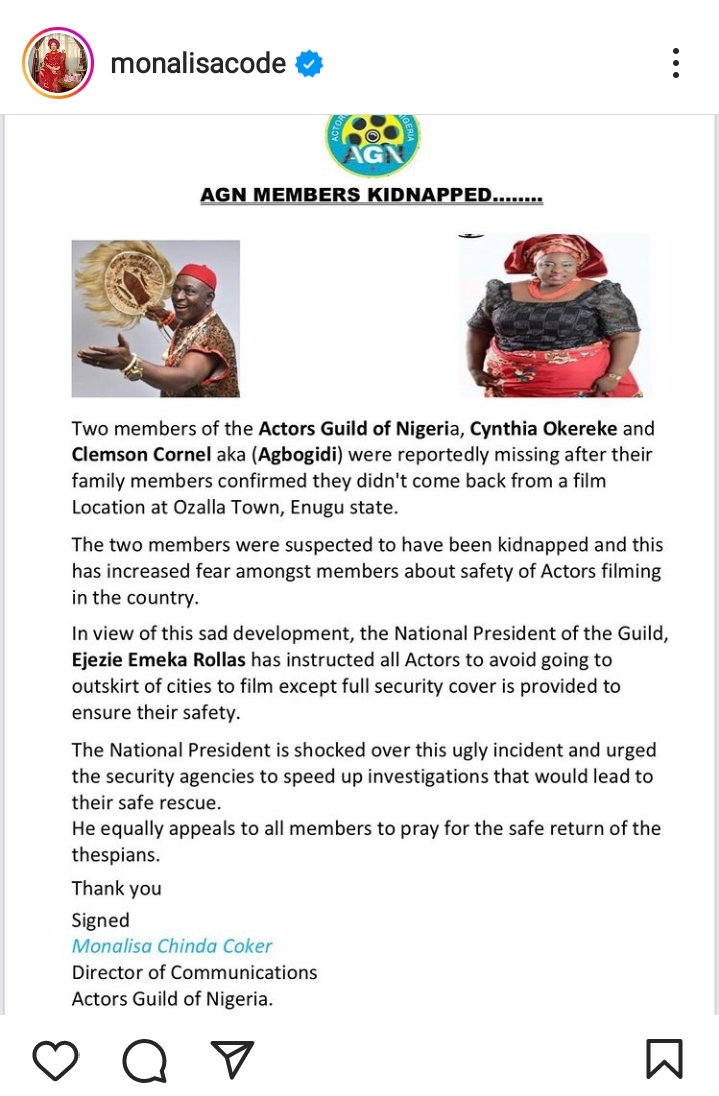