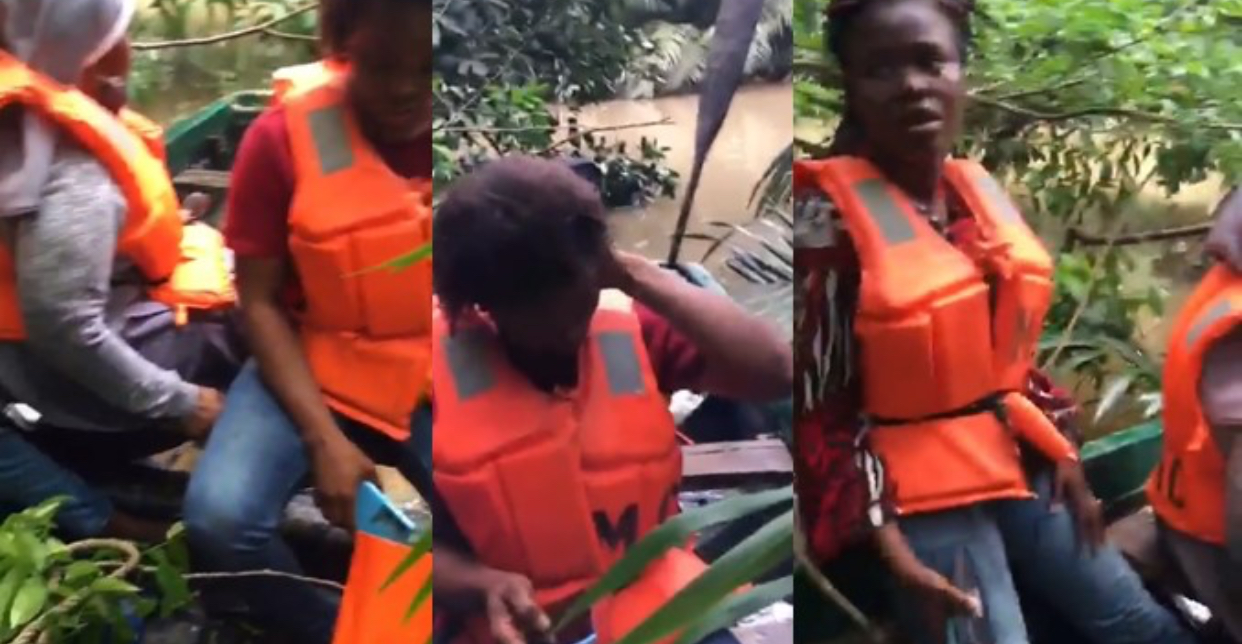 They were reportedly on their way from Calabar, Cross River State, to Oron, Akwa Ibom State.

The gunmen robbed the passengers and kidnapped all of the male passengers on board, including the boat guide.

Following the attack, one of the female passengers raised the alarm and recorded a video of the women who were left behind.

Among the women left stranded on the river was a reverend sister. The ladies cried out for help and stated that they had no idea where they were when they were attacked.

SOS: Gunmen rob boat going to Oron from Calabar waterways, kidnap all the men on the boat

Please they need urgent rescue. Send to people who need to see this 🙏 pic.twitter.com/vZ2sD26MRL