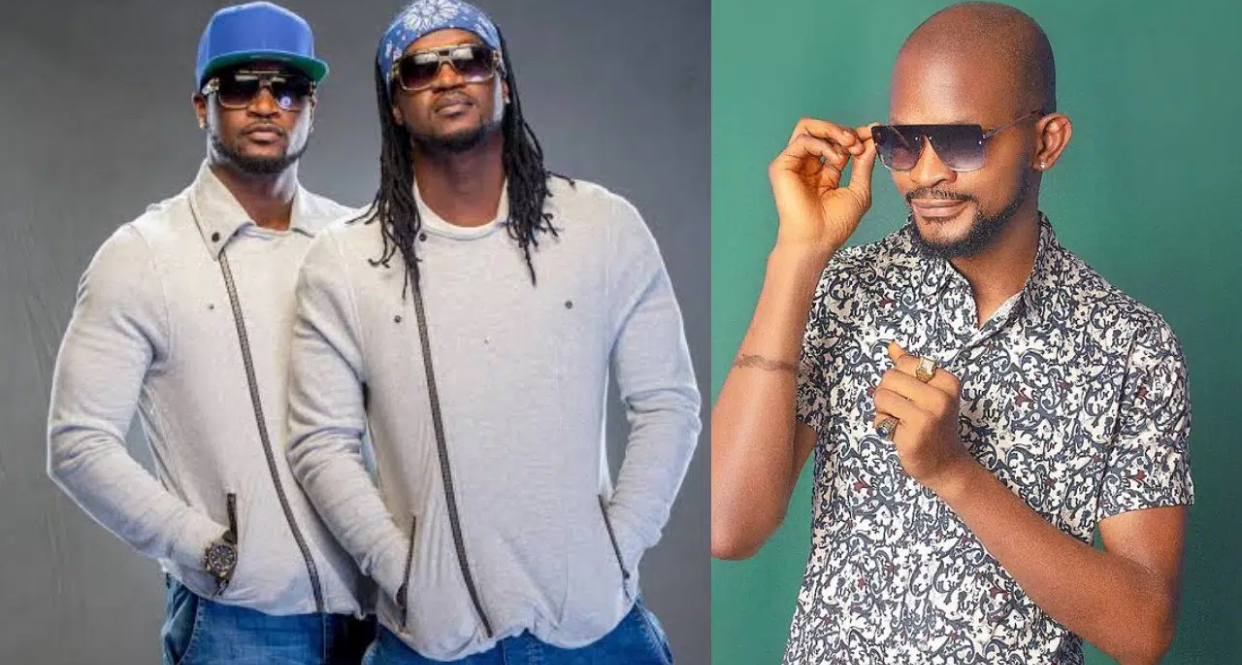 Uche Maduagwu, a controversial actor, has stated that twin super star singers Peter and Paul Okoye may split up again. Recall how the twin brothers, known as PSquare, buried their hatchets and became friendly with each other at the end of last year after years of being hostile toward each other?

Nkechi Blessing reacts to video of PSquare’s house in…

Uche alleges that the sole reason the twin brothers reunited was their mutual desire to make money.

He cites their recent announcement to embark on a reunion tour instead of preparing to produce and release some music together, as evidence of his claim.

According to Uche, once the duo make their money from their reunion, they could possibly drift apart again.