“Why you no talk since?” – Man asks lady as she confronts him after he groped her [email protected] during a trip (Video) 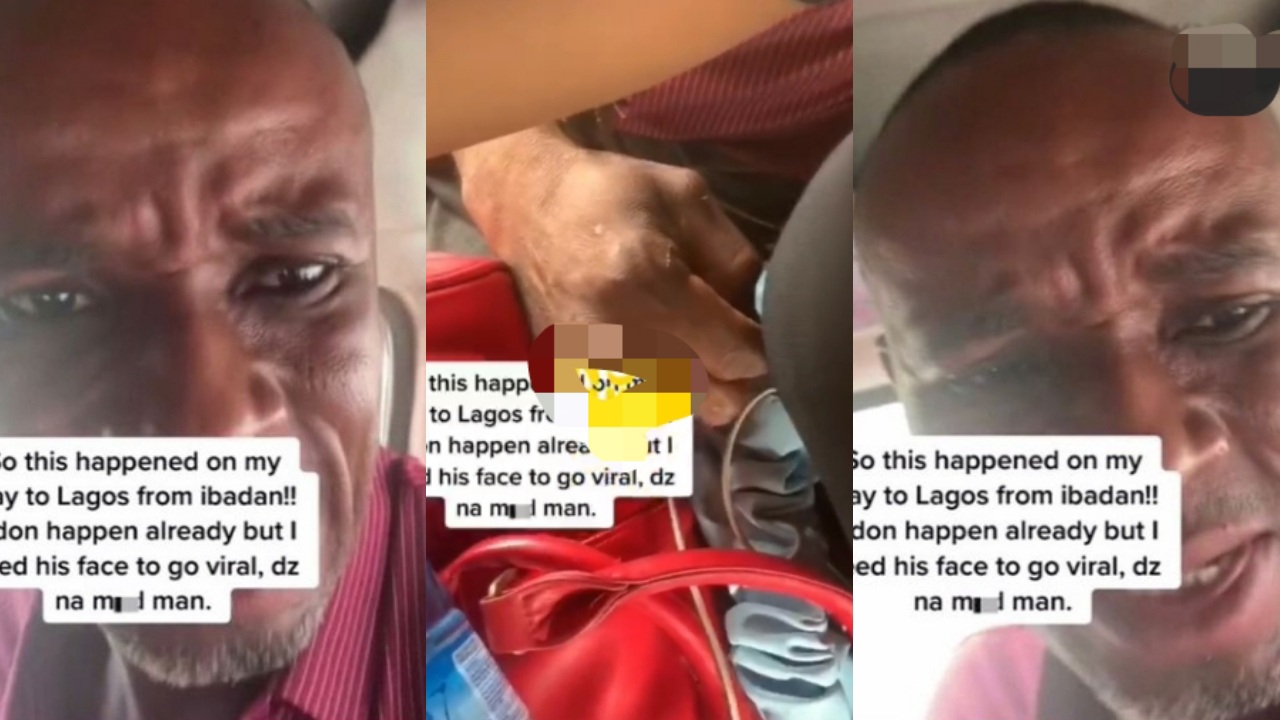 A female commuter has called out a fellow passenger who allegedly groped her chest while they were on a bus during a trip. 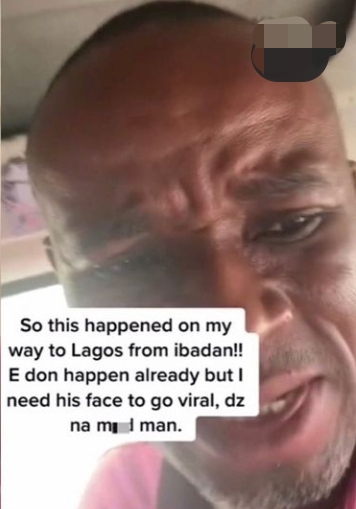 The duo had been on a trip on a bus when the reprobate man sxxually harassed her.

In the clip she shared, the man could be seen touching her nippplle without her consent while she furtively recorded him.

House keeper quits her job after getting mysterious ‘juicy…

“Respect your body, no serious man will take you as wife” –…

When she had gotten enough video evidence with which to indict the abuser, she called for the bus driver to stop while she confronted her abuser.

The man could be overheard unabashedly asking the woman why she hadn’t spoken up since while he was on doing it until now.