Woman sues man for not fulfilling promise to take her on a date, demands N4m 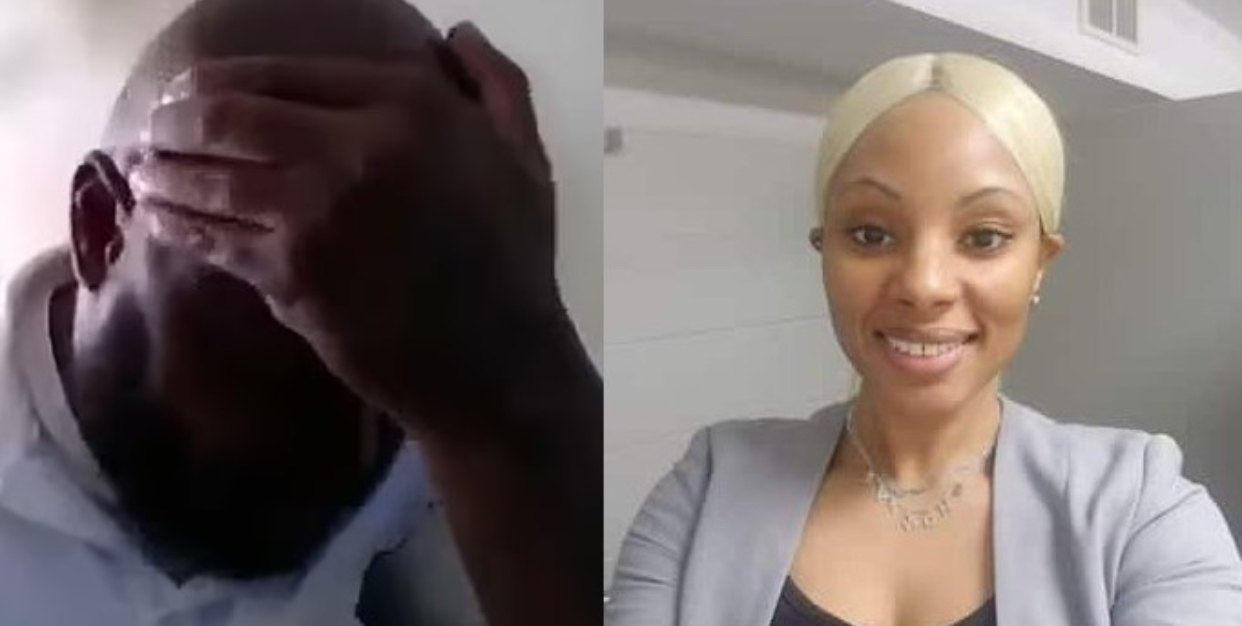 QaShontae Short, a young woman, dragged a man to court for failing to appear for a scheduled date.

According to the New York Post, she filed the lawsuit in 2020, claiming that a man named Richard Jordan, who was supposed to take her out, failed to show up on D-Day.

The irritated woman demanded that he pay her $10,000. (approximately N4 million).

At the recent hearing, QaShontae caused a stir when the judge, Herman Marable Jr, refused to accept Jordan’s actions as a legally recognized crime.

According to court documents, she had claimed that he “did not show and left on her mother’s birthday and her mom had just passed away.”

The suit she slammed on Jordan was for ‘intentional’ infliction of emotional distress. But during the court case which held via Zoom, QaShontae vented when the presiding judge said it was not justifiable in district court and advised it be brought to circuit court.

Short claimed that Jordan perjured himself based on her claim that he lied about going on the date with her, but Marable stated in anger that Short cannot determine that.

The judge, then, ordered the claim to be moved to a circuit court after Short had both been muted and jumped off the Zoom call.

Popular TikToker Mimi dies after her boyfriend allegedly used her for r!tuals