Yul Edochie’s wife, May thanks a lady who blasted him for taking a second wife 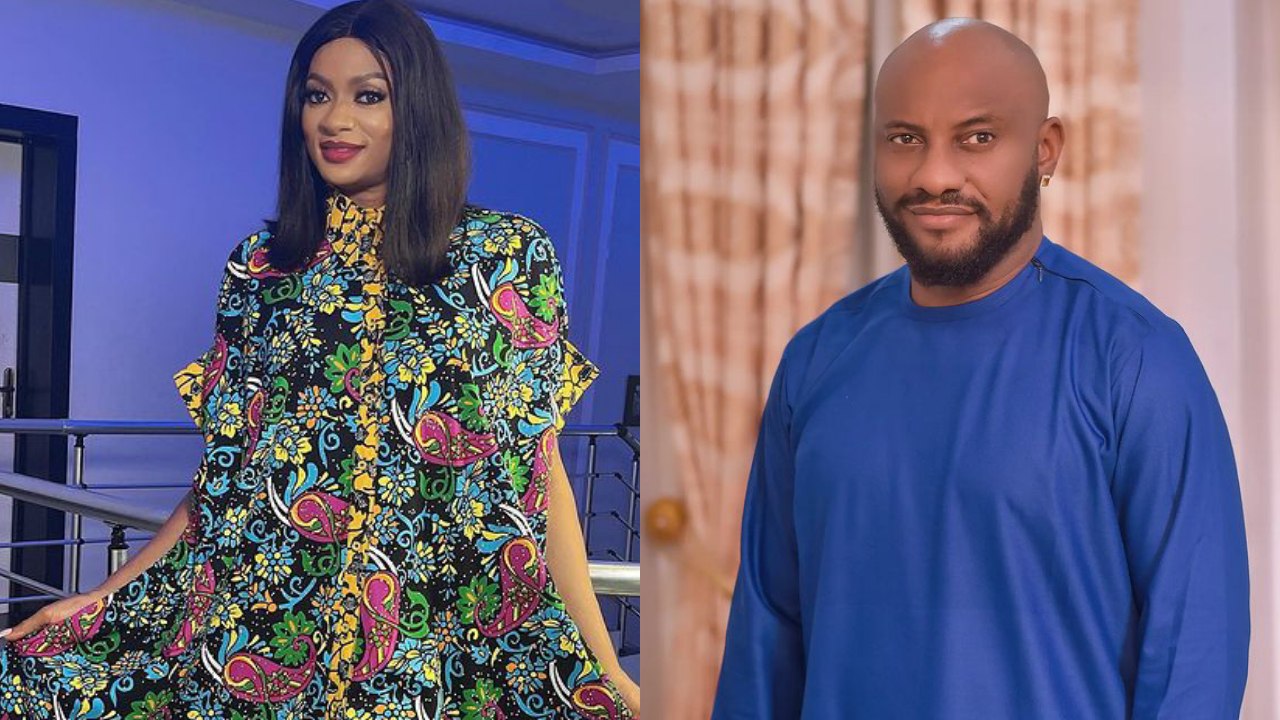 May Edochie, the first wife of popular Nollywood actor, Yul Edochie has thanked an IG user who tackled her husband. 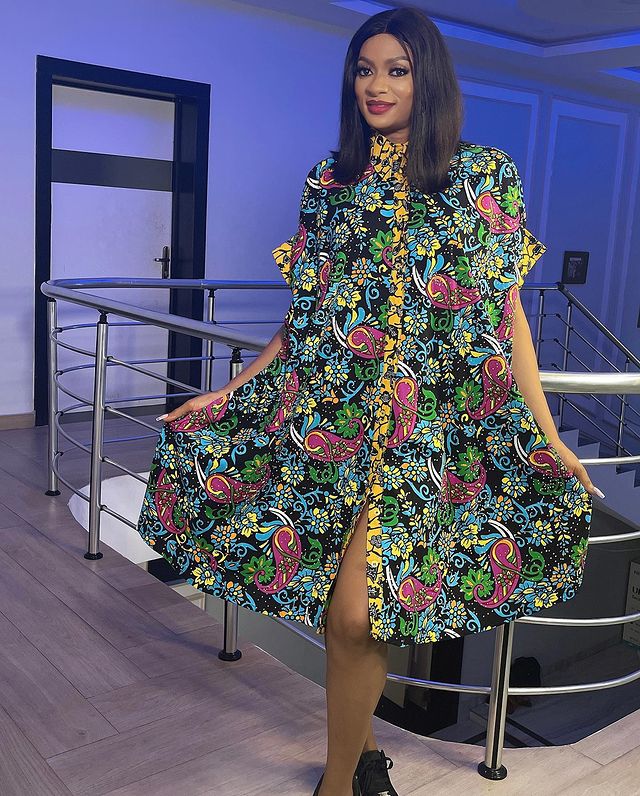 Recall that the actor became an object of media frenzy after he unveiled his second wife, Judy Austin some couple of months back.

A wave of fury had been spread among Nigerians who were irate with his decision and severely berated him for it. 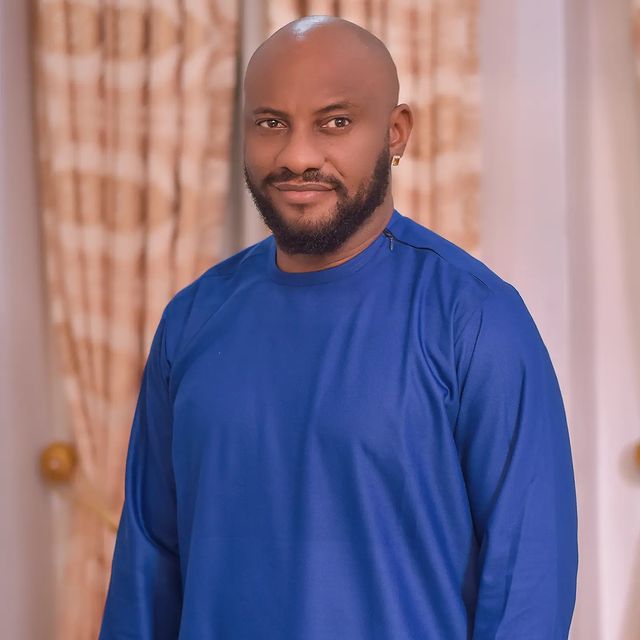 The actor has now taken to his social media page to hail his first wife, May on her latest achievement.

An IG user, identified as Agunjideka however hinted that he’s still being delusional if he still believes May is his wife adding that she now belongs to her fans.

May had stormed the IG user’s comment section to thank her, ostensibly, for defending her. 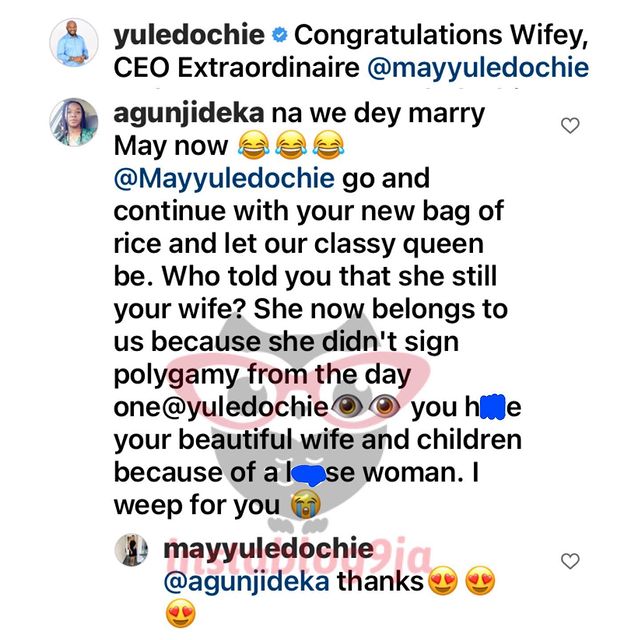 “My heart is full of joy’ – Actor, Mike Godson expresses excitement as he welcomes baby boy with fiancée