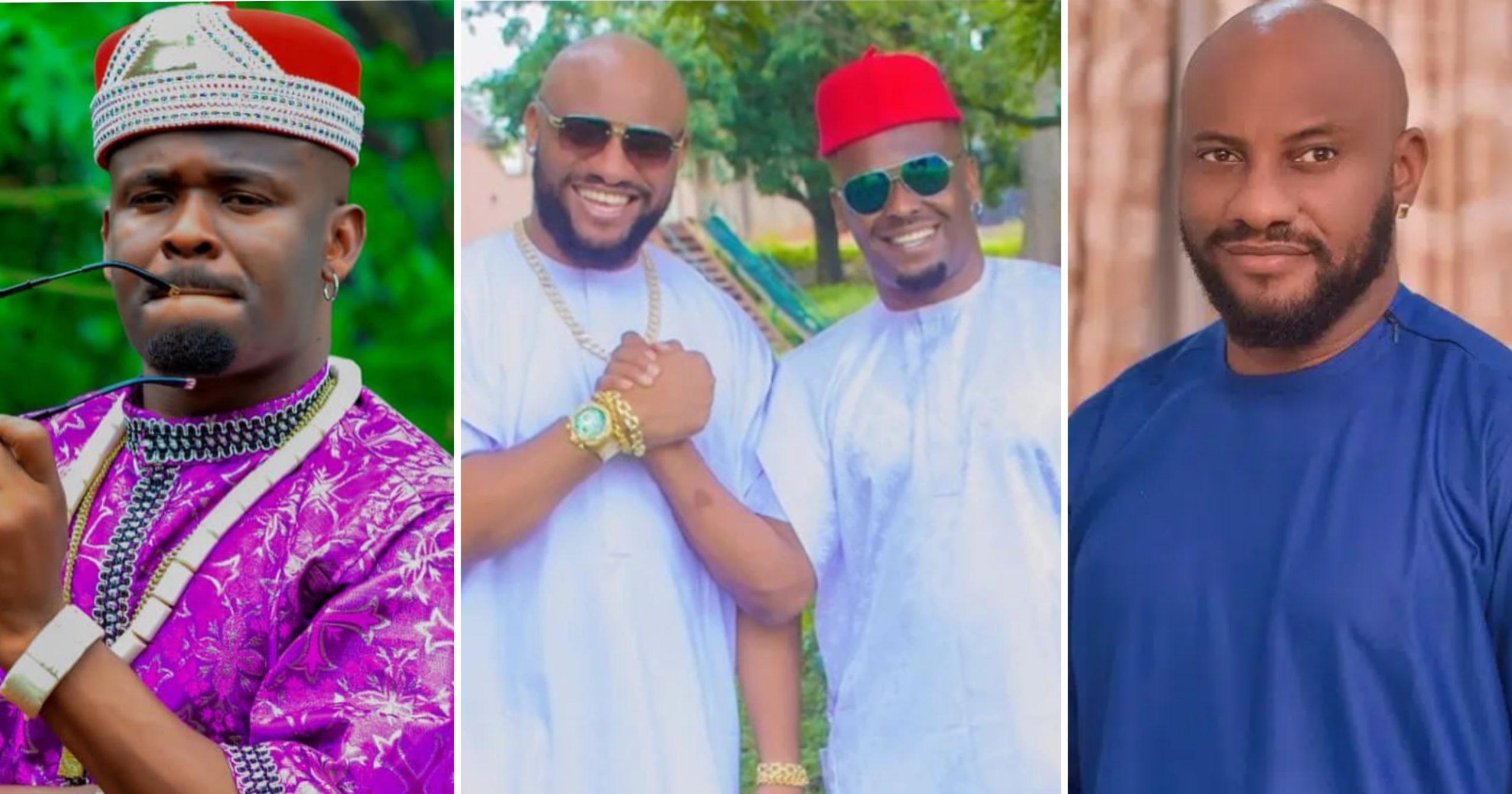 Veteran Nollywood actor, Zubby Michael has reacted after his colleague, Yul Edochie named him the richest actor in Nigeria.

Zubby Michael is no doubt one of the most famous actors in the Nigerian movie industry. 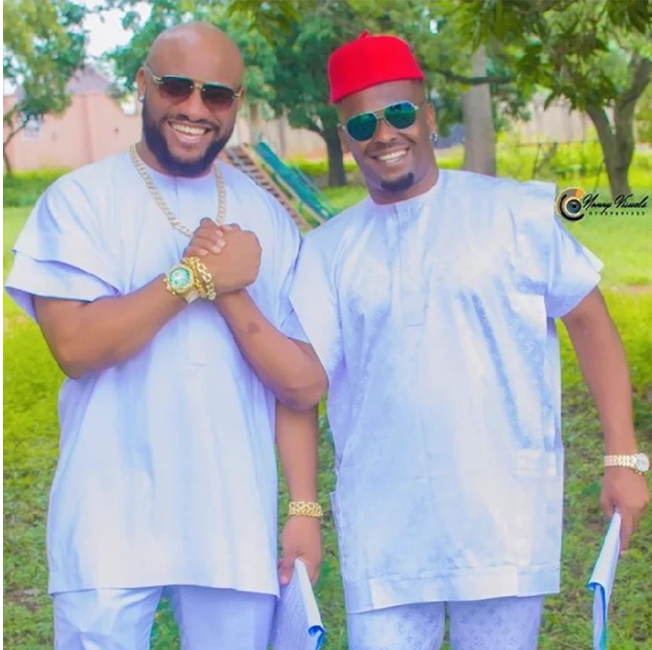 He has acted in hundreds of Nollywood films in which he has showcased his skill, creativity and unique acting abilities. 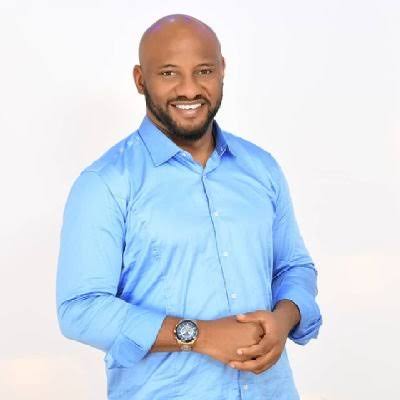 Yul Edochie, on the other hand is also a popular actor in the industry who rose to limelight in his early years.

Days ago, actor Yul Edochie shared a photo of himself and his colleague Zubby Micheal. The two actors are currently working together on a new project.

His words has stirred up reactions among fans and netizens who took to the comments section to air their opinion on Zubby Micheal being the richest Nollywood actor. “I unknowingly rejected a rich guy who started dating my friend, I want him back” – Lady laments